Europe is looking to sources like Azerbaijan to step in, but the country’s economy minister says it needs more international investment. 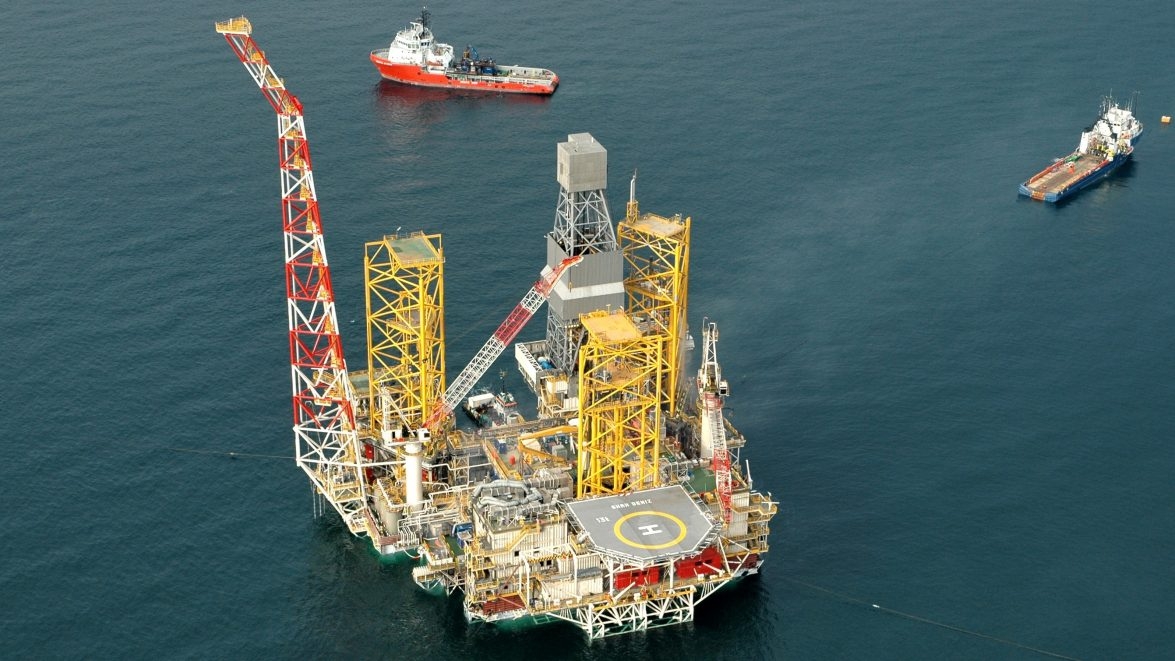 Azerbaijan has more gas available to export to Europe but needs foreign investors and international financial institutions to step in and share the risk, Azerbaijan Economy Minister Mikayil Jabbarov has said.

"Is there more gas to be supplied? Yes there is and are we working on it … this is a process started long before," Jabbarov told a panel at the World Economic Forum meeting at Davos on May 23.

Jabbarov was referring to Europe’s newly sharpened interest in seeking alternate sources of natural gas, including from Azerbaijan, in the wake of Russia’s invasion of Ukraine.

But he cautioned that boosting production and exports would not happen quickly because of a lack of international investment in recent years in Azerbaijani energy projects.

"For the last few years, the [gas] sector has been severely underinvested," Jabbarov said, explaining that this reflected a “changed policy” by policymakers and financial institutions with respect to investing in fossil fuels, including natural gas.

Jabbarov did not elaborate further, but he appeared to be referring to European Union initiatives to reduce dependence on fossil fuels in favor of renewable energy.

While the shadow of the war in Ukraine lay heavily on the meeting, Jabbarov made no direct reference to the reason for Europe's sudden interest in boosting the Azerbaijani gas exports to Europe.

Instead, he pointed out that back in 2012, when the development first began of the Southern Gas Corridor (SGC) pipeline system which today carries Azerbaijani gas to Europe, it was Azerbaijan itself which bore the bulk of the risk, ensuring that there was sufficient investment in pipelines and exploration and gas production.

Current discussions between the Azerbaijani state and its “partners" regarding expanding the country's gas production and exports are focusing on "how these risks need to be shared and managed" and how "to use the strengths of the international financial institutions," Jabbarov said.

Jabbarov did not name the partners, but they likely include the major international firms currently active in Azerbaijan such as BP, Total, Lukoil, Turkish state oil company TPAO and Iran's state oil company NIOC.

Azerbaijan currently supplies Europe with up to 10 billion cubic meters per year of gas from its biggest Caspian gas field, Shah Deniz, which it ships westward through the SGC, a series of three separate pipelines running from Azerbaijan through Georgia, Turkey, Greece and Albania and then across the Adriatic to Italy.

Both Azerbaijan’s current gas production and the SGC’s capacity are close to their maximum limits, but both could be doubled with significant investment. Jabbarov’s comments appear to confirm that discussions with international partners on that investment are ongoing.

Production at other Azerbaijani fields could be increased, and on May 21, Azerbaijan’s state energy company SOCAR said that it was expanding production at its Umid gas field, which would more than double production to around 3 billion cubic meters per year.

But whatever extra gas Azerbaijan can offer Europe, even in the long-term, still represents only a small fraction of the 155 billion cubic meters of Russian gas that the EU imports annually.