The two adversaries have been choosing not to use one another’s air space. Now Armenians are asking why their government is allowing Azerbaijani overflights. 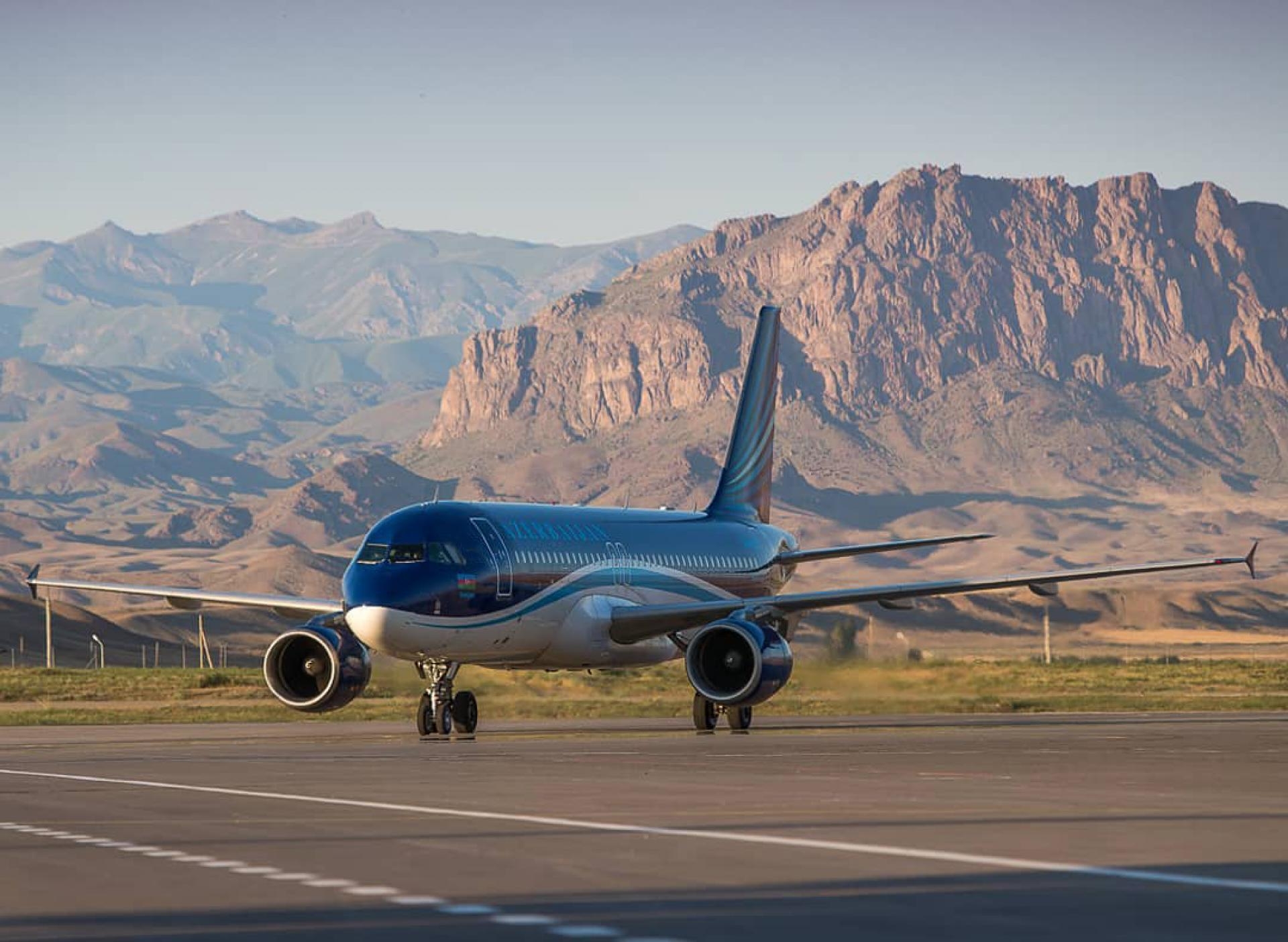 Azerbaijan has carried out its first flight over Armenian airspace in seven years, puzzling many Armenians who have seen the move as a unilateral concession to Baku.

The overflights became the talk of Armenian social media and then were confirmed by AZAL. "Azerbaijan Airlines started using the airspace over the territory of Armenia,” the company wrote in a Facebook post. “The change of Baku-Nakhchivan-Baku flight route will also decrease flight time and fuel consumption during flight. So, after this AZAL can use all existing air corridors including corridors passing through Armenia and Iran while carrying out this flight."

The commission did not comment on the new flight route, and calls to the office went unanswered. But a member of parliament from the ruling Civil Contract party, Lilit Minasyan, wrote on Facebook that Armenian airspace has always been open to Azerbaijan. “Azerbaijan decided on its own initiative to stop air transportation through the airspace of Armenia to cause economic damage to us (the use of airspace implies certain fees), and yesterday decided to resume air transportation through our airspace.”

The move came as Azerbaijan is having its own airspace conflict with Iran. Amid rising tension between the two sides, Azerbaijani officials reported on October 5 that Iran began closing off its airspace to military transportation flights between Azerbaijan’s mainland and Nakhchivan. While that did not appear to affect civilian flights (or ground transportation) it did coincide with Azerbaijan’s apparent shift; flights up until October 5 had been using Iranian airspace, which is a longer route.

As the Iran-Azerbaijan conflict has been simmering, Armenia has intensified its contacts with Iran. On October 4, Armenia Foreign Minister Ararat Mirzoyan visited Tehran where he met his Iranian counterpart. Mirzoyan said he "highly appreciated Iran's position on the territorial integrity of Armenia," a reference to Azerbaijani border incursions into Armenian territory.

The new flight development also took place in the context of Azerbaijan’s tightening restrictions on traffic on southern Armenia’s main highway, connecting the cities of Goris and Kapan. As a result of last year’s war, Azerbaijan retook control of some slivers of land over which that road passes, and recently began charging tolls to Iranian trucks and even arresting some Iranian drivers that had been supplying Nagorno-Karabakh.

At the same time, Baku has been pressuring Armenia to give it the most generous conditions possible in what it calls the “Zangezur Corridor,” a land route to Nakhchivan via southern Armenia, even threatening to use force if Armenia didn’t give Azerbaijan what it wanted.

In this context, many Armenians were wondering why now, of all times, to give the Azerbaijanis a break.

"It can be said that the first air ‘corridor’ was opened today,” one Facebook user wrote. “We can clearly state that the current pro-Turkish government of the Republic of Armenia once again proves that it serves the interests of the Turkish-Azerbaijani tandem."

Benyamin Poghosyan, head of the Yerevan think tank Center for Political and Economic Strategic Studies, told Eurasianet that Armenia’s acquiescence to the flights would send the wrong signal. "Now we are in a stupid situation. We are telling Iran that we are supporting Azerbaijan to withstand Iranian pressure. This is how Iran will perceive it,” he said.

The only rationale behind the Armenian governments' decision is that they were blackmailed, Poghosyan suggested. "Azerbaijan could threaten to close Goris-Kapan for good, setting up a checkpoint on the road, asking people to get Azerbaijani visas,” he said. “It would create huge problems for the population living in that area and also for trade.”

Legally, the International Civil Aviation Organization (ICAO) regulations forbid a member state from “discriminating” on who uses its airspace. Turkey, however, has blocked Armenian flights from using its airspace since August 2020. But international law gives the right to Armenia to take “countermeasures,” which it hasn’t done, Poghosyan said.