The announcement was greeted with skepticism in Azerbaijan, where many cherish the country’s tradition of secular rule. 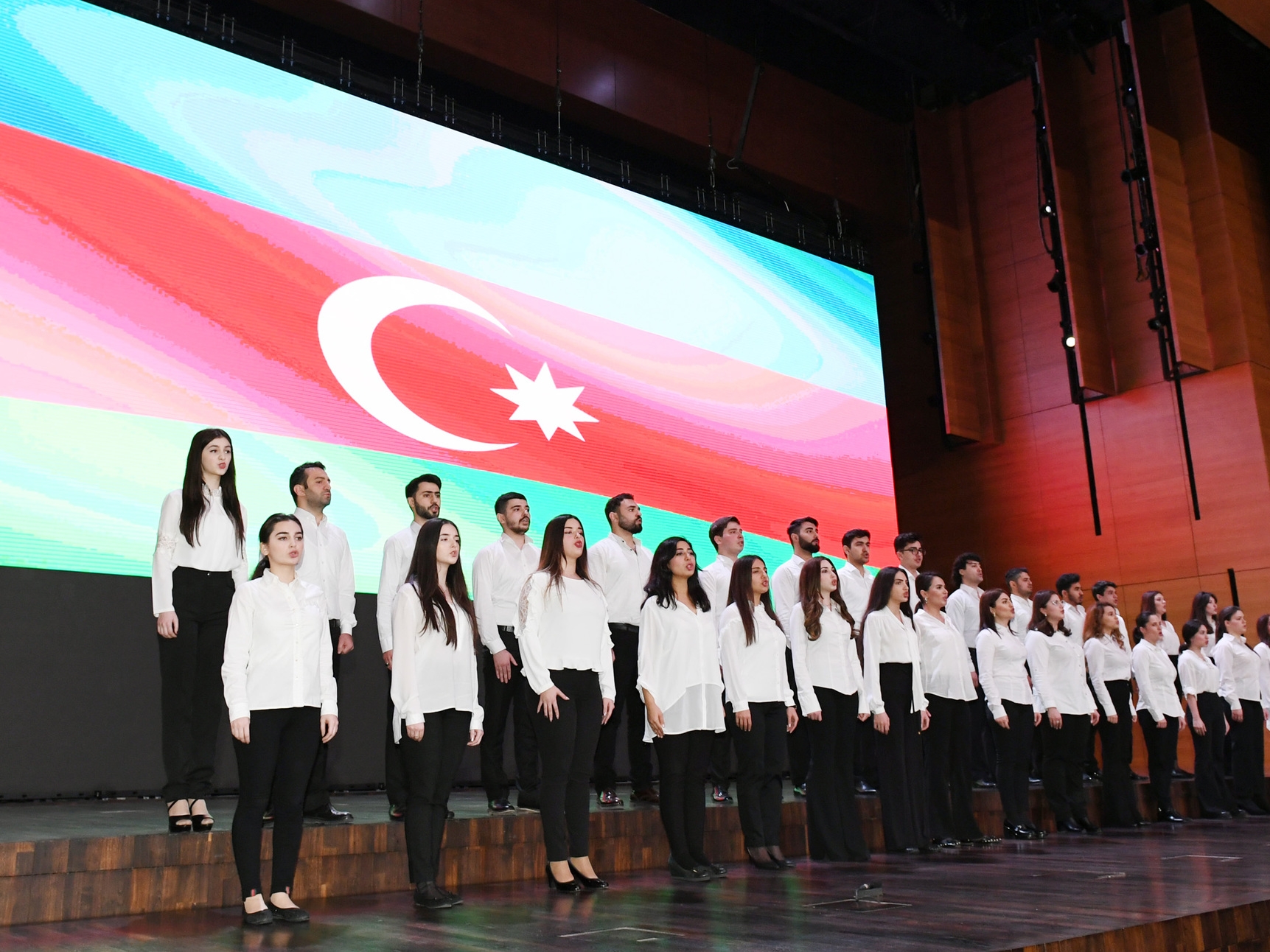 The Azerbaijani government plans to introduce mandatory religious education into the university curriculum in an apparent attempt to fight radicalism in the country.

At the end of April, Mubariz Gurbanli, the chairman of the State Committee for Work with Religious Organizations, announced that starting in 2020 university students will take a class dedicated to Islam and other religions. At a meeting at the Caucasus Muslims Office, where Gurbanli introduced the course, he said that “student will pass exams” at the university level, and that elements involving Islam will be added to the curricula in primary and secondary schools, as well. “All the issues are being taken into account, so that students are not misled,” Gurbanli said.

The announcement was greeted with skepticism in Azerbaijan, where many cherish the country’s tradition of secular rule.

“Congratulations everyone, we have stepped up one level toward the Middle Ages. They will be teaching mandatory religious courses in school. Good for us,” wrote Elmir Mirzoev, a well-known composer and cultural commentator, on his Facebook page.

“Modern experience shows that achieving a high level of economic and social stability depends on science, technology and innovation. But why do these people care more about our next life instead of this one?” asked Taryel Abdullayev, the editor of a science news website, on his Facebook page.

When the Committee was approached by Eurasianet, a spokesperson said he couldn’t comment because the story has “already been covered too much” and that he didn’t want “exaggerations.”

However, the Committee did release a statement elaborating on Gurbanli’s remarks, which framed the new course as teaching “multiculturalism,” a common trope in Azerbaijan. The textbooks for the course are being prepared by the religious organizations committee along with the Baku International Multicultural Center.

The course will teach “about religious radicalism, radical religious movements, their propaganda methods, national and moral values, the need to protect them, and basic information on the policy of the state of Azerbaijan in this direction,” the statement said. It also noted that, in the standard high school course “Life Science,” the treatment of religion will be expanded.

The Committee also took pains to note that “talking about religion is not about teaching religion,” addressing one of the main areas of public concern about the plan.

While more than 97 percent of Azerbaijanis identify as Muslim, few actively practice Islam. However, since the collapse of the Soviet Union, religious observance has risen. Of particular concern to the government are the Azerbaijanis who have become involved in international Islamist extremist movements; as of late 2017, some 900 Azerbaijanis had joined the Islamic State after falling prey to “black propaganda,” said Madat Guliyev, the head of the State Security Service.

In recent years, the government has increasingly strived to foster what it calls a “traditional Islam” that is subordinate to and controlled by the state, said Sofie Bedford, a researcher at the Institute for Russian and Eurasian Studies at Uppsala University who studies religion in Azerbaijan. Previous examples include the establishment of the Moral Values Fund, which “provides state support to the protection and development of moral values and the implementation of social projects in this area,” as well as the opening of the Heydar Mosque, named after former President Heydar Aliyev and opened by his son, current President Ilham Aliyev, in 2014.

“The introduction of religion in schools can be seen as part of a new trend – a recent shift in focus from preventing radicalization through state control and restrictions to actively striving to establish an alternative, mainstream, moderate and dominant Islamic narrative controlled and institutionalized by the state,” Bedford said.

While these state-sponsored efforts have been conceived as a solution for dangerous, foreign religious ideologies, the emphasis on traditional Islam has created a divide in the Muslim community. “Muslims then categorized as ‘non-traditional’ [are] in danger of becoming more vulnerable,” Bedford told Eurasianet, adding that “it risks reinforcing a categorization of ‘good’ and ‘bad’ Muslims already largely present in the public sphere.”

Ultimately, though, Bedford noted that religion is taught without controversy in public schools in many secular countries, including her native Sweden.

To many, the effort recalls Soviet attempts to control religious ideology with its own form of official Islam. “We know from the Soviet past that this approach does not solve problems with radicalism,” Altay Goyushov, head of the Baku Research Institute, told Eurasianet. “So we are repeating our failed experience once more.”

In addition, a standardized curriculum will inevitably teach a specific version of religion, ultimately diminishing religious freedom, Goyushov argued. “It is not the government’s job to sell and teach religion,” he said.

“Will they keep it neutral while teaching about religions? If not, it will be a theology class,” wrote Agalar Qut, a prominent Azerbaijani atheist, on his Facebook page: “If they want to prevent radicalism, they need to teach that religion isn’t only Islam, that there are other religions too, and that having no religion is nothing immoral. […] In summary, in both schools and university we’re not supposed to teach the religion itself, we need to teach the philosophy of it.”