The deal was presented by both Baku and Tehran as proof that their recent political crisis had been overcome. 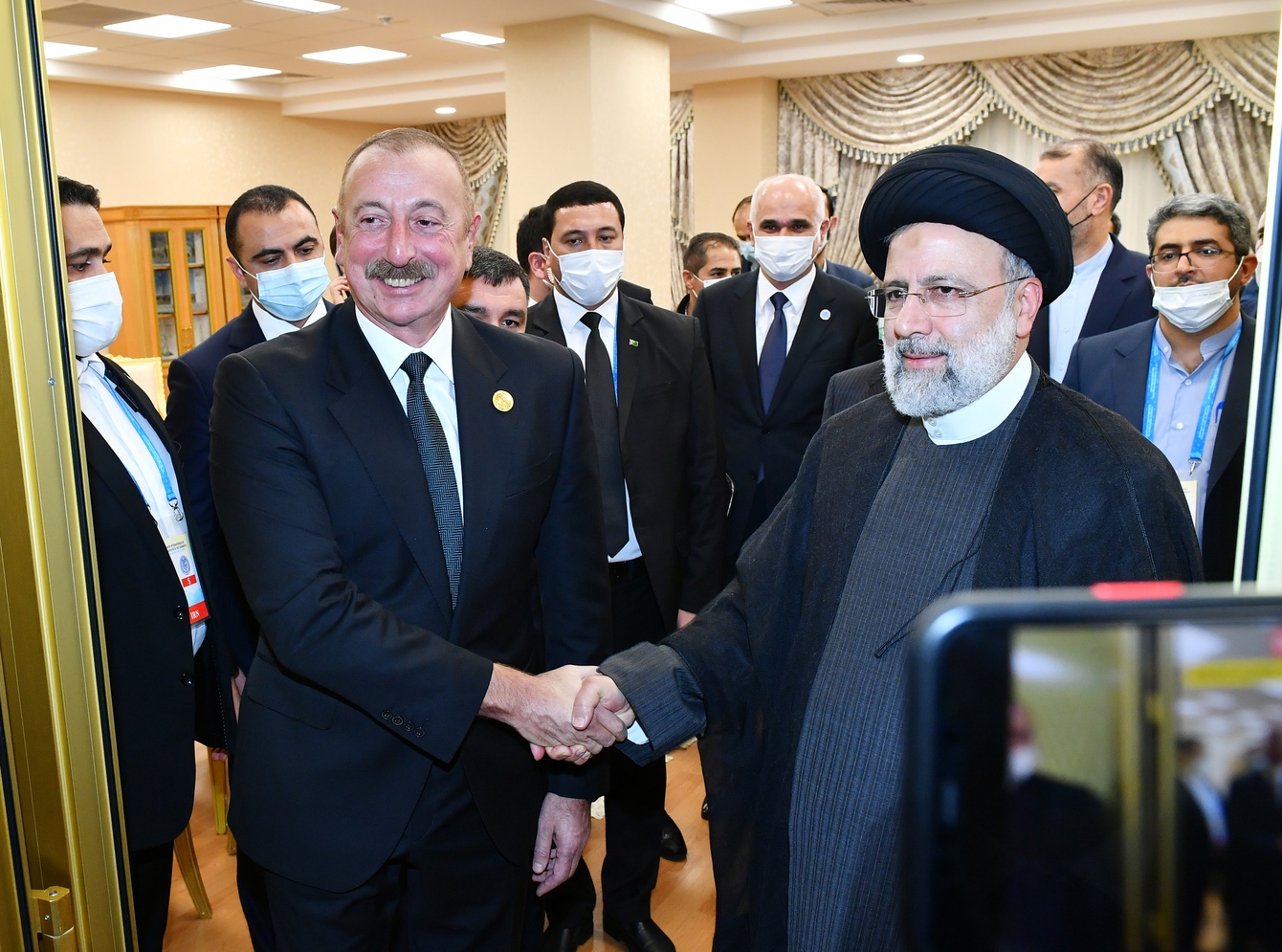 Azerbaijan and Iran have agreed to a deal to swap natural gas along with Turkmenistan, solidifying their economic rapprochement shortly after a serious political rupture between the two neighbors.

The presidents of Azerbaijan and Iran met on November 28 in Ashgabat, after which the agreement was signed.

It was a sharp turnaround from the saber-rattling of less than two months earlier, when Aliyev and other Azerbaijani officials were heaping abuse on Iran during a crisis set off by Azerbaijani police arresting two Iranian truck drivers. Tehran responded by holding unprecedented war games on the border with Azerbaijan and Baku hinted at stoking separatist sentiments among Iran’s large ethnic Azerbaijani minority.

But the two governments soon moved to patch things up, and in late November signed a potentially significant agreement on energy cooperation, though many of the details remained unclear.

One of the key elements of that agreement was clarified in the new gas swap deal. Under it, 1.5 to 2 billion cubic meters of gas will be transported annually; Turkmenistan will supply Iran with gas and then Iran will separately deliver an equivalent amount of gas to Azerbaijan.

Iran Petroleum Minister Javad Owji said that the talks on the new agreement began “about two months ago,” that is during the heat of the political crisis. The shipments will begin on December 22, he said.

“Our relations with the Republic of Azerbaijan are not only neighborly, they are the relations of our hearts. The hearts of the peoples of the two countries beat together,” Iranian President Ebrahim Raisi told reporters at the joint appearance with Aliyev. “We must never allow others to interfere in our relations. We must resolve our own problems, work together to advance our relations and deepen mutually beneficial cooperation. Experience so far shows that when we discuss our issues ourselves, we manage to resolve many of them.”

In a victory lap of sorts, Azerbaijan news website Haqqin said that the turnaround in relations was the result of Raisi – “one of the smartest representatives of Iran’s political elite” – overcoming resistance from pro-Armenian “hawks” in the government and others who were concerned that new transportation arrangements under discussion between Armenia, Azerbaijan, and Russia would weaken Iran’s influence in the region.

And it presented Aliyev as a firm defender of Iran’s interests on the world stage.

“Even in the period of strengthened western pressure on Iran, Ilham Aliyev demonstratively and publicly in front of the whole world spoke of the need to develop economic relations and a good-neighbor policy with Tehran,” wrote the site’s editor in chief, Eynulla Fatullayev. “In spite of the calls by [former national security adviser John] Bolton and the messages from Trump,” he wrote.