Azerbaijani reactions to Armenian elections range from scorn to optimism

While official Baku and its friendly media sharply criticized the elections and Armenia’s new leadership, some in the country expressed optimism that the door to a peace deal may have opened, if only a crack. 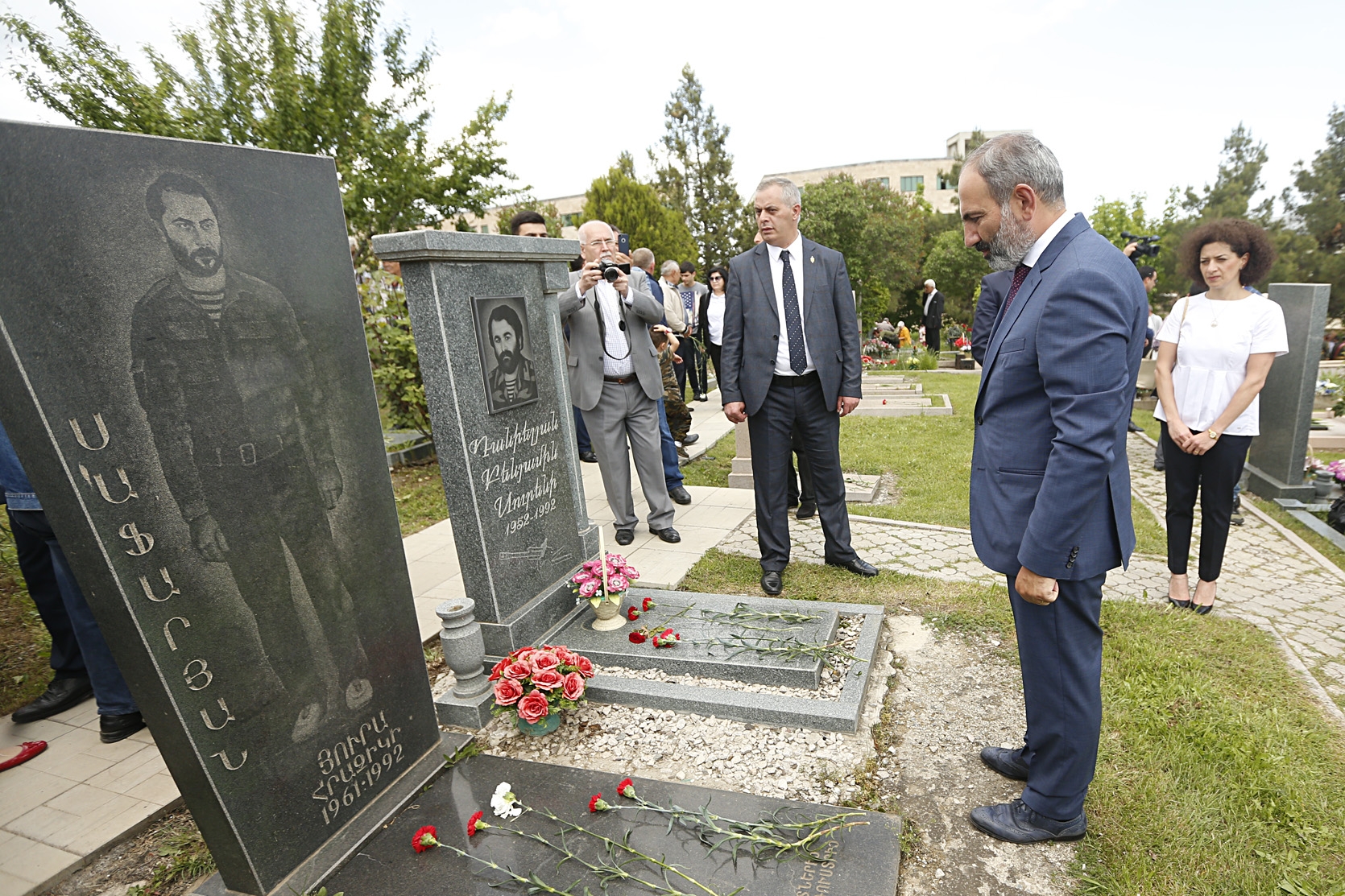 Azerbaijani’s government and media have heaped scorn on the recent elections in Armenia, but some optimists in the country found reason for hope that a new leadership in Yerevan could lead to progress in resolving the two countries’ ongoing conflict.

Parliamentary elections in Armenia on December 9 delivered a landslide victory to Nikol Pashinyan, the protest leader who became prime minister this spring. The elections were widely praised as the freest Armenia has held and placed it in sharp contrast to Azerbaijan, where elections are routinely and blatantly falsified.

Neither the Azerbaijani Ministry of Foreign Affairs nor the president’s office commented publicly on the elections next door. The state news agency Azertac completely ignored the event. But some lower-ranking officials and more free-wheeling media were dispatched to pour cold water on Armenia’s big day.

The vice speaker of Azerbaijan’s parliament, Bahar Muradova, said in an interview with news website Trend that Pashinyan’s victory had been "already determined” and that “individuals and organizations that could prevent this were isolated, and citizens were sufficiently intimidated.” Another MP said they were “obviously …  anti-democratic and non-transparent.” Another Trend story highlighted the handful of minor violations registered – the main international observer mission noted the “general absence of electoral malfeasance” – reporting that “Elections in Armenia held in conditions of massive violations.”

The news website Haqqin, which takes a more flamboyant approach (and which is close to Azerbaijan’s security services), chose to focus mainly on what it portrayed as Pashinyan’s incipient authoritarian tendencies. “Will Pashinyan become a dictator?” one story asked. (It did conclude, notably, that he probably wouldn’t.) Another article cited a Russian pundit comparing Pashinyan to Abulfaz Elchibey, the notorious second president of independent Azerbaijan, a nationalist who led the country to a disastrous defeat to Armenia in the war over Nagorno-Karabakh in the early 1990s. “He [Pashinyan] is an ordinary populist demagogue,” said the pundit, Andranik Migranyan. “Over time, in order to maintain his power, he will be forced to establish a tough dictatorship.”

There were also expressions of optimism, though, in particular over the settlement of the Karabakh conflict and particularly among Azerbaijan’s liberals. In this hopeful narrative, Pashinyan’s emergence could provide a breakthrough on the long-stagnant peace talks between the two countries.

One political scientist, Eldar Namazov, pointed to the pre-election statement of one of Pashinyan’s allies, Sasun Mikaelyan, that the spring protests that toppled the former regime were a greater victory than the one Armenians won in Karabakh. That prompted a spat between Pashinyan and the de facto leadership in Nagorno-Karabakh, but Namazov noted that Mikaelyan got the highest number of votes among all individual candidates in Pashinyan’s My Step Alliance. “This can be regarded as a change in the moods of the Armenian society and their actual agreement with the opinion that Karabakh is second for Armenians," Namazov told the Turan news agency.

Others suggested that things could only get better after former president Serzh Sargsyan, who was from Karabakh and was a senior leader in the war there. “From the Azerbaijani perspective, it is very good that Sargsyan is no longer in power. The very fact of his presidency was an insult to us,” tweeted Erkin Gadirli, the foreign relations secretary for the opposition party ReAL. “Pashinyan is a fresh start and clean sheet.”

This may be misplaced optimism: at least in the first months of his premiership, Pashinyan has shown little indication of favoring the concessions that Azerbaijan expects, notably the return of the territories surrounding Karabakh that Armenian forces currently occupy and from which more than 500,000 Azerbaijanis remain displaced.

But there also has been objectively encouraging news about the conflict since Pashinyan came to power. The Organization for Security and Cooperation in Europe recently noted that, since Pashinyan and Azerbaijan President Ilham Aliyev agreed in September on a direct line of military communication between the two sides, there has been “a significant decrease in ceasefire violations and reported casualties.”

And a report from the International Crisis Group released the day after the election noted that: “There are signs of optimism on the Azerbaijani side …. Crisis Group’s interlocutors in Baku insist that Azerbaijan maintains the truce in the hope that the direct line of communication will pave the way for genuine negotiations with the new Armenian leadership. On 5 December, the Armenian and Azerbaijani foreign ministers held their third meeting since Armenia’s April revolution. Talks between the leaders could follow.”