The government has been trying to prop up the national currency amid a collapse in oil prices, but the financial sector is suffering. 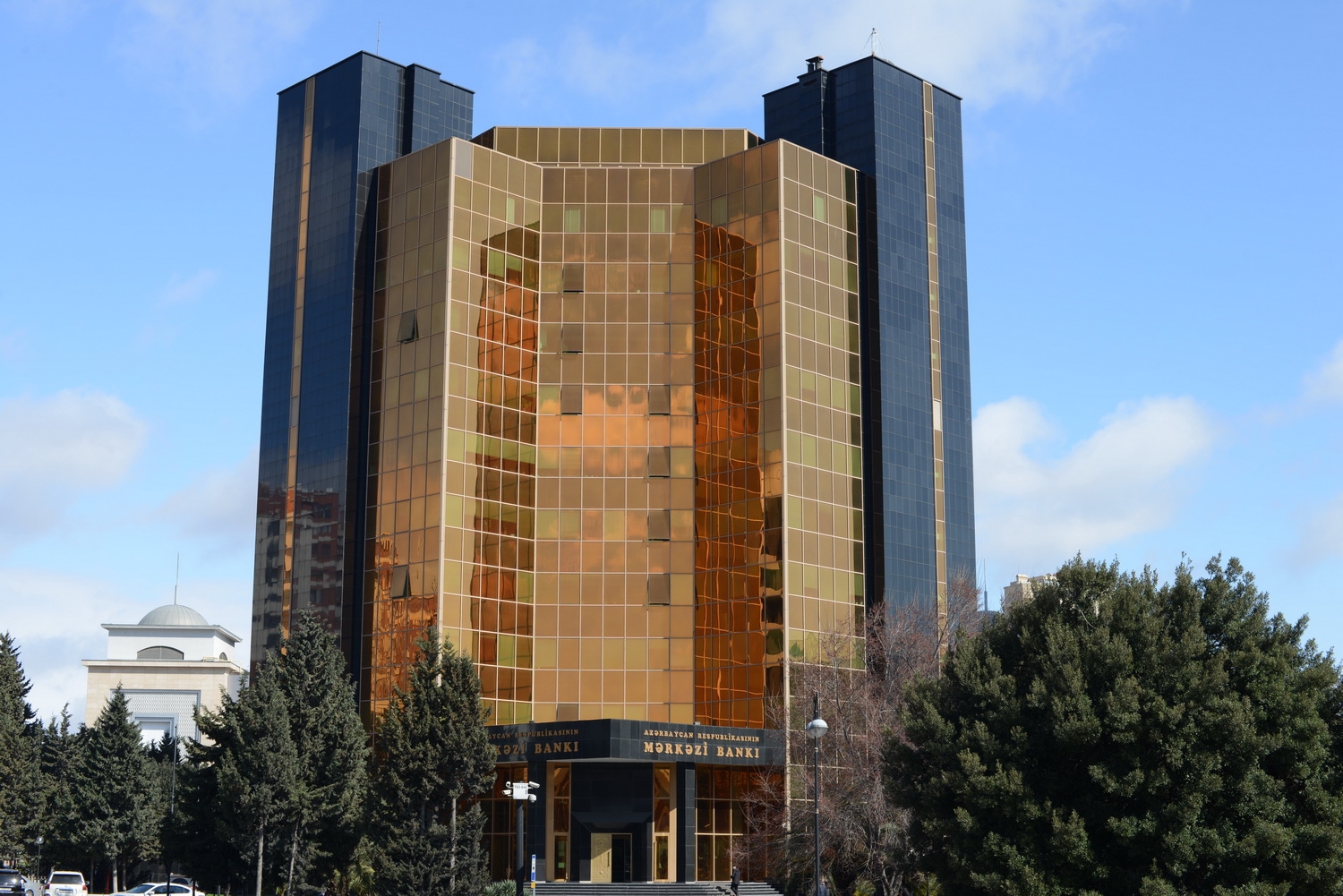 Azerbaijan’s central bank took four of the country’s top banks into temporary administration, and has reduced capital requirements for others, as the country’s financial system comes under increasing strain from falling oil prices.

Ever since oil prices crashed in March, the Azerbaijani government has been taking extraordinary efforts to prop up the exchange rate of the national currency, the manat. It has repeatedly claimed that it will not be forced to devalue the manat, which it did twice in 2015, resulting in substantial hardship for ordinary Azerbaijanis who held their savings in manats.

“Macroeconomic stability is maintained in Azerbaijan,” the central bank chairman, Elman Rustamov, said on April 24. “The inflation rate is at an acceptable level. The manat is stable. The situation has normalized in the foreign exchange market. Moreover, the situation is satisfactory in the banking sector, liquidity is normal, the restoration of credit activity is underway.”

But the government’s optimism has now been belied by a series of new moves over the weekend.

The day after Rustamov spoke, the central bank said it was reducing the amount of capital banks had to hold, suggesting that banks had been having trouble meeting the old requirements. And in an apparent attempt to shore up confidence in the country’s banks, President Ilham Aliyev signed an order extending the term for which bank deposits were guaranteed by the government.

On April 27, the central bank announced that it would take four commercial banks – Atabank, AGBank, NBCBank and Amrakh Bank – under temporary control. All were among the 15 largest banks in the country. A central bank source told Reuters that “all four banks had been facing liquidity and financial sustainability problems.”

“The order affects deposits totaling 7.3 billion manats (about $4.3 billion) and protects the interests of 8.3 million people,” a source at the central bank told Interfax Azerbaijan.

The question that continues to hang over the country, though, is how much those manats will be worth going forward.

“I think this is not the end, the process of closing or merging banks will probably continue during the year,” economist Gubad Ibadoglu wrote on his Facebook page.

Ibadoglu said that the current banking crisis was rooted in more systemic problems in the sector, which is controlled by politically well connected figures.

“Unfortunately, in 28 years [of independence], a healthy and competitive banking market has not been formed in Azerbaijan, and banking management that meets modern corporate standards has not been established. The costs of all this will be borne primarily by bank customers, who again will be the most affected population. Account funds will not be returned to the owners in full,” Ibadoglu wrote in another post.

“It is not easy to make a forecast in the current uncertainty. Or if the devaluation of the manat takes place in a few months, then who will pay for the devaluation of manat deposits in banks that closed yesterday? How will these types of risks be managed? The Central Bank must also answer these questions.”