The increases have reversed a demographic decline that the territory has seen since the pandemic and war with Azerbaijan. 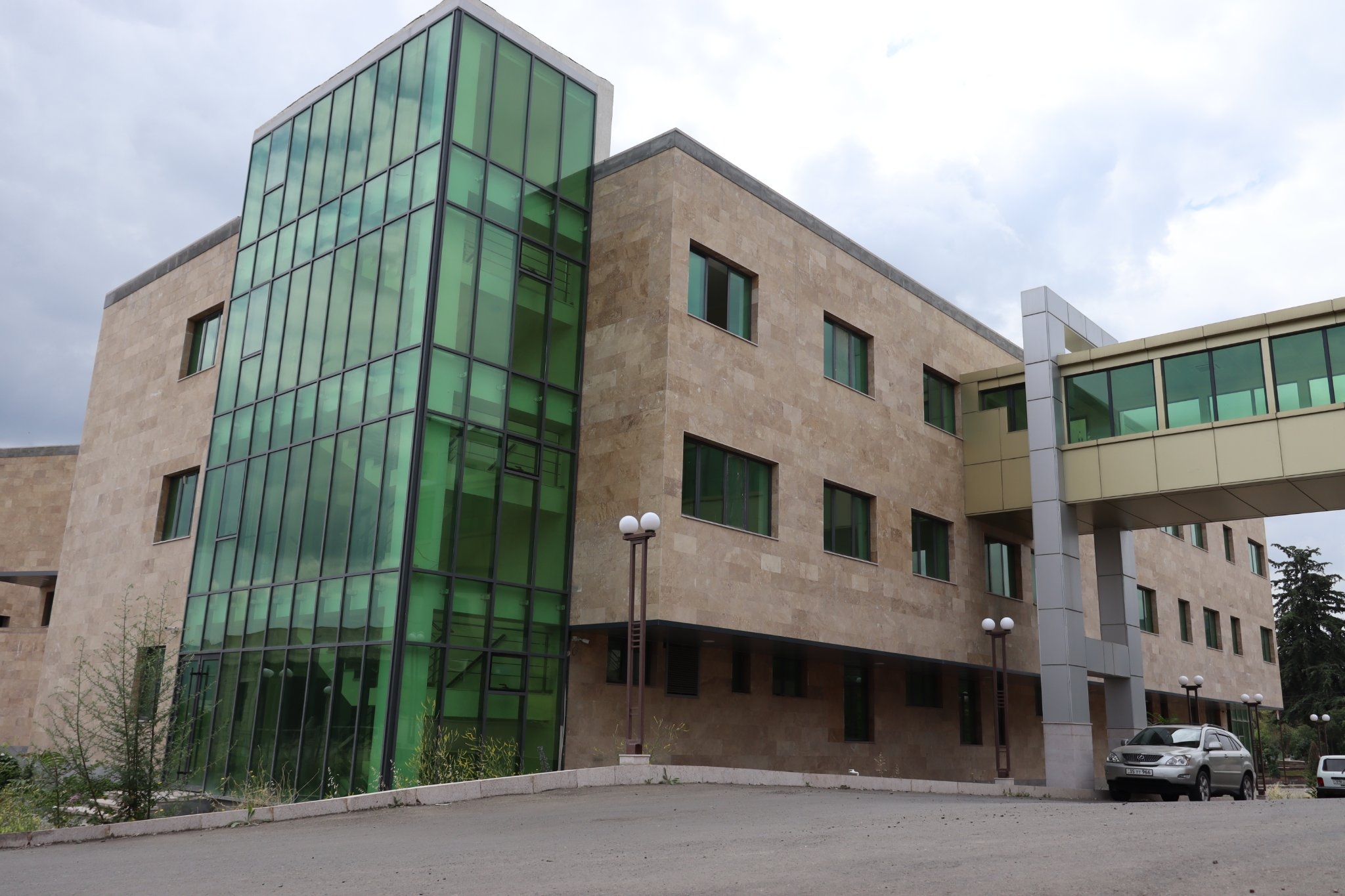 Rates of births and marriages have increased in Nagorno-Karabakh so far in 2022, reversing declines seen in the aftermath of the COVID pandemic and the 2020 war with Azerbaijan.

In the first half of 2022, 864 children were born in Karabakh, the territory’s de facto authorities reported. That would be the highest per capita rate since before 2020.

The per capita rate may be even larger than in 2018, given that the population’s territory has shrunk in the aftermath of the war. As a result of the war Armenian forces lost control of some territories where Armenians had been living, and many other former residents also fled to Armenia or elsewhere. In July 2021, the local authorities reported that the population remaining in the Armenian-populated territories was roughly 110,000.

Marriage rates, too, have spiked recently.

Demography has long been a concern among the Armenians of Karabakh. The issue was most memorably addressed by a 2008 mass wedding in which roughly 700 couples tied the knot. The endeavor was sponsored by a Karabakh-born Russian businessman, Levon Hayrapetyan, and supported by the local authorities. Hayrapetyan said he initiated the event to stimulate Karabakh’s birth rate, which he called its “weakest link.” Birth rates reportedly rose 25 percent following the mass wedding.

Following the war, the government further boosted those amounts: Now first and second children get 300,000 drams each, and parents with disabilities get even larger aid.

“Step by step, we are continuing to create the necessary conditions for living and development. The year 2021 should mark the beginning of a new vision of Artsakh, where the children of Artsakh will make a great contribution," the then de facto Minister of Labor and Social Affairs, Mane Tandilyan, said in announcing the new policy in December 2020. (Artsakh is an Armenian name for the region.)

Karabakh also is soon set to have a new maternity hospital, after construction was delayed as a result of the war. During the fighting in October 2020, Azerbaijani forces shelled the hospital, which was then under construction. That set back progress, but on July 19 the de facto Ministry of Urban Development announced that construction of the hospital, in Stepanakert, had been completed. They did not specify when it would open.