Every society in history has justified inequality. In today’s Russia the ideological framework was adopted in a hurry, argues the famed economist. 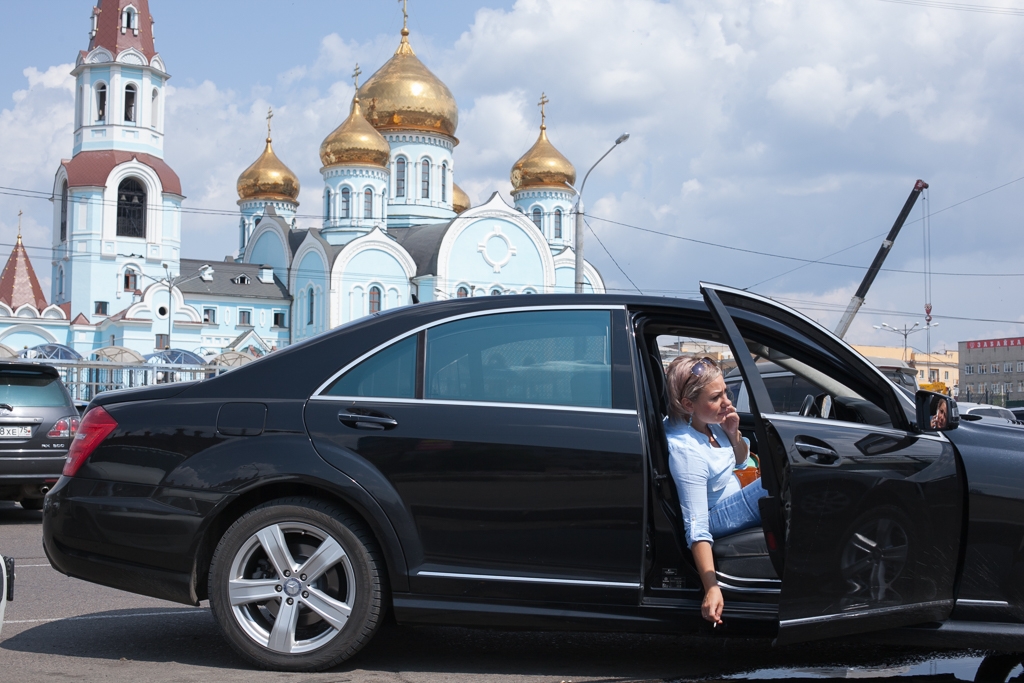 In his new book, French economist Thomas Piketty takes his theories on modern inequality and applies them beyond the Euro-Atlantic world. Eurasia receives extensive treatment in this 1,200-page tome, Capital et idéologie.

Piketty’s 2013 best-seller, Capital in the Twenty-First Century, argued that, since the 1950s, inequality has risen in developed western economies due to the disparity between the rate of return on capital and slower economic growth. The study has been translated into at least 35 languages.

This latest volume – published last year in French and to be released this month in English translation as Capital and Ideology – will draw the attention of area specialists, as the geographic scope of the book looks beyond the West, including investigations on Brazil, China, India, Iran, Japan, South Africa and Russia, among other countries.

Russia in the history of inequality

The central premise of Capital and Ideology is that every society in history has espoused a justification for the ways power and wealth are unequally distributed. These ideologies are never entirely fiction, nor are they always consistent. They change – either gradually over centuries, or suddenly, in dramatic events such as revolutions.

Today, most of the world lives in what Piketty calls a “proprietarist” society. Here, laws separate what is private from what is owned by the state. The accompanying ideology is built to protect private property, which it sees as a prerequisite both for social harmony and prosperity. Piketty refers to this as the “sacralization” of private propriety; private property – ownership – has become sacred. For proprietarist societies, the rise of communism in the 20th century was a major crisis – and then an opportunity. Communism’s failures enshrined proprietarism around the world.

Eurasia’s role in these transformations mostly runs through the experience of the Soviet Union and its predecessor, the czarist empire, the last European empire to transform itself into a proprietarist society. Today’s Russia is a bastion of extreme proprietarism, with negative consequences for its economic development, Piketty argues.

Communist Russia, by attempting to create a society opposed to private property, imposed a system that mirrored proprietarism by sacralizing state propriety. The result was disastrous. Piketty maintains that the sacralization of public goods led to the hyper-centralization of the state under Stalinism, and to hyperactive enforcement of “anti-theft” laws that contributed up to half of the total prison population (then consisting of 5 percent of all Soviet citizens). With industrialization and living standards stagnating as early as the 1950s, the state’s legitimacy waned.

Inequality did not disappear in Soviet society, moreover. It only became codified outside of the monetary system, functioning instead as a system of privileges. These failures are, according to Piketty, among the reasons the proprietarist ideology in post-Soviet Russia emerged with such vengeance, sowing the extreme inequality seen today.

In Piketty’s calculations, in 2018 the richest 10 percent of Russians received up to 46 percent of all income in the country (up from 20 percent in 1990). The figure in Europe is 34 percent and in China 41 percent. Only in the last decade did the U.S. surpass Russia in this measure, reaching 48 percent in 2018.

How did Russia transition from a country where all property was owned by the state to one of the most unequal in the world?

Shock therapy during the post-Soviet transition was not inevitable, Piketty writes. As the Soviet Union was dissolving, Moscow discussed social-democratic alternatives. However, the transition took place in a period of a re-ascendant proprietarist ideology in the West, an outlook that the new Russian elite adopted and uphold to this day. In fact, Vladimir Putin’s own perspective is that abandoning redistribution (communism) has allowed Russia to return to the club of great powers. While Putin has called the collapse of the Soviet Union the greatest geopolitical tragedy of the last century, he also squarely placed the blame on the Union’s economic policies: “At the source [of the Soviet collapse] lies its seriously ineffective economic policy,” Putin said last year.

From the Soviet wreckage, Russia thus emerged as the “best ally of hyper-capitalism,” Piketty writes.

Indeed, Russia’s system appears opposed to wealth redistribution. The Russian Federation today has no progressive taxation nor tax on inheritance, rendering tax revenues a paltry 10 percent of GDP, compared to 38 percent in Germany and 24 percent in the U.S., according to OECD data. Resource-dependence and wealth accumulation in few hands followed the Soviet collapse. The grabbing of riches by a few oligarchs, along with the deficiencies in Russia’s justice system – such as the inability to close tax evasion schemes – render the prospects for economic reform unlikely.

Piketty's retelling of Russia's Soviet and post-Soviet trajectory is straightforward and unburdened by debates on the transition period, which may frustrate some readers and specialists. But his account persuasively connects the consequences of shock therapy and Russia's post-Soviet political ideology. Inequality and great power aspirations are two features of today's Russian society that have seldom been so clearly linked.

For Eurasianists, Piketty places the region’s economic transitions into a global perspective. In particular, his treatment of proprietarism as a hegemonic ideology among Russian elites demands further scrutiny. The same applies to the other post-Soviet states not addressed in the book, states that also built proprietarist regimes concurrently with Russia – in their own ways, of course, but united by the post-Soviet experience.

Ivan U. Klyszcz is a PhD candidate in Russian foreign policy at the University of Tartu, Estonia. Twitter: @IvanUlisesKK