Book Review | What does it mean to be Turkmen?

Victoria Clement’s book is a valuable contribution to the understanding of how Turkmen identity came to be constructed. 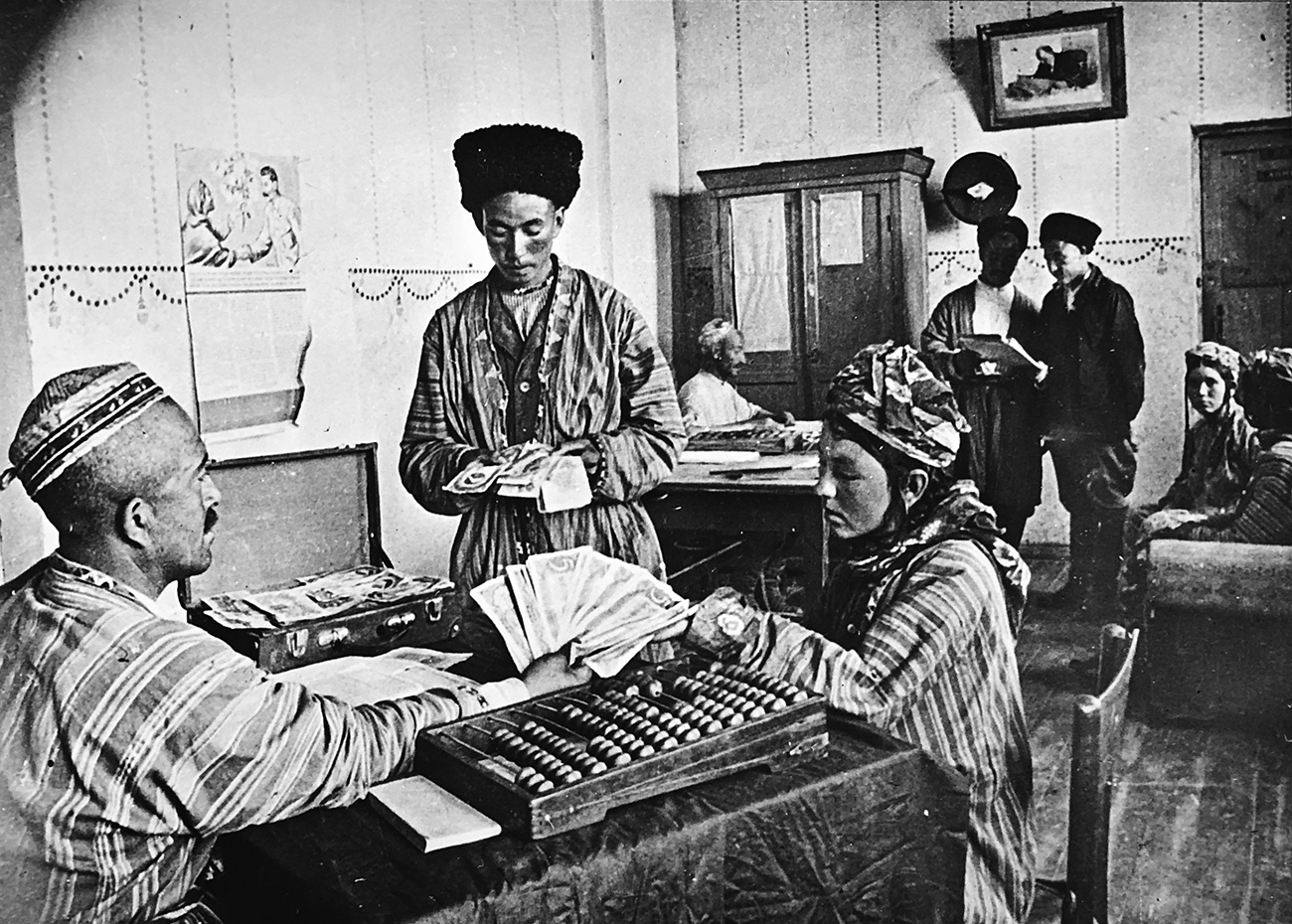 “Hey, esteemed Kerbabaý, I have a question for you
How many years is it going to take to open the Turkmen eyes?
You take a look around and then get back to me
Which language do we need to wake our people from their sleep?”

These verses, penned in a public polemic by Orazmämmet Wepaý oglu, a Turkmen poet living in the town of Dashoguz in late Tsarist days, are a neat encapsulation of the conundrum that serves as a starting point for Victoria Clement in her freshly published book on the history of literacy, identity and modernity in Turkmenistan.

Learning to Become Turkmen: Literacy, Language, and Power, 1914-2014 is a bold attempt at getting under the skin of a notoriously impenetrable country. With her meticulous dive into the archives, Clement provides a salutary study of how the nation’s belated embrace of enlightenment – in late Tsarist decades and more aggressively in the Soviet period – forged an understanding of Turkmenchilik, or “Turkmen-ness.” In doing this, she has provided a valuable antidote to the zany personality-based image of Turkmenistan most laypeople operate with today.

In what would become modern-day Turkmenistan, as elsewhere in the Turkic world, it was the Jadidist modernizing-reformist movement among Muslims that spearheaded the public debate about education and literacy. And as Clement’s research has scrupulously documented, the conversation was very lively indeed as intellectuals militated for the embrace of native languages over the use of Arabic and Persian, for centuries the preserve of the very small numbers of literate people. Early debates focused around how much to align the language with other Turkic languages and to what extent idiosyncrasies should be preserved.

Turkmen intellectuals sent to early Soviet conferences were largely in favor of retaining aspects that made Turkmen unique. But despite Stalin’s initial korenizatsiya (“nativization”) approach – the policy was intended to give the elite in the emerging republics a local face – the dominance of Cyrillic and the Russian influence would soon become a key feature for much of Soviet rule. As Clement puts it, “it was not tanks that rolled into Aşgabat [Ashgabat], but the Russian alphabet.”

The first Turkmen languages conferences organized under the era of korenizatsiya, in the early 1930s, which would soon be struck from the Soviet record, were in a cruel irony a precursor to the decline in status for the native tongue. The fate suffered by the Turkmen language throughout the era of Stalinist purges was similar to that suffered by many Soviet nationalities. Soviet authorities did make significant progress in promoting literacy, even if the numbers may have been overinflated.

Clement is careful to overturn simplistic notions about brutal linguistic imperialism implemented by Russian chauvinism. Stalin drew instead on the esoteric notion promulgated by philologist and ethnographer Nikolai Marr, who argued that the languages of the Soviet Union would inch toward unity in a process of economically conditioned sliyanie (“merger”). As Michael G. Smith puts it in his 1998 book, Language and Power in the Creation of the USSR: “Marr considered the Soviet languages equal; in practice, one language (Russian) was more equal than others.”

A chapter on “speaking Soviet,” which charts the year from Stalin’s death through Gorbachev’s ascent to power, details the ways in which even as the intensity of language planning and education reform attenuated, the Turkmen demotic became infused with distinctly Russo-Soviet language. At a 1954 language conference, “participants provided lists of Russian words that were to be adopted wholesale into Turkmen: for example, palto, kino, institut, and samolët (words for “coat,” “cinema,” “institute,” and “airplane”). Another participant volunteered another example – the French word and concept l’humanité would be conveyed through the Russian chelovechestvo as the Turkmen word adamzat.

“Russian terms were to be written with Turkmen suffixes and reference to gender (despite Turkic languages being ungendered). For example, a female, communal-farm worker in Russian, kolkhoznitsa, would become kolhozçy ayýal in Turkmen,” Clement writes.

The policy of drawing together (sblizhenie) began to be promoted in the Brezhnev era, replacing the merger (sliyanie) of Soviet nations that formed the core of Soviet nationality policy for much of the preceding three decades. The Turkmen did not develop into full-fledged “Soviet people,” although the movement from sliyanie to sblizhenie does appear to have been successful in cementing both Turkmen and Soviet identity.

Saparmurat Niyazov, who became first secretary of the Communist Party of Turkmenistan in 1985 and would rule the independent nation until his death in 2006, strikes a familiarly equivocating figure for the region. A loyal centralizer, he spoke as late as September 1989 against the urgency of adopting a state language.

“The republic today is not ready to adopt a state language, although people are coming to us from a number of regions and trying to persuade our scholars and intelligentsia to do so immediately. We have decided to adopt a state program to develop the functioning of both the Turkmenian language and the languages of all the peoples that populate our republic. Eventually, after a certain amount of preparation, we too will adopt a state language,” he told a gathering of the Central Committee.

And as Clement notes, it was not Niyazov that changed things. It was, rather, popular sentiment that pushed for a rebirth and elevation of the Turkmen language. By 2000, Niyazov effectively oversaw a second korenizatsiya. This came some nine years after independence, though the state had been giving preferential treatment to hiring ethnic Turkmens even earlier.

The book ends with the first eight years of rule under Niyazov’s successor, Gurbanguly Berdymukhamedov. Clement argues that the Turkmen now consider the question of literacy settled, but there are now more familiar dynamics to explore.

We have to wonder how the grotesque successive cults of personality pushed under Niyazov and Berdymukhamedov have impacted on Turkmenchilik, if at all. What is there to say about the tireless promotion of Niyazov’s once ubiquitous book, the Rukhnama, and its subsequent removal from the curriculum and everyday life by Berdymukhamedov? Is the escalating edifice of flattery constructed around the current ruler — the ever-present Arkadag, the nation’s patron and protector — anything other than a garish distraction?