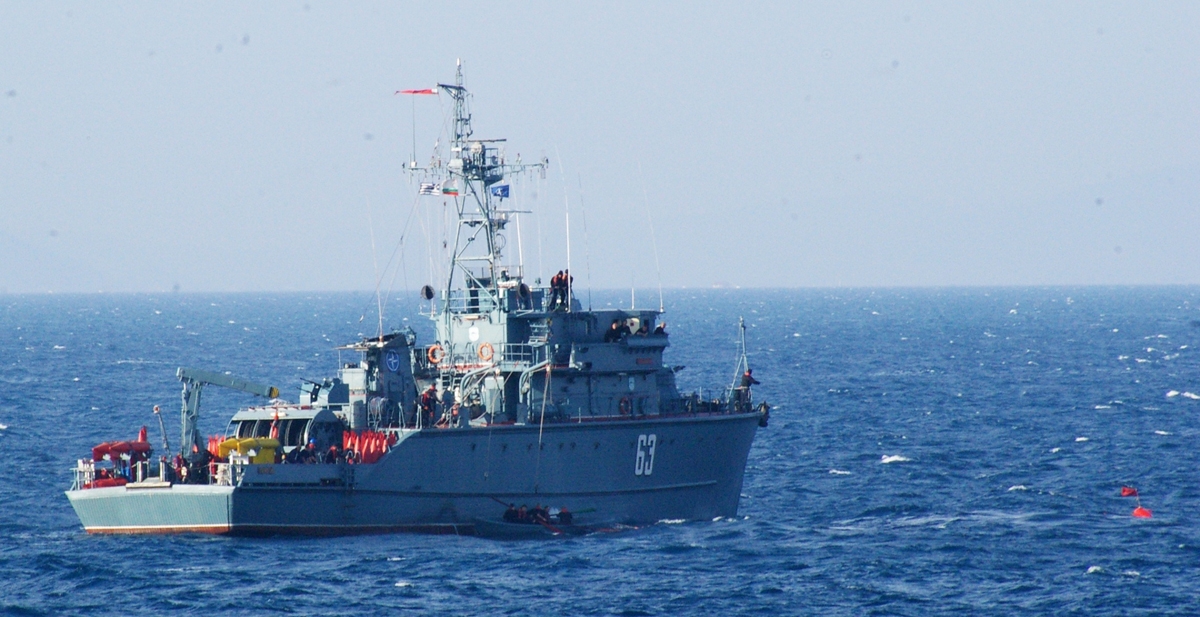 Bulgaria's prime minister has said the country will not participate in a proposed joint NATO naval fleet in the Black Sea, slowing the momentum of a project that had thus far received broad support from NATO members and partners.

The move would “turn the Black Sea into a territory of war,” Prime Minister Boyko Borissov said on Thursday, adding that he “wants to see cruising yachts, and tourists, rather than warships.”

“To send warships as a fleet against the Russian ships exceeds the limit of what I can allow,” Borissov told reporters in Sofia on Thursday, as quoted by Bloomberg. “To deploy destroyers, aircraft carriers near Bourgas or Varna during the tourist season is unacceptable.”

The Romanian-led proposal to create a sort of joint NATO Black Sea naval force has the support of Turkey, the United States, NATO headquarters, as well as non-NATO members Georgia and Ukraine.

Bulgaria's refusal could have several causes. For one, presidential elections are coming up and Borissov may be concerned that rival, more pro-Russia parties could use the move against him, said Dimitar Bechev, a Bulgarian political scientist and fellow at Harvard's Center for European Studies. "Most of all, I think he's concerned about domestic repurcussions," Bechev said in an interview with The Bug Pit. He added that Bulgaria could likely eventually join whatever NATO naval force emerges in an "under the radar" fashion

Bulgaria also has reasons to be skeptical of the merits of a NATO Black Sea force, added Michael Kofman, a military analyst at CNA Corporation and a fellow at the Wilson Center’s Kennan Institute. He noted that Bulgaria is still participating in a new multinational NATO brigade to be based in Romania, sending 400 soldiers. And Russia maintains an overwhelming superiority in the Black Sea, including such a strong sea-denial system of land-based anti-ship weapons that they could easily destroy any enemy forces in the sea. "There's little sense in further militarizing a space in which there is no chance of coming out on top with the correlation of forces. The consequence is a net security minus for member states. A NATO fleet has little viability and is unnecessary to achieve sea denial in the Black Sea. Bulgaria simply has more common sense than some others.," Kofman said in an interview with The Bug Pit.

It remains unclear what form a joint NATO Black Sea force might take, but Bulgaria's refusal to take part is a significant blow, politically if not militarily. The plan is nevertheless on the agenda of the upcoming alliance summit in Warsaw from July 8-9.