Many outsiders have been calling on Georgia to take advantage of Russian weakness to reclaim its lost territories. But Georgians themselves aren’t having it. 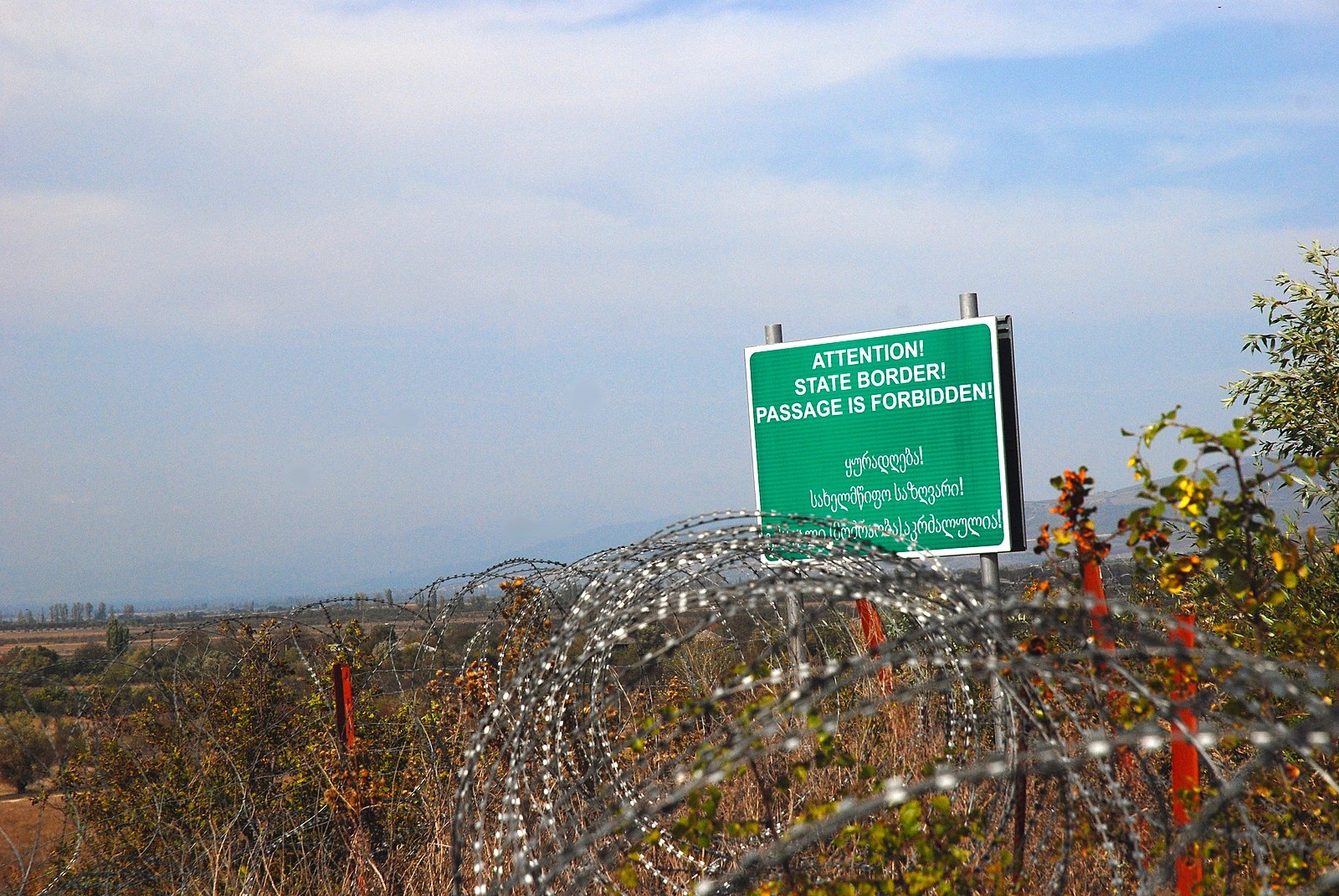 Since Russia launched its invasion of Ukraine, there have been repeated appeals to Georgia to take advantage of the opportunity to open a “second front” against Russia and retake its breakaway regions Abkhazia and South Ossetia by force.

But despite many Georgians’ deep resentment of Russia for what they deem the “occupation” of those territories, there is little appetite for more war to regain control of them.

Georgians remain traumatized from the wars of the 1990s and 2008 over those territories, and few have any desire to repeat that experience. Many also believe that launching an attack would undermine their Western integration efforts and that, unlike Ukraine, they would not be likely to get the broad support of their international partners in such a war. An attack, furthermore, would likely alienate the current populations of the territories while risking an unpredictable response from Russia, even in its weakened state.

“How prepared is Georgia for such a scenario?” Kornely Kakachia, the director of the Georgian Institute of Politics, a Tbilisi-based think-tank, told Eurasianet. The reluctance to use force “is a continuation of the policy that Georgia has been pursuing over many years.”

Georgia lost control of Abkhazia and South Ossetia in wars in the early 1990s, and following another war with Russia in 2008, Moscow strengthened its position in the territories, formally recognizing them as independent and providing heavy military and financial backing.

Since 2008 Georgia has publicly committed to a peaceful resolution of the conflicts, developing a state strategy that rules out a military solution and generally responding in a non-confrontational way to security incidents like an ongoing hardening of the de facto boundaries and regular detentions of Georgians near the lines.

While trying to draw international sympathy to what it calls a “Russian occupation” of the territories, Tbilisi has in parallel adopted various policies aimed at reconciliation and confidence-building with the estranged communities. Commitments to a peaceful resolution of its conflicts have been included in Georgia’s Association Agreement with the EU, a pact that has taken on new importance as the country formally applies for membership in the bloc in the wake of Russia's Ukraine invasion.

“Everyone has realized that you cannot get the support of the international community through aggressive moves,” Kakachia said. Ukraine’s broad international support is due to the belief that the Russian invasion there was unprovoked, unlike the more complicated stories around Georgia’s breakaway regions, he said. Georgia, as a small country, “is simply not allowed to make another mistake.”

That approach has broad public support: A poll of young adults in 2021 found that 95 percent of those surveyed supported negotiations to resolve the conflicts rather than using force.

And it is accepted by all Georgia’s political forces, from the ruling Georgian Dream party – which consistently seeks to avoid confrontation with Moscow – to the opposition, which is generally more hawkish but nevertheless has drawn the line at calls for military action.

President Salome Zourabichvili, who has lately taken up a relatively independent position critical of the ruling party’s passivity on Ukraine, has nevertheless pushed back against the calls for Georgia to get militarily involved.

Ukraine “would also like to receive arms from Georgia, to have Georgia open a second front, [but] all of that is not possible. So I think that the government is just more realistic about what Georgia can do at this stage,” Zourabichvili told Deutsche Welle early in May, when asked about Tbilisi’s level of support for Kyiv. “We have to be careful because we don’t have many means and nobody would be ready to support Georgia in the same way.”

That hasn’t stopped the calls for a more muscular Georgian response, particularly from Ukraine but also from some Europeans and Americans as well. They argue that with some troops from the breakaway territories deployed to Ukraine and a bogged-down Russian military overall, now is an ideal time both to complicate Russia’s military situation in Ukraine and to win back the territories.

“This is a historic opportunity to retake Abkhazia and South Ossetia, no Russian troops are left there, all of them were withdrawn,” Oleksiy Arestovych, advisor to Ukrainian President Volodymyr Zelenskiy, told the Georgian Service of Voice of America on April 26. (It is not clear where his information about Russian troop withdrawal came from; while some troops from South Ossetia are known to have deployed to Ukraine, there is no public information about the number.)

Georgian Dream officials have accused the political opposition, led by the United National Movement of former president Mikheil Saakashvili, of orchestrating those calls as part of a larger conspiracy to drag Georgia into the war.

But Saakashvili has also said he is against war in Georgia, calling Georgian Dream’s allegations “insolence” and saying that he cannot be advocating for a war when he has two children living in Georgia.

Even Saakashvili lieutenant Nika Gvaramia, known as one of Georgia’s most outspoken opposition voices, has pushed back against Kyiv’s calls to join the war.

“This is too much,” Gvaramia wrote in March in response to an earlier appeal from another senior Ukrainian official, comparing such calls to a request to “contribute our own dead bodies.”

There have been a handful of calls for military action by Georgians, particularly in the first days of the war. But they have not gained traction and other Georgians have sought to tamp down those sentiments.

“At a time when Georgian society is expressing strong support for Ukraine, the Abkhaz and South Ossetian societies are concerned about the entrenched idea that Georgia will try to restore its territorial integrity by force,” a group of Georgians involved in peacebuilding initiatives wrote an open letter to the government, calling on it to provide public assurances to the people in the breakaway territories. “Although Tbilisi has repeatedly given guarantees of non-use of force at the highest level, Sukhumi and Tskhinvali have consistently been skeptical of such assurances. Especially now that calls from aggressive or provocative groups and irresponsible politicians are fanning the flames in media and social networks.”