At least two Tajik soldiers are said to have been killed in the fighting. 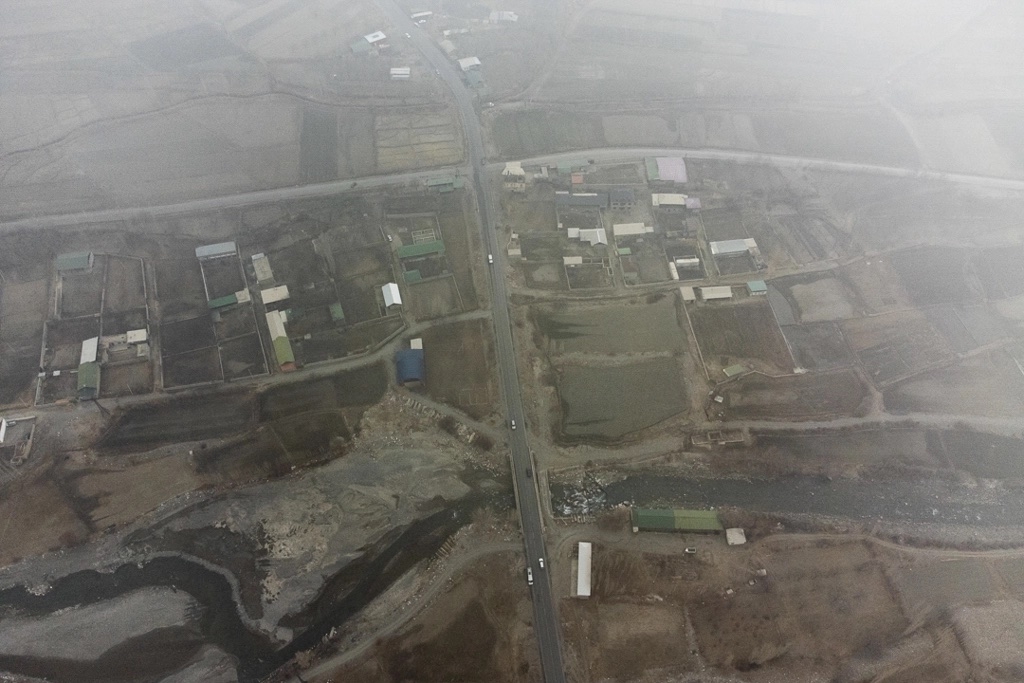 Many areas of the shared border are unmarked and subject of rival claims. (Photo: Danil Usmanov)

Battling forces along an unmarked section of border between Kyrgyzstan and Tajikistan have been ordered to return to their barracks in a measure that appears for now to have dissipated tensions.

The State Committee for National Security in Kyrgyzstan said on September 15 that law enforcement officers will patrol the area where clashes occurred to avoid a repeat of the flareups that occurred in three locations a day earlier.

No more exchanges of gunfire were reported overnight.

Local media in Tajikistan have reported that at least two of their troops were killed in the fighting. Another 11 people, including six civilians, were wounded. The toll of the wounded on the Kyrgyz side include two border troops and three civilians, one of whom is said to have been struck by a bullet.

The exact circumstances under which all these injuries were sustained is the object of contradictory accounts from the two governments, which have sought to cast the blame for sparking the unrest on one another.

The Kyrgyz security services say their troops were fired upon by a Tajik soldier who had wandered beyond a previously agreed line of division. Tajikistan claims Kyrgyz forces used rifle, machine guns and mortars in an unprovoked attack on one of their outposts in the mountains.

This outburst of violence, only the latest in a long string of such incidents over recent years, has been read in some quarters as a fresh indication of the waning ability by Russia, which leads a military alliance of which both countries are members, to act as an effective mediator between its closest allies.

In what may have been an attempt to dispel that impression, the Foreign Ministry in Moscow on September 14 issued a statement calling for dialogue.

“We express our readiness to assist the parties in arriving at a long-term and mutually acceptable solution to border issues through reliance on Russia’s rich experience in border demarcation,” the ministry said in a statement.