Kazakh firms see an opportunity, but are tempering their enthusiasm for now. 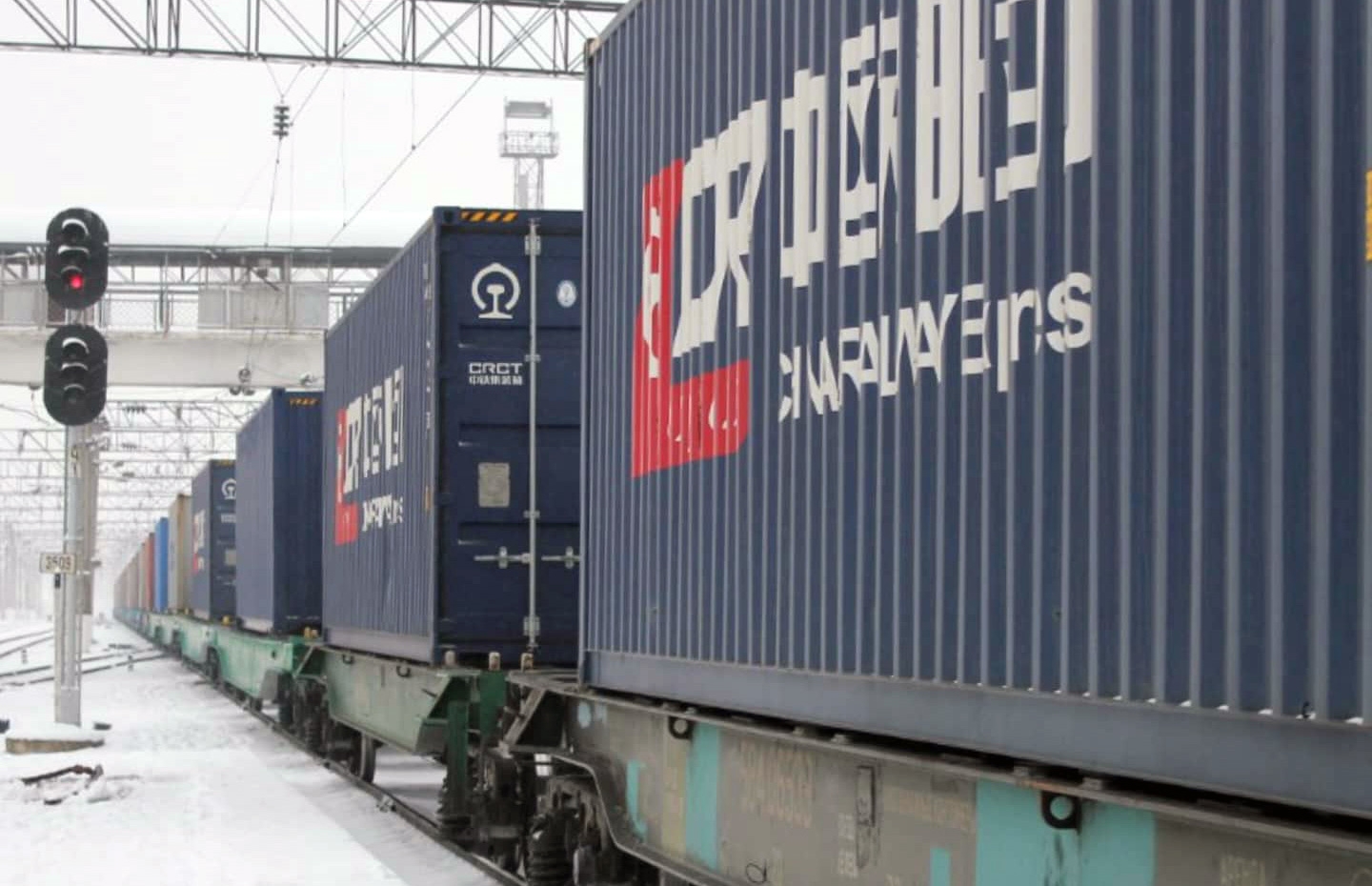 During a June 7 meeting between China’s foreign minister Wang Yi and his Kazakh counterpart Mukhtar Tleuberdi, China reportedly agreed to open a consulate in the oil-rich western Kazakh city of Aktobe; Kazakhstan will open one in Xi’an. Dates were not announced.

The last two years have been brutal for Kazakh traders working with the Chinese market, with coronavirus restrictions just the beginning of increasingly arbitrary directives from Beijing.

In 2021, Kazakh food exports to China plummeted as inspections and coronavirus controls were ramped up periodically, and, it appeared, selectively.

Oksana Sorokina, director of Almaty-based SevenR Logistics told Eurasianet that her firm and others had addressed numerous complaints about frictions in cross-border trade to Kazakhstan’s foreign ministry, which she described as responsive, but limited in terms of effectiveness.

“If there is someone on the ground in Xi’an lobbying for us – not for Russia or China or Europe, but for the interests of our market, then that will be a good thing,” Sorokina said. “But I won’t get too joyful until we see the results.”

As “the main hub for trade with Central Asia,” Xi’an is a natural location for a new diplomatic outpost, said Kazakhstan-based China-watcher Anton Bugayenko. Xi’an has seen off previous pretenders to that title including Lanzhou, another central Chinese city, and Urumchi, in troubled Xinjiang, where Kazakhstan already has a consulate.

“Xi’an is the real gate to western China,” Bugayenko said.

While Kazakhs hope for improvements to bilateral trade, Foreign Minister Wang focused on what is, to China, a bigger prize: a connection to Europe.

Summarizing the outcome of the tête-à-tête on the sidelines of a China-Central Asia meeting in Nur-Sultan, Wang said that China and Kazakhstan “intend to deepen cooperation, ensure the safe and stable operation of the China-Europe route, promote the simplification of customs procedures, optimize green corridors for cargo transportation, accelerate the restoration of flights, ensure the integrity of production chains and the continuity of supply chains in the region.”

That effort comes at a critical moment in overland trade.

Since Russia invaded Ukraine, some shipping companies have sought alternatives amid pressure to isolate Moscow economically. Maersk and Finland’s Nurminen Logistics, among others, are expanding routes through Central Asia, across the Caspian and the South Caucasus.

Previously, the vast bulk of goods heading by rail from China to Europe passed through Russia. Last year $75 billion worth traversed this route, according to Bloomberg. In April, Russian freight traffic by rail fell 6 percent year-on-year, Russia’s business daily Vedomosti reported last month, the first 12-month drop in volume since 2016. Transit, along with exports, took the biggest hit.