After decades of wrangling, the five Caspian states appear ready to cooperate. 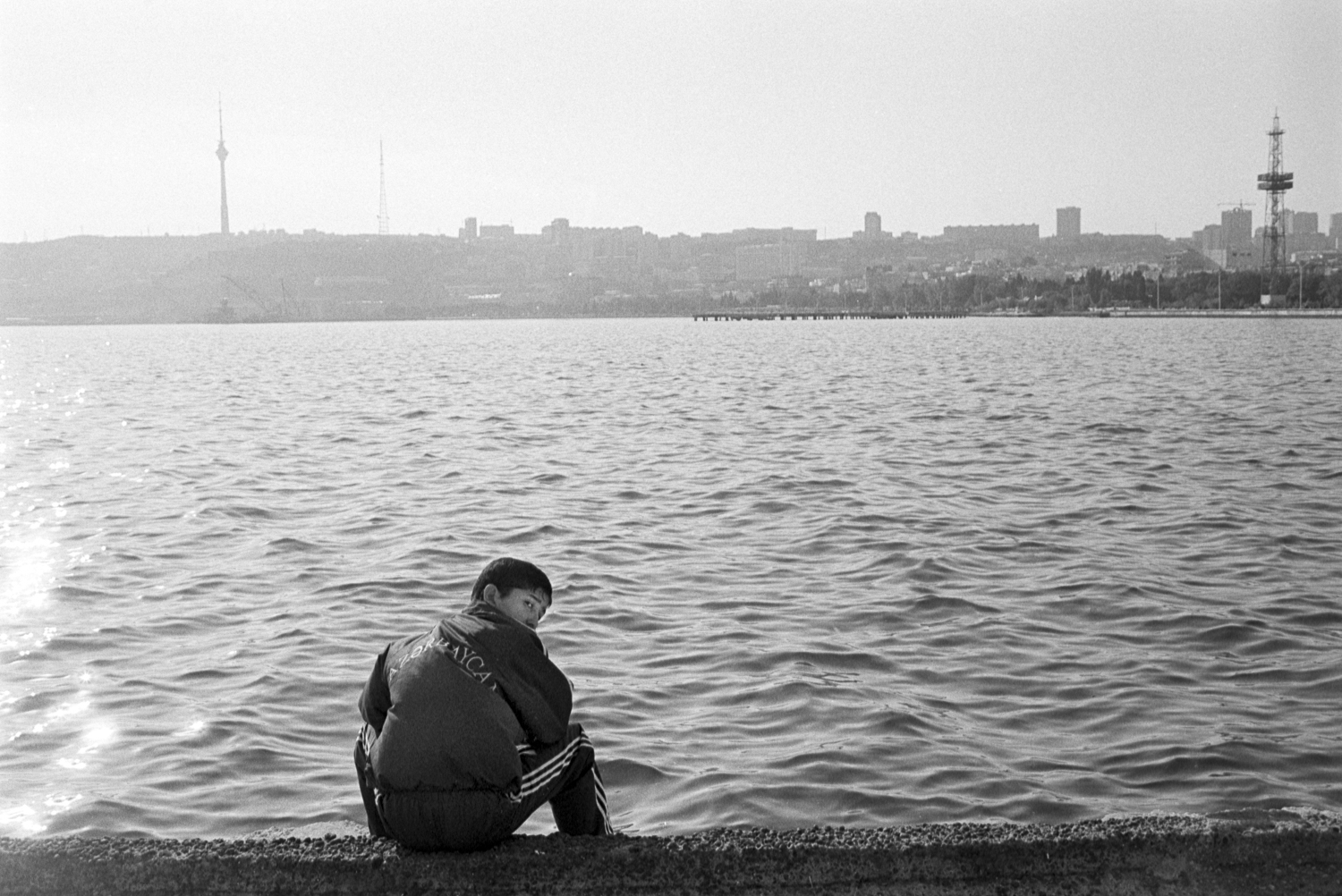 The Caspian littoral states have been waiting a long time for this deal. (David Trilling)

A convention on the Caspian Sea to be signed at an upcoming summit in Kazakhstan may serve as the starting pistol for a long-mulled natural gas pipeline joining Turkmenistan to Azerbaijan.

This route would, if completed, finally give Turkmenistan a direct entry point into European-bound gas transportation infrastructure through what is known as the Southern Gas Corridor. At a strategic level, there are even greater stakes in play. Success in making this pipeline a reality could trigger a cascade of undertakings to further bridge Central Asia and Western Europe.

“The Trans-Caspian Pipeline will be … a demonstration project for trans-Caspian energy transmission,” Robert M. Cutler, a senior researcher at Carleton University’s Institute of European, Russian and Eurasian Studies, told Eurasianet.

Much of Kazakhstan’s westward oil exports are now funneled either overland through Russia or in tankers across the Caspian, but the appearance of the Trans-Caspian Pipeline, or TCP, could be succeeded by oil pipelines along the same seabed. That route would circumvent Russia.

Advance indications about the new draft convention on the legal status of the Caspian Sea, which the five littoral nations are expected to sign at a summit in the coastal Kazakhstan city of Aktau on August 12, are positive.

Any kind of consensus would set aside a tussle that has been raging ever since the Cossacks serving the Russian Tsar set across the sea in the second half of the 17th century to lay waste to towns in northern Persia. After hundreds of years of conflict, Soviet-Persian treaties signed in 1921 and 1940, respectively, restored a semblance of accord that was again disrupted when the Soviet collapse led to the appearance of three new sovereign nations on the map.

This lack of clarity has held up initiatives like the TCP, which has faced stiff resistance from the likes of Russia and Iran. There appears to have been a change of mood in Moscow, however.

The upcoming convention will “solve many contentious and unclear issues about what the Caspian is and how Caspian states will in future address the exploitation of resources, the delimitation of marine space and so on,” Russia’s deputy foreign minister, Grigory Karasin told the State Duma in Moscow in June.

While the diplomatic deadlock has been overcome, the financial logic underpinning the TCP is less certain.

“In my view, [demand for Turkmen gas] is not strong enough because of two main reasons,” Yusin Lee, a professor at South Korea’s Yeungnam University’s political science department, told Eurasianet in an email. “In the first place, the European gas demand is not likely to increase much in the near future. Moreover, Turkmenistan’s competitors such as Mediterranean countries (e.g. Egypt) and Romania have recently emerged.”

One back-of-a-napkin projection volunteered by Lee envisions a gas pipeline able to carry 10 billion cubic meters annually in its early stages. If the price of gas sold in those amounts roughly approximates what Russia’s Gazprom on average now charges Europe – some $231.5 per 1,000 cubic meters – this could earn Turkmenistan around $2 billion per year, he said.

That is a tidy sum, but who is actually going to build and pay for the pipeline? Lee said he believes the project is unlikely to begin taking shape until large international companies, such as Italy’s Eni, sit up and take an interest.

“Unfortunately, however, I don’t think that these companies will appear soon,” he said.

Cutler is more upbeat, arguing that the cost of constructing the TCP in the first place will be far lower than is sometimes suggested.

“The pipeline is going to cost max $2 billion, closer to $1.5 billion. That’s cheap,” he said. “Any figure larger than that is out of date.”

And the infrastructure already in place means that the volumes Turkmenistan can export will be substantial.

“Turkmenistan will be able to export considerably more than 10 billion cubic meters annually as soon as the TCP is ready,” Cutler said.

When a firmer project budget is established, everything else should flow from that.

One strand of objections to Caspian subsea pipelines, however, has been advanced by people concerned by what impact they could have on the environment. Although assessments commissioned by the European Union and the World Bank have ostensibly minimized those anxieties, green activists warn that the cost of something going wrong would be grave.

“Environmental risks associated with laying a pipeline across the Caspian are numerous, ranging from risks in the event of a spill to flora and fauna, including numerous endemic species such as sturgeon and Caspian seals, and to migrating birds who stop along the way in their flyover migration routes,” said Kate Watters, head of Crude Accountability, a nongovernmental group that monitors ecological issues in the region.

Champions of the TCP insist that recent advances in pipeline technology make such dangers a vanishingly small improbability.

The bear in the room

The conundrum behind all this is why Russia – long an opponent of trans-Caspian energy routes – is backing down.

One theory advanced by analysts positing a geopolitical angle is that Moscow may be trying to mollify the EU, which has thrown obstacles in the way of the Nord Stream-2 pipeline, an in-development Baltic Sea route that is integral to Gazprom’s European ambitions.

And Azer Ahmadbayli, an energy expert who writes for Baku-based Trend news agency, has argued in a recent article that Russia is interested in diverting some of Turkmenistan’s gas away from the Chinese market, where almost all of it currently flows.

“Russia has found that the transformation of Turkmenistan – the world's 4th natural gas reserves holder – into China's raw material base could negatively affect the volume and price of future Russian gas supplies to China via the ‘Power of Siberia’ pipeline,” Ahmadbayli wrote on July 17.

Cutler pointed out that the “people who make things happen don’t have the luxury of thinking in that way.”

Then again, there are those who believe Moscow stands a good chance of killing off the TCP at birth by simply resuming purchases of Turkmen gas — something it stopped doing in January 2016. Russian Deputy Energy Minister Anatoly Yanovsky hinted in late July that his government may resume negotiations in the fall on buying gas from Ashgabat.

“Gazprom could offer either to buy the gas at the Turkmen border at a premium, or to transit it on terms favorable in comparison to the southern corridor,” Simon Pirani, a senior visiting research fellow, wrote in a survey paper in July. “While Gazprom would prefer not to encourage a direct competitor, it might prefer to profit from offering that competitor limited access to a route to Europe that it controls, rather than allowing a new route to be opened up.”