The Aral Sea disaster may be merely a taste of what is to come. 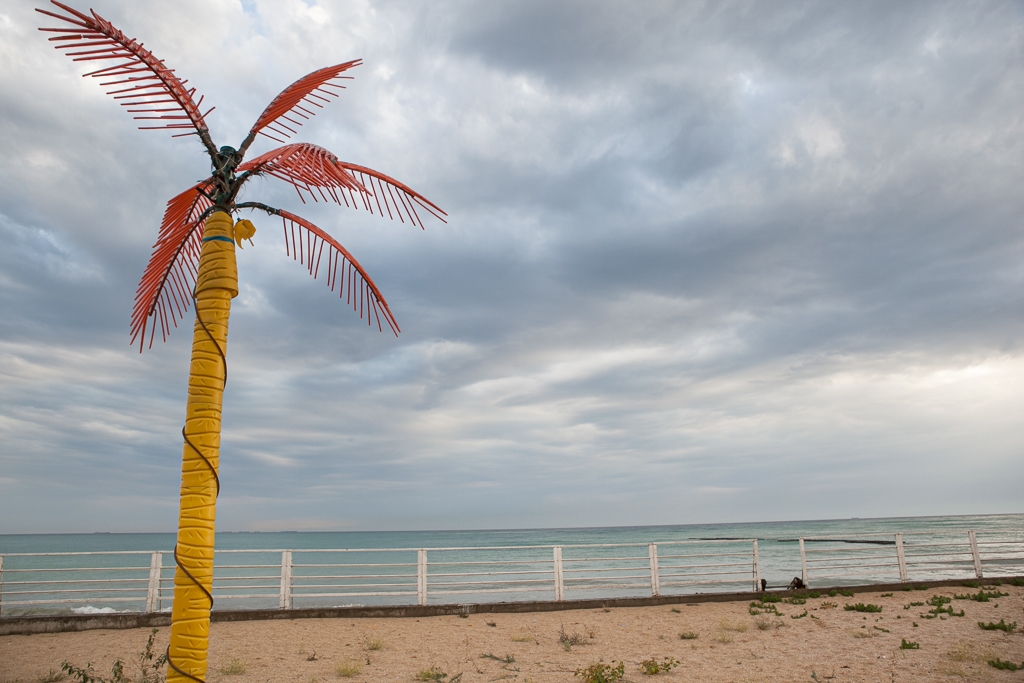 As the globe warms and sea levels rise, the lands abutting the Caspian Sea are facing the opposite problem. Forecasters expect a sharp drop in precipitation in Central Asia and increased evaporation in the world’s largest lake. The Caspian’s surface level could drop up to 18 meters by the end of the 21st century, savaging food supplies and increasing hostilities among the five littoral nations, which are wholly unprepared, even oblivious to the problem.

Globally, little attention is being paid to the "devastating" impact of disappearing lakes, argue a group scientists led by Matthias Prange of Universität Bremen.

For the Caspian, it may already be too late. The sea is currently falling by 6-7 centimeters per year. Parts will look like what’s left of the Aral Sea, Prange and his colleagues write in a recent commentary for Communications Earth & Environment, a journal published by Nature.

“Sea level in the Caspian Sea is projected to fall by 9-18 meters in medium to high emissions scenarios until the end of this century, caused by a substantial increase in lake evaporation that is not balanced by increasing river discharge or precipitation. According to these new projections, twenty-first century Caspian sea level decline will be about twice as large as estimates based on earlier climate models. A decline by 9-18 meters will mean that the vast northern Caspian shelf, the Turkmen shelf in the southeast, and all coastal areas in the middle and southern Caspian Sea emerge from under the sea surface. In addition, the Kara-Bogaz-Gol Bay on the eastern margin will be completely desiccated. Overall, the Caspian Sea’s surface area will shrink by 23 percent for a 9-meter and by 34 percent for an 18-meter drop of sea level.”

The ecological consequences are most obvious. The shallow northern areas that are most certain to disappear provide spawning grounds for native fish. Economic upheaval will follow, with “drastic socioeconomic consequences [that] may trigger local and regional conflicts – in an ethnically diverse region that is already rife with tensions.”

The politics surrounding the Caspian are beset by friction: For years the adjacent nations argued whether it was a sea or a lake. The distinction impacts maritime borders and how far out the littoral countries may exploit offshore oil and gas deposits. As their coasts recede, Azerbaijan, Iran, Kazakhstan, Russia and Turkmenistan will need to agree on new zones of jurisdiction and fishing rights.

Yet with such catastrophic shifts looming only a generation in the future, these neighbors lack awareness. As recently as 2011, an intergovernmental commission predicted the Caspian sea level would fluctuate only slightly.

“As a result, governance at international, national and regional levels for Caspian Sea-wide adaptation measures to Caspian sea level decline are lacking,” write the scholars.