Central Asia to suffer as remittances from Russia nosedive 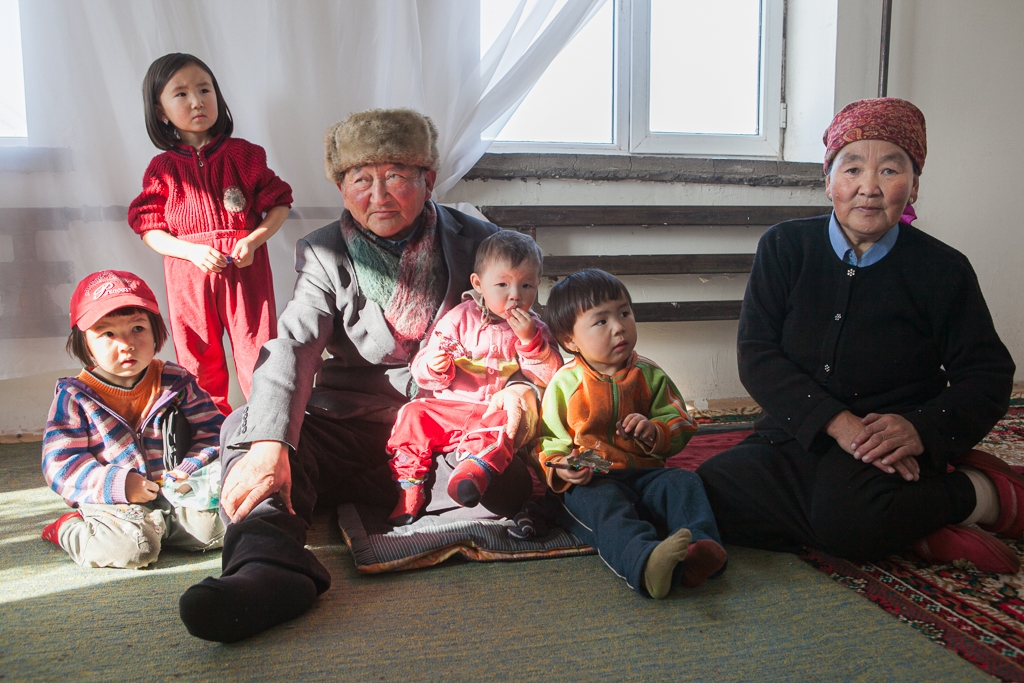 As Central Asia begins to the feel the effect of Western sanctions against Russia, the World Bank has released some dismal forecasts. Migrant remittances, upon which many families in the region depend, are about to plunge.

Kyrgyzstan and Tajikistan, two of the most migrant-dependent countries in the world, will be most severely affected by the expected fall in remittances sent from Russia, World Bank data published on March 4 suggests.

Kyrgyzstan confronts the largest projected drop this year out of 10 post-Soviet countries studied, with remittances expected to fall by 33 percent. Prior to Russia’s invasion of Ukraine, forecasters had expected the cash transfers from Russia to increase by 3 percent in 2022.

Tajikistan faces a 22 percent fall, against a previously forecast rise of 2 percent.

In Kyrgyzstan, remittances totaled the equivalent of 31.3 percent of GDP in 2020. In Tajikistan, the figure was 26.7 percent.

Kyrgyzstan will be particularly hard hit since the vast majority of migrant remittances come from Russia: 83 percent in the first three quarters of 2021. In Tajikistan, the figure was 58 percent.

Uzbekistan also sends millions of migrant workers to Russia, but its economy is less dependent on their remittances, which were equivalent to 11.6 percent of GDP in 2020. Nevertheless, the World Bank predicts a 21 percent decline. Some 55 percent of Uzbekistan’s remittances come from Russia.

Remittances sent to Kazakhstan from Russia are expected to fall by 17 percent. But the impact will be less significant because remittances in the oil-rich country (of which 51 percent come from Russia) were equivalent to just 0.2 percent of GDP in 2020.

Nevertheless, Kazakhstan faces enormous fallout from the impact of sanctions against Russia in other respects.

Turkmenistan, from which data is notoriously difficult to source, was not included in the World Bank study, which also covered Armenia, Azerbaijan, Georgia, Belarus and Ukraine. Only Ukraine can expect a rise in remittances this year, of 8 percent, as migrants in countries other than Russia send home more money to support their war-stricken families.

“A weakening of economic activity in Russia would dampen the employment and incomes of migrant workers and their ability to send remittances,” wrote Dilip Ratha, World Bank lead economist for migration and remittances, and Eung Ju Kim, a financial analyst, wrote.

“The second channel of impact would be through a weakening of the ruble against the U.S. dollar, which would reduce the nominal U.S. dollar value of remittances sent in rubles.”

Currency markets across Central Asia are already reeling from the collapse in the ruble, which is devaluing the remittances hard-working migrants send home to feed their families.