Kazakhstan saw some of the priciest damage in the world. 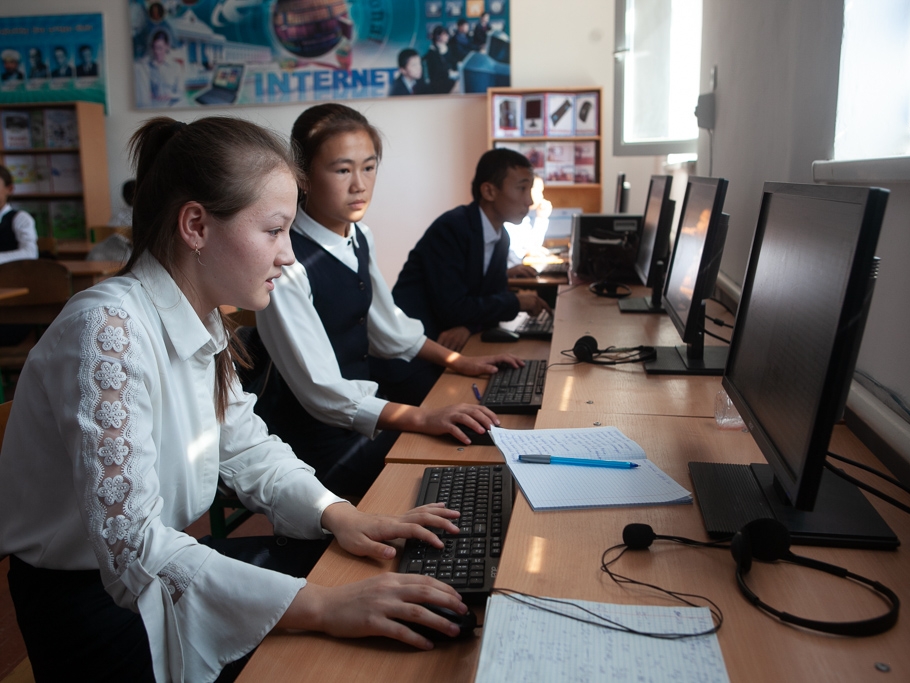 The blackout in Karakalpakstan contributed to the $220 million in damages suffered by Uzbekistan’s economy. (photo: David Trilling)

The Central Asian governments’ habit of pulling the plug on the internet to quell dissent comes at a cost to their countries of millions of dollars every year.

That is one finding that emerges from research into the global economic impact of internet blackouts, carried out by the Top10VPN.com technology website and published on January 3.

Kazakhstan was one of the top three countries globally in terms of the damage to its economy from government-ordered web blackouts last year, the researchers calculated using the Netblocks Cost of Shutdown Tool.

The cost to Kazakhstan was a whopping $410.3 million.

That was mainly down to blanket shutdowns during peaceful protests that turned into violent unrest in January 2022.

“After initially disrupting mobile internet access for almost a full day on January 4, Kazakh authorities imposed rolling internet blackouts over a five-day period that lasted for as long as 24 hours at a time,” the research found.

The duration of the week-long Bloody January outages, combined with other less extensive blockages, was 144 hours. They affected some 16 million internet users.

Uzbekistan also inflicted serious economic damage on itself, with outages costing it $219.7 million.

That was partly owing to a weeks-long shutdown in summer in the autonomous region of Karakalpakstan amid fatal turmoil.

“Authorities imposed an internet blackout in the Karakalpakstan region in July in an attempt to prevent information about political protests and the resulting crackdown there from circulating more widely,” co-authors Samuel Woodhams and Simon Migliano wrote.

Months-long blocks on social media, including Twitter, that the government accused of breaching local laws also contributed, until they were lifted in summer.

The outages in Uzbekistan lasted 5,630 hours in total, the researchers calculated.

Turkmenistan came 10th on the list, with internet shutdowns costing it $29 million. But Turkmenistan blocks countless websites routinely and permanently. Since the captive population has never had open access to the internet, the economy, such as it is, is far less dependent on the web than its neighbors.

Internet blocks imposed during deadly protests in Tajikistan’s GBAO autonomous region in May cost the country $2.1 million. Tajikistan, likewise, has poor access at the best of times.

Kyrgyzstan did not feature in the report, since it did not experience any major blackouts.

“By far the most severe internet outages in 2022 were in Russia,” the researchers said.

Globally, government-ordered internet shutdowns cost some $24 billion to the 23 countries that were included in the survey on the grounds that they experienced a “major intentional internet shutdown” last year.