Donors have not been shy about making their generosity known. 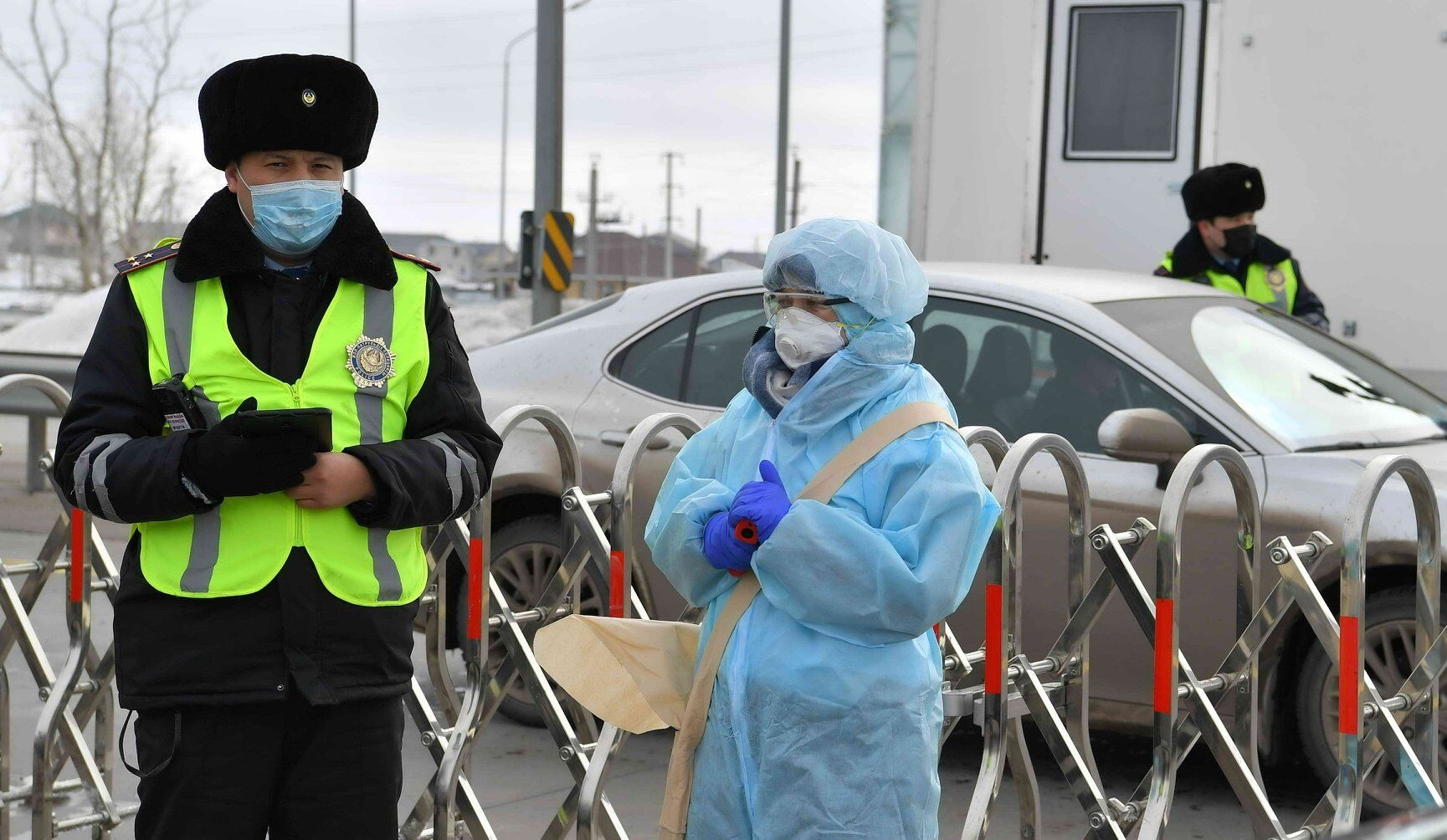 Some of Central Asia’s richest men are stepping up to the plate in the fight against the coronavirus pandemic – and they aren’t shy about letting the world know it.

The sight of rich Western governments struggling to battle Covid-19 has been sobering for citizens in many developing countries, where the virus has emerged only recently and is now looming over cash-strapped health systems.

Central Asia is no exception.

Nursultan Nazarbayev, the powerful former president of Kazakhstan, warned of a “perfect storm” for his country – the region’s biggest economy – driven by the sudden collapse of oil prices and other shocks triggered by the virus.

In such a scenario “the efforts of the state alone are not enough… I am sure that domestic entrepreneurs who do not stand aside in difficult times will also provide assistance,” he said in a March 20 address.

Nazarbayev called for the creation of a fund to fight the virus, which has infected over a hundred and killed one in Kazakhstan.

Since then the money has rolled in, with familiar faces doing most of the giving.

On the same day as Nazarbayev’s address, a London-based communications company contacted international media outlets hailing the “single biggest private contribution so far” to the coronavirus fight in Kazakhstan.

The donation of close to $1 million came from Saby, a charity founded by Asel Tasmagambetova, daughter of Imangali Tasmagambetov, a popular and recently retired official who served as Prime Minister from 2002 to 2003 and enjoyed stints in charge of both Almaty and Nur-Sultan, the cities where coronavirus infections are mostly concentrated.

Not to be outdone, a foundation attached to leading domestic bank Halyk Bank – controlled by Nazarbayev’s daughter Dinara Kulibayeva and her husband, Timur Kulibayev – announced on March 22 that it had contributed some $10 million to the new fund, which is called Birgemiz.

Galimzhan Yesenov, the owner of another local bank and the son-in-law of a long-time Nazarbayev ally Akmetzhan Yesimov, has reportedly donated $2 million to the fund, which has collected over $40 million in total.

Given high levels of corruption in Kazakhstan, many citizens will feel such sums are being recycled at best.

Last year, Kulibayeva caused indignation after she reportedly splurged over $60 million on a chateau in Switzerland. This was bad timing as her father had just been done telling Kazakhs to be more thrifty during challenging economic times.

Neighboring Kyrgyzstan’s government, which has requested and received emergency budget support from the International Monetary Fund, has also created a fund for public contributions to fight the virus.

Authorities there have reported 58 infections as of March 27.

The impoverished republic’s healthcare system would be among the least prepared in the former Soviet Union for any spike in cases.

The new fund had collected just over $500,000 as of March 26, with former presidential candidate and ex-premier Omurbek Babanov leading the way with a $50,000 donation – a move that predictably sparked talk of a political comeback for Babanov.

But there was far more public interest in the apparent charity of the Matraimovs, a powerful and wealthy family whose name has become synonymous with massive graft and kingmaking.

Lawmaker Iskender Matraimov said the family has been busy procuring and distributing essential foodstuffs and medical masks. Ventilators are also on their way, he said.

The donations, mostly focused on the southern region where the family hail from, come as Kyrgyzstan prepares for parliamentary elections in October.

Daniel Azhiyev, a former rapper who made his riches from pornographic webcam studios in the capital, Bishkek, posted a video of himself gifting essential supplies to households and claimed that he had given around $100,000 to the coronavirus cause.

The boast was predictably the source of much mirth and criticism. Some brought up his alleged mistreatment of the webcam models.

Azhiyev responded to the criticism in madcap fashion, ranting on video about how “all six million” Kyrgyz were “doomed fuckwits.”

Azhiyev was detained on March 26 on charges of inciting hatred. Police said the businessman was stoned on marijuana at the time of his arrest.

A well-known local UFC fighter said in a video that he hoped Azhiyev would have different parts of his body broken for the insult.

In Uzbekistan, the only other Central Asian country to acknowledge cases of coronavirus, leader Shavkat Mirziyoyev announced on March 19 a state-led anti-crisis fund of more than $1 billion.

If he is to follow Nazarbayev’s lead by tapping local businessmen, Russian-Uzbek billionaire Alisher Usmanov would be an obvious port of call, and a captive audience.

Usmanov has said he is currently in self-isolation at his residence in Tashkent, as his health concerns place him in an “at risk category.”