Climate change and human activity threaten to drive the apple from its native soil by the end of the century, new research warns. 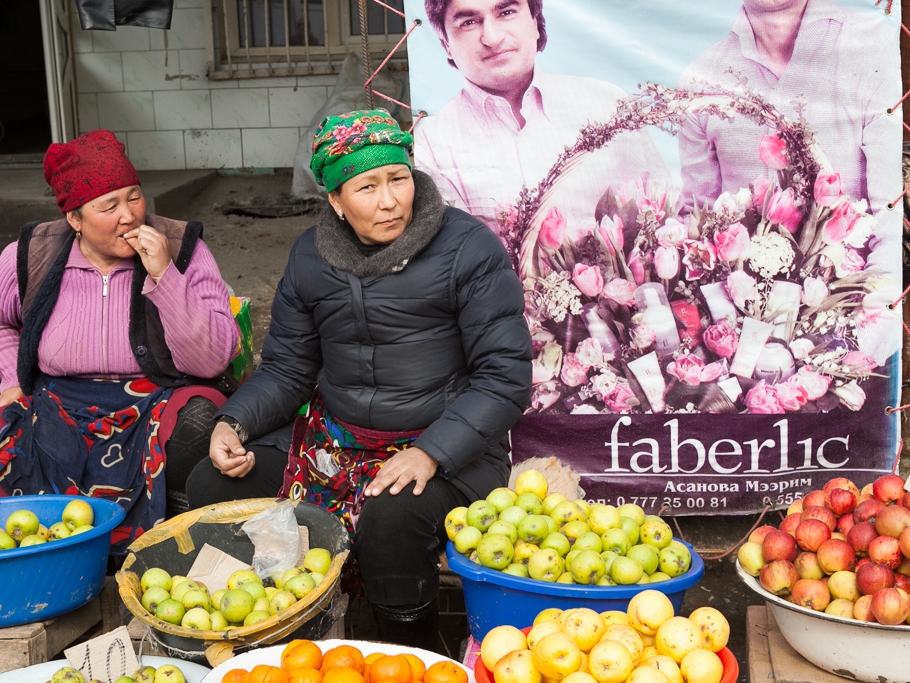 Apples are from Central Asia. But that doesn’t guarantee they will survive there forever.

Climate change and human activity are threatening the wild apple with “local and regional extinction” in its native habitat: the mountains of eastern Central Asia (Kazakhstan’s largest city is named for them). Without improved conservation efforts, the trees could vanish by century’s end, a group of Chinese researchers have found.

Zhongping Tian of the East China Normal University, in Shanghai, and colleagues mapped thousands of records of wild apples (Malus sieversii) occurring across Central Asia to study how rising temperatures and land-use trends could impact the geographic range of this forefather of the McIntosh and the Granny Smith. They also examine if current protection efforts are working.

Tian and his team found the wild apple increasingly confined to fragmented pockets with limited genetic diversity. Since the end of the Soviet Union, over 70 percent of the species’ habitat has been lost, they reported last month in the journal Diversity. Current conservation efforts, moreover, are not enough to reverse that trend.

Next the authors modeled how the habitats for wild apple trees will change over the coming decades. Because “temperature change is a major factor shaping wild apple distributions” – and Central Asia is warming faster than the global average – by mid-century its distribution is expected to shift 118-167 kilometers toward the north and about 200 meters higher into the mountains.

Local governments have introduced some protective measures, largely by saving some land from unbridled development, farming and deforestation. The wild apple is included in the red lists of endangered trees published by Kazakhstan, Kyrgyzstan and China.

In the study area, governments have protected 13 percent of habitats that would support wild fruit species. But these areas cannot be shielded from climate change. Only 25 percent of the currently protected territory will support wild apples by 2090. Under the authors’ models, the “wild apple will lose all suitable habitats in Zhambyl [region] of Kazakhstan, Tajikistan and Uzbekistan.” In Kyrgyzstan the range within current protected areas will fall by 78 percent. Most range expansion will occur in Kazakhstan and Chinese Xinjiang.

But there are still risks even in those places. All species need genetic diversity to survive: “Long-distance migrations and associated gene exchanges rarely occur among fragmented populations of wild apples, suggesting that conservation efforts for this species might fail in some regions.”

The mountains of Central Asia are a “biodiversity hotpot … one of the most important centers of origin and diversity for temperate wild fruit trees,” including apricots and walnuts. The loss of any species can be seen as a tragedy, but the research points to an economic concern, as well. These wild fruits are disappearing from one of Asia’s great fruit-growing regions. Fruit exports are an important source of foreign exchange in Kyrgyzstan, Tajikistan and Uzbekistan.

Climate change may force farmers to migrate north as well.