Neither side seems to know what it wants from the other. 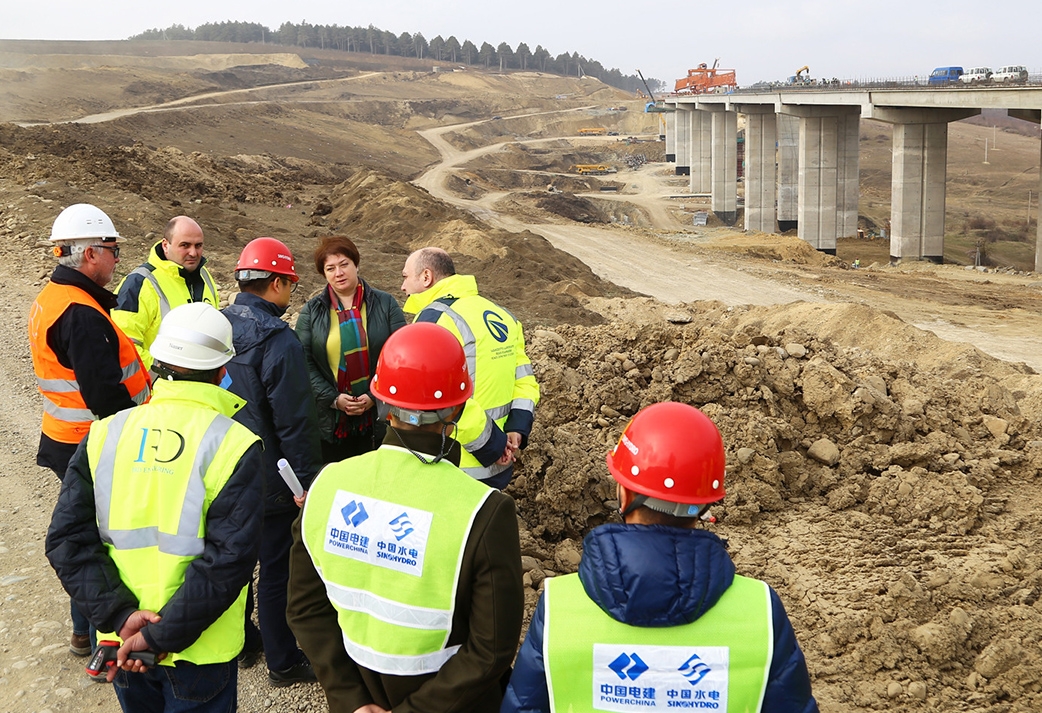 China's inroads into Georgia are much less significant than often portrayed, argues a longtime Caucasus watcher, despite a landmark free trade agreement signed four years ago.

“The relationship itself does not seem to be a strategic priority for either country,” writes Thomas de Waal in a chapter about Georgia for a new Carnegie Endowment report on Chinese influence in Eastern Europe.

“Georgians are more disappointed than enthusiastic” about the relationship. “For China, Georgia is ultimately not a country of strategic importance.”

With its heft, China is a top investor in many small economies, and Georgia is no exception. But beneficiaries are largely limited to Georgia’s political and business elites, so China has “little resonance in wider society.” In the biggest projects – in Georgia that means Black Sea ports – Chinese investors have been burned, unable to navigate the rough and tumble of backroom business dealings.

“China’s economic intervention in Georgia is quite ad hoc, without much evidence of an accompanying political strategy. Chinese investments in Georgia have been welcomed but have not been transformative,” de Waal writes.

The Belt and Road Initiative – Beijing’s strategy to circle the globe with transportation infrastructure – has only a modest role in Georgia, through what is called the Middle Corridor. As a conduit for Chinese goods to Europe, the Middle Corridor is more expensive to use than both the northern route, across Russia, and traditional shipping lanes. Less than 1 percent of China’s Europe-bound cargo traverses the Middle Corridor.

Controversially, two state-owned companies – Sinohydro Corporation and China Railway 23rd Bureau Group – have won “almost all” large contracts for road and rail construction over the last decade, sometimes through opaque tenders. The companies bring their own workers from China, but also hire locals, who have protested poor treatment.

Georgians once hoped that China would be a counterweight to Russia. They have been disappointed as Beijing avoids doing anything that could offend Moscow in the region.

“In geopolitical terms, China seems to see Georgia as a useful side bet,” de Waal concludes, whereas Georgians' "attitude toward the country can be summarized as indifference."