Our monthly briefing on China in Central Asia. 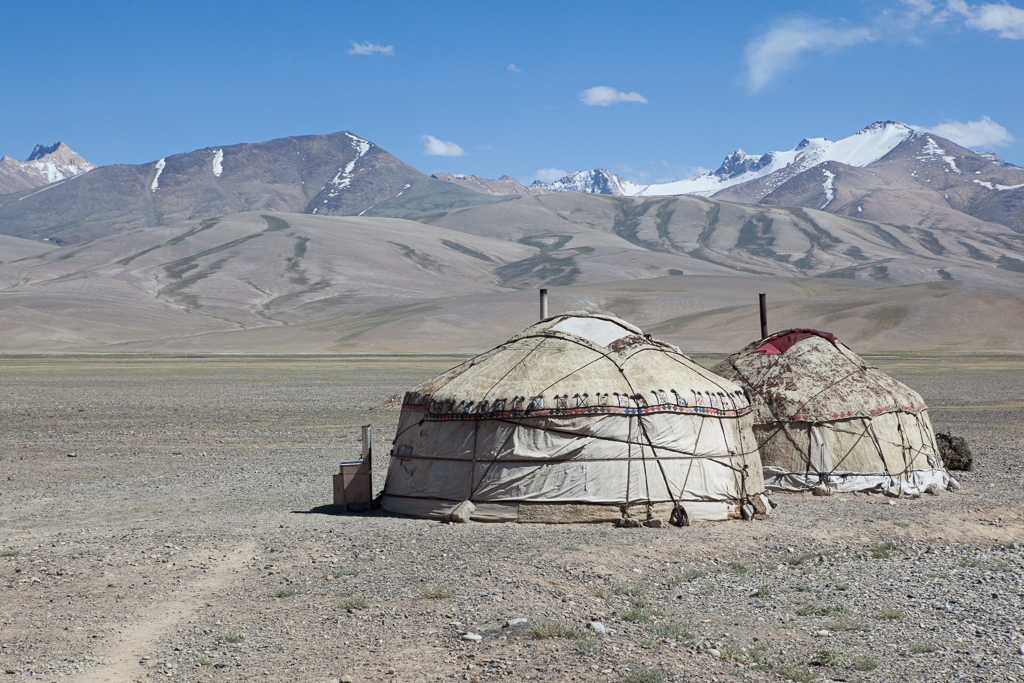 China once again brandished both carrots and sticks in July.

The month saw the first of a new type of diplomatic arrangement in the region: a meeting of the five Central Asian foreign ministers with their Chinese counterpart by videoconference on July 16.

During his welcome speech, Chinese Foreign Minister Wang Yi said that engagement with the region is imperative for his country: “China has always believed that Central Asia has an important strategic position in today’s international arena,” Wang said, thanking the countries for “speaking and helping out on issues of major concern to China” – such as its takeover of Hong Kong and the gulag in Xinjiang.

Wang said the world is undergoing “big changes not seen for a century” – a phrase frequently spoken by his boss, President Xi Jinping, since the start of the U.S.-China trade war in 2018. Wang promised to step up cooperation with Central Asia in three areas: medical aid, trade, and security.

It is this last area that was on everyone’s minds. The meeting was held in the shadow of a deadly border dispute between India and China that left at least 20 Indian soldiers dead, followed by new Chinese claims on Bhutanese territory.

So when Wang hailed progress “successfully resolving boundary issues left by history and turning the common boundary into a symbol of friendship and a bond of cooperation,” he was reassuring his counterparts in adjoining Kazakhstan, Kyrgyzstan and Tajikistan.

Not for long. Days later, an article appeared in Chinese news outlets claiming that Tajikistan’s Pamir mountains historically belonged to China and should be returned.

Though the article was penned by a nationalist historian and does not appear to be a veiled hint from the Party, the message hit Dushanbe in a sensitive spot. Tajik officials are perennially concerned about the Pamirs, a region where they have tenuous authority over the local population.

And anxieties about China’s intentions in Central Asia run deep. It takes little to fuel fears that post-Soviet sovereignty will be a short-lived affair, that the peoples of Central Asia have traded one imperial master only to be dominated by another. Already in 2011, Dushanbe ceded over 1,000 square kilometers of the Pamirs to China in return for an unspecified amount of debt forgiveness. Five years later, it invited China to open a military base. Beijing owns over half of Tajikistan’s foreign debt.

After the article filtered into Tajik-language media, on July 22 First Deputy Foreign Minister Noziri Khusrav called China’s ambassador to Dushanbe, Liu Bin, to complain – an unusual development. He argued that Beijing should censor such “biased” accounts of history. The Chinese Embassy readout did not mention the article, though it has since disappeared from major Chinese blogging platforms such as Baidu.

The foreign ministers’ meeting also took place as Nur-Sultan was grumbling to the Chinese Embassy for undiplomatically warning that Kazakhstan was in the grips of a deadly “unknown pneumonia” – news that briefly attracted global headlines. The “pneumonia” outbreak was most likely a surge in COVID-19, which is running wild throughout Central Asia as governments muddy statistics to save face. The Chinese warning forced Nur-Sultan to concede the scale of its outbreak is far worse than it had previously admitted.

If someone were to subsist entirely on Chinese press releases about aid to Central Asia in the time of coronavirus, they would never go hungry. The flood of deliveries is a PR bonanza, especially in the hands of an able government propagandist.

In Tajikistan, for example, the State Statistics Agency on July 28 offered a curious accounting of the humanitarian aid it has received this year. China provided 46.9 percent of aid to the government, followed by Uzbekistan at 17.4 percent (farther down the list Russia came in at 4 percent and the United States at 1.8 percent). Missing from local reporting was the fact that the Statistics Agency was speaking about volumes of aid, not value. The figures did not include direct budget support, which has arrived by the hundreds of millions of dollars from multilateral lenders, largely in the West.

Uzbekistan received something above and beyond aid: special treatment from Sinopharm. During a meeting with Uzbek Embassy officials on July 20, the state-run drug giant offered to run human trials of a new COVID-19 vaccine in Uzbekistan, reported the Foreign Ministry. Sinopharm added that it is also eager to invest in the country.