Astana accepts that it cannot force China to use less water upstream. But the BRI may help it reduce its own water waste, a new paper argues. 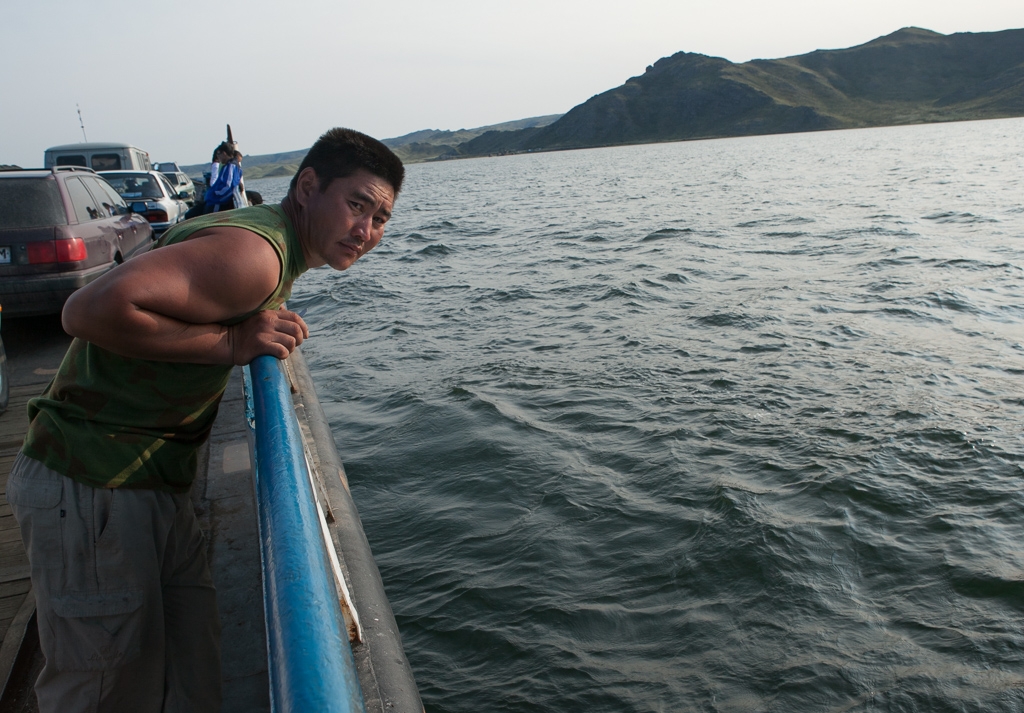 Kazakhstan has given up trying to stop China from using so much water upstream on transboundary rivers.

That is among the conclusions of a recent paper placing Sino-Kazakh water disputes within the wider context of the Belt and Road Initiative, China’s global infrastructure spending spree. Clearly, given the power asymmetry, China has an upper hand in the relationship.

Two major rivers flow from Chinese Xinjiang into Kazakhstan: The Ili, in the south, feeds the country’s largest lake, Balkhash; the Irtysh runs through Kazakhstan’s northern industrial heartland before continuing into Siberia. China uses up to half the water in each, a source of perennial frustration among Kazakhs who fear that Balkhash could go the way of the disappeared Aral Sea. 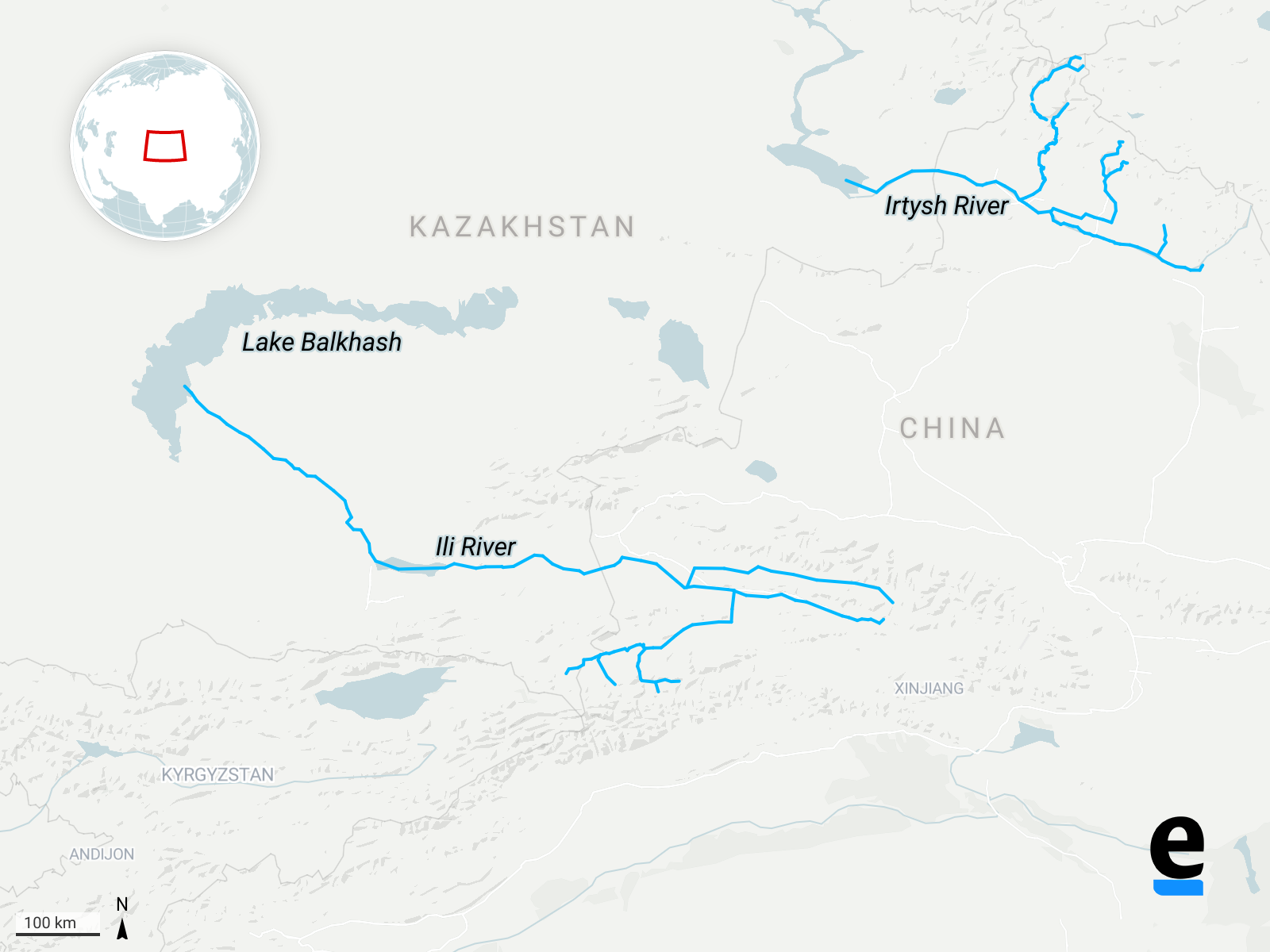 Kazakhstan has failed for decades to force binding limits on upstream withdrawals, while China has refused to sign the United Nations Watercourse Convention.

But lately Astana says little about the problem in public, careful not to anger Beijing. When President Kassym-Jomart Tokayev in October described his concern over the shrinking Balkhash, for example, he studiously avoided mentioning China.

This, say the paper’s authors – of the University of Oxford and Al-Farabi Kazakh National University in Almaty – is evidence of what some political theorists call a “sanctioned discourse”: The way Tokayev is holding his tongue may seem irrational to Kazakh interests, but he is subordinating a emotive issue to areas he feels are of greater importance to bilateral cooperation.

Over the last decade or more, and especially since Chinese leader Xi Jinping unveiled the BRI in 2013, Kazakh officials only speak positively in public about water negotiations with China, acceding to China’s “hydro-hegemony,” the authors argue in their review of research and media in Kazakh, Chinese, Russian and English: “Kazakhstan approaches these transboundary negotiations from a position of pragmatism, with an acceptance that they are unlikely to lead to a change in water allocation but will also not jeopardize wider economic and political relations with China.”

Kazakhstan likes to call itself the “buckle” on the Belt and Road, and hosts dozens of Chinese projects worth billions of dollars. China is its largest trading partner. Astana has even written the BRI into its own Nurly Zhol national development plan. And there are other benefits to keeping tight with Beijing: As Russian public figures were threatening Kazakhstan this year, Xi flew in and offered his support for the country’s territorial integrity.

Water negotiations are not entirely zero-sum. The two sides share some interests in ensuring water in the rivers is used economically. Before the pandemic, Chinese food imports from Kazakhstan were rising. On November 29, the prime ministers discussed increasing Kazakh agricultural exports to China.

Transport infrastructure that China is building as part of the BRI could help Kazakh farmers ship higher-value perishables to market faster, offering an incentive to abandon low-value water-intensive crops such as animal fodder and begin growing higher-value fruits and vegetables. Chinese investments in Kazakhstan "could increase efficiency and improve water security for Kazakhstan, placing less pressure on its transboundary water resources," the researchers write.

They also find that some local grumbling about China’s water use ignores domestic waste. Kazakhstan taps both rivers to channel water through leaky, aging canal networks. A lack of regulation has led polluters to harm fisheries and farms. When Tokayev mentioned the shrinking Balkhash, he pointed specifically to outdated infrastructure – something the Kazakhs can address, unlike China’s water withdrawals, when seeking Chinese aid.

Ultimately, however, we don’t know much about the water negotiations. Little leaks out, including hydrological data from either side.

"The continued opacity and securitized nature of the actual negotiations and infrastructural development upstream in Xinjiang continues to place limits on the conclusions that can be drawn from studies on this topic,” the Oxford and Al-Farabi team writes.

For Beijing, that’s a feature, not a bug, of its water ties with neighbors. Perhaps, with time, Kazakhstan's public silence about its environmental needs will become standard practice on the BRI.