Washington and Beijing have strikingly similar objectives in Afghanistan. 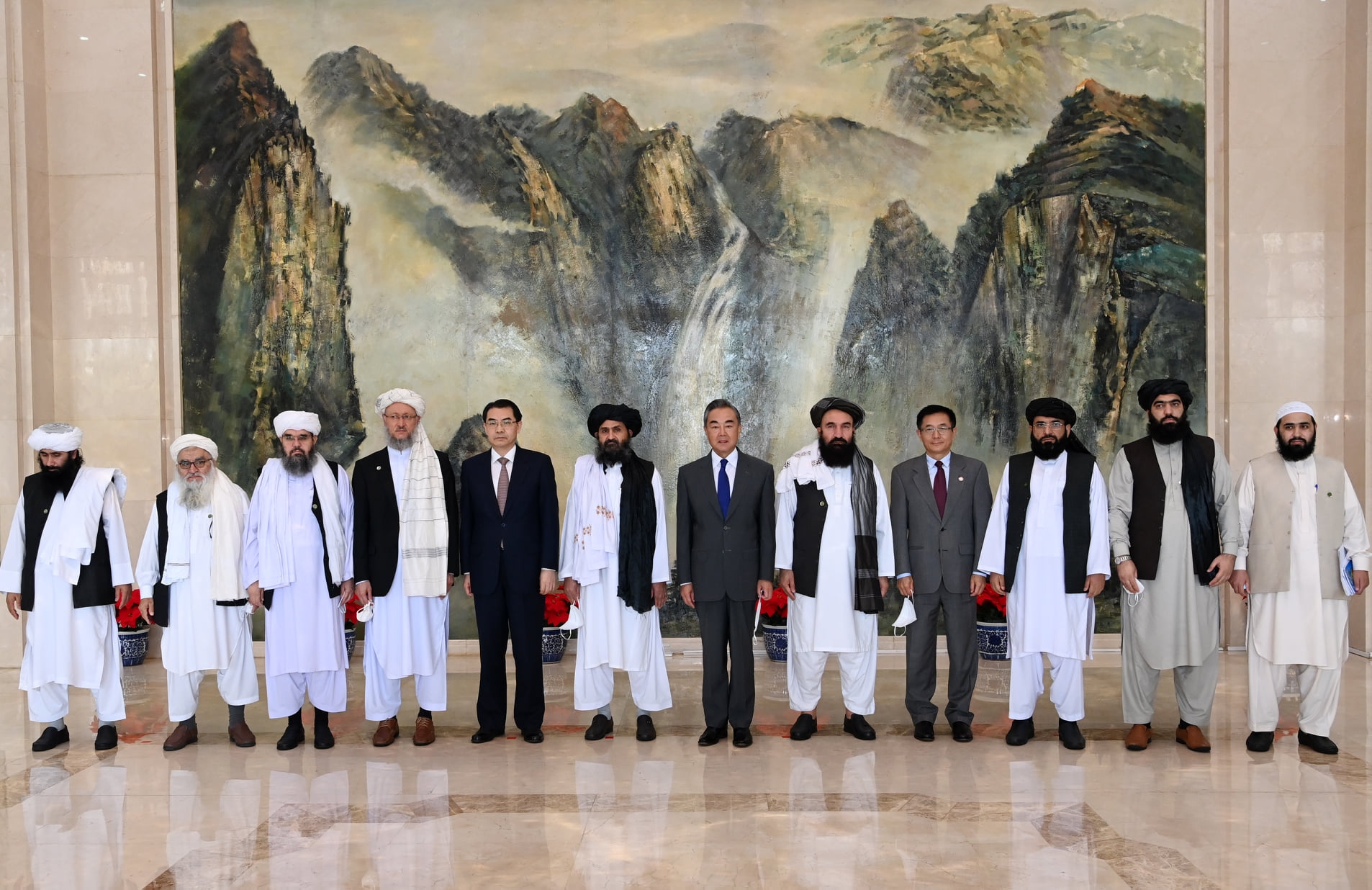 China is treading cautiously in Afghanistan, a panel of experts told the United States-China Economic and Security Review Commission, an independent U.S. government agency that reports to Congress, on May 12.

Beijing is overwhelmingly concerned with security and is not rushing to invest.

Members of the panel – which examined how the Taliban’s return to power last August has impacted Eurasian security – agreed that China and the U.S. share many common interests in the region and urged Washington to engage both with the Taliban and with Beijing.

For China, relations with the Taliban are “not a luxury but a necessity,” said Jennifer Brick Murtazashvili of the University of Pittsburgh. China’s sole interest is security.

“Although China is dangling economic incentives in front of the Taliban, it does so to extract security guarantees while seeking to ameliorate development challenges in Afghanistan for fear that poverty may drive instability,” she said in her published testimony.

“China wants to make sure that Afghanistan has a functioning government. Without a government in place in Kabul that can project its power throughout the country and maintain a monopoly on the use of violence, the Taliban will be unable to fulfill their security guarantees to China and other neighbors,” Murtazashvili said.

China’s anxieties have been heightened by a growing number of attacks on Chinese interests in neighboring Pakistan, which could slow China’s momentum in South Asia, said the University of Virginia’s Muhammad Tayyab Safdar.

Pakistan hosts a major node of the Belt and Road Initiative, the China Pakistan Economic Corridor (CPEC), which has cost dozens of billions of dollars. While Beijing would like to bring Afghanistan into CPEC, attacks on Chinese workers have boosted overhead: “The costs of securing the CPEC have increased. These costs are likely to increase further, given the evolving threat matrix,” Safdar said.

Though ties between Beijing and Islamabad remain strong, especially in defense, the “perception by the Chinese of inaction from the Pakistani establishment [addressing the attacks] could negatively affect these close relations,” he added.

Safdar also pointed out that deteriorating relations between the Taliban and their former backers in the Pakistan military could hinder efforts to extend the CPEC to Afghanistan.

Like the other panelists, Raffaello Pantucci of the S. Rajaratnam School of International Studies, in Singapore, stressed that Beijing is driven by fears that "threats from this region might ultimately come back to hurt China" including from "the growing number of regional groups that have identified China as an adversary."

Asked about China’s security presence in Central Asia, which Pantucci suggested has been exaggerated, he said, “China remains a fundamentally solipsistic regional security actor,” uninterested in taking a lead or working closely with Moscow. “This does not seem a competitive relationship, but rather one that functions in parallel.”

All three panelists stressed that Washington and Beijing have strikingly similar objectives in Afghanistan and encouraged the rivals to work together. Murtazashvili also criticized the Biden administration for ignoring the new reality: The U.S. has limited options if it does not engage with the Taliban.

“A potential solution to this impasse is for the U.S. to support greater economic support and tools of regional connectivity to achieve positive-sum outcomes as Afghanistan’s neighbors seek to balance the influence of China,” she added.

Nodding to a tendency in the West to distill complex events in these far-off lands into oversimplified narratives, Pantucci recommended “the U.S. should try to avoid seeing the region through the lens of big power politics.”