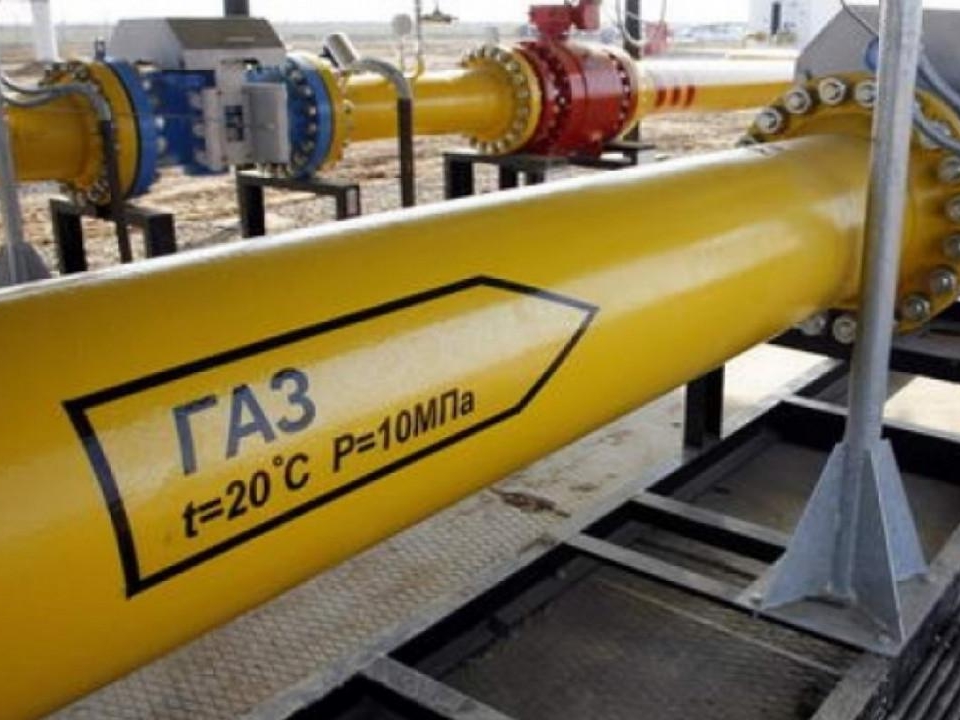 Gas is in short supply all across Central Asia. (Photo: Kazakhstan government website)

China says it hopes that Kazakhstan is prepared to increase the amount of natural gas it supplies over the winter, even though the government in Astana has pledged to limit exports to meet domestic demand.

“We hope that Kazakhstan will in keeping with its contract ensure stable deliveries of gas to China and maximally increase them during the winter months,” Chinese Prime Li Keqiang told his Kazakh counterpart, Alikhan Smailov, in a video conference call on November 29.

In June, President Kassym-Jomart Tokayev ordered his government to reduce gas exports and to make certain that an additional 2 billion cubic meters of the fuel was made available to customers inside Kazakhstan.

“Meeting domestic demand for gas has an unconditional priority over export,” the president told a conference of foreign investors.

Tokayev said at the time that the additional gas earmarked for domestic consumption should be sourced from the Tengiz field being developed by a consortium led by U.S. energy giant Chevron.

While gas exports are flagging over the long term, domestic needs are increasing. This is in part because of the conversion of major electricity-generating plants in the country’s business capital, Almaty, from running on coal to being powered by gas. The conversion of Almaty coal and heating plant is expected to reduce polluting emissions by 80 percent, Ecology, Geology and Natural Resources Minister Serikkali Brekeshev said in August.

The alarm about the danger of chronic shortages in coming years was sounded in early June by Sanzhar Zharkeshov, the chairman of natural gas pipeline operator QazaqGaz. Speaking to lawmakers, Zharkeshov said a serious crisis was looming unless urgent measures were adopted.

The annual gas deficit on the domestic market could reach around 1.7 billion cubic meters by 2024, he said. Exports might cease altogether by 2023, he forecast.

In a separate development, Tokayev and Russian President Vladimir Putin on November 28 discussed the creation of what has been termed a "tripartite gas union" that would also comprise Uzbekistan. The purpose of the union would be to coordinate the delivery of Russian gas to Central Asia, Tokayev said in remarks during a visit to Moscow.

Kazakhstan is said to be studying the proposal, but not to have adopted any firm decisions as yet.

Uzbekistan, like Kazakhstan, is confronting the challenge of intensifying gas shortages, despite being a major producer of the commodity.

On November 16, Deputy Energy Minister Sherzod Khodjayev announced that daily exports of gas had decreased from 10 million cubic meters to 1 million cubic meters in response to a surge in domestic demand with the start of winter. Imports had increased by 20 percent, he said, without specifying where Uzbekistan was sourcing the gas.

The Energy Ministry had previously forecast that gas exports in 2022 would reach 3.3 billion cubic meters, with most of it earmarked for China and other Central Asian countries.