The countries have agreed to systematize defense cooperation. 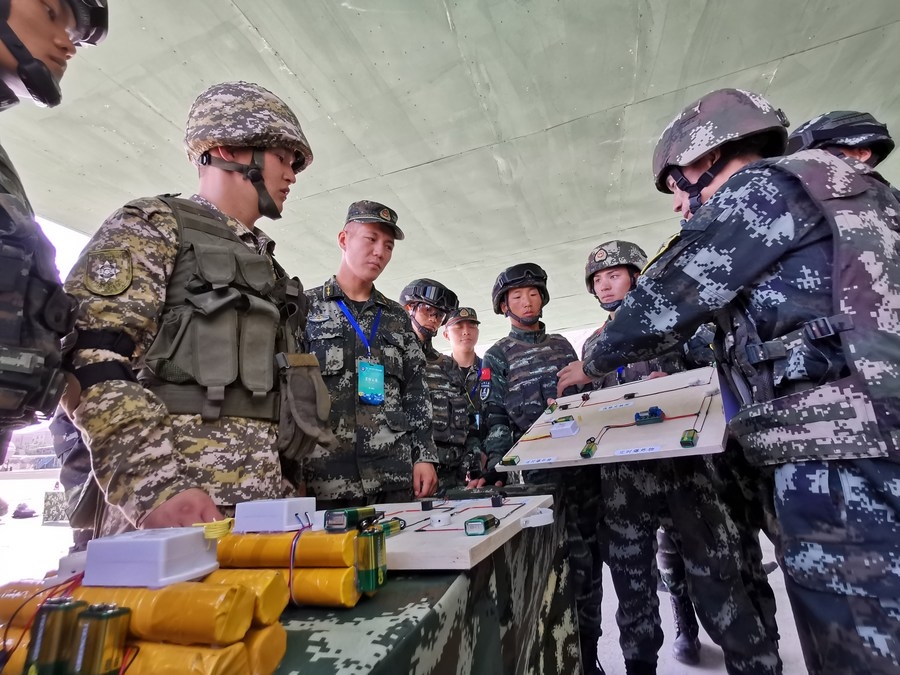 Cooperation between China and Tajikistan used to be an almost entirely economic affair.

According to an agreement published on Tajikistan’s Justice Ministry website on November 21, Dushanbe has committed to conducting joint anti-terrorism drills with Chinese forces once every two years.

Although bilateral military exercises have taken place before – in 2006, 2015, 2016 and 2019 – this document will put the arrangement on a more formal and systematized footing.

The agreement published by Tajikistan states that the purpose of the exercises is to enhance coordination capacity and improve the practical and tactical skills of anti-terrorism units from both countries.

The host country of the drills is required to provide military personnel with weapons and equipment, as well as to create the conditions for the entry and movement of military equipment along previously approved routes. Both countries are also sworn to secrecy over the timing, location and scale of the preparedness drills.

Tajikistan’s relations with Beijing have in recent history been mainly contingent on its status as a debtor – around $2 billion is owed by Dushanbe at last count – and as the site of raw mineral reserves sought after by Chinese miners.

Things took a turn around 2016, when it emerged that a Chinese military facility had been established in a remote eastern location of Tajikistan on the border with Afghanistan. Tajik officials have over the years issued increasingly desultory and unconvincing denials about the existence of the base.

Dushanbe-based newspaper Asia-Plus has cited a Tajik security source with a whole other story about how the facility was for Tajik border troops, but that it had been funded by China.

“In early October 2016, an agreement was signed between the governments of Tajikistan and China on the construction of border outposts on the Tajik-Afghan border. Under those agreements, the Chinese side allocated grants and itself also began to build three command centers, five border service outposts, five border service checkpoints and one training center on the Tajik-Afghan border,” the source said.

Latterly, there have been suggestions that China is looking to expand its security presence.

In a September 2020 report, the U.S. Department of Defense stated that Beijing was “seeking to establish a more robust overseas logistics and basing infrastructure to allow the PLA to project and sustain military power at greater distances.” It named Tajikistan as one of the country where that goal was being pursued.

And then in October 2021, the Tajik government announced that China would build garrisons for a special rapid response unit in the village of Vakhon, in the Gorno-Badakhshan Autonomous Region, GBAO, the same territory where the Chinese base is said to be located. Officials claimed that this facility was for the exclusive use of Tajik forces. 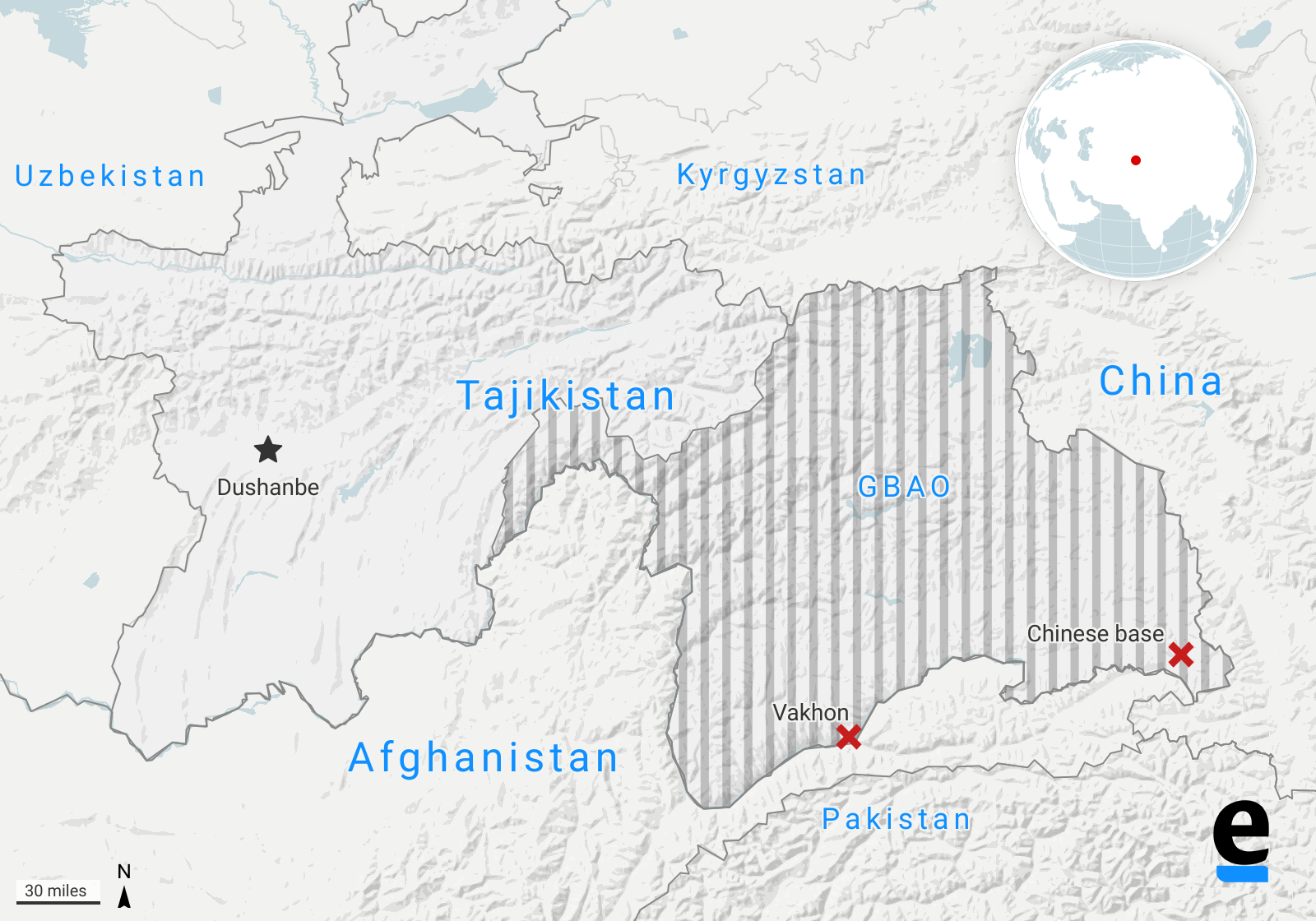