China to build Tajik police base on Afghan border

It will not be the first border facility China has built for Tajikistan. 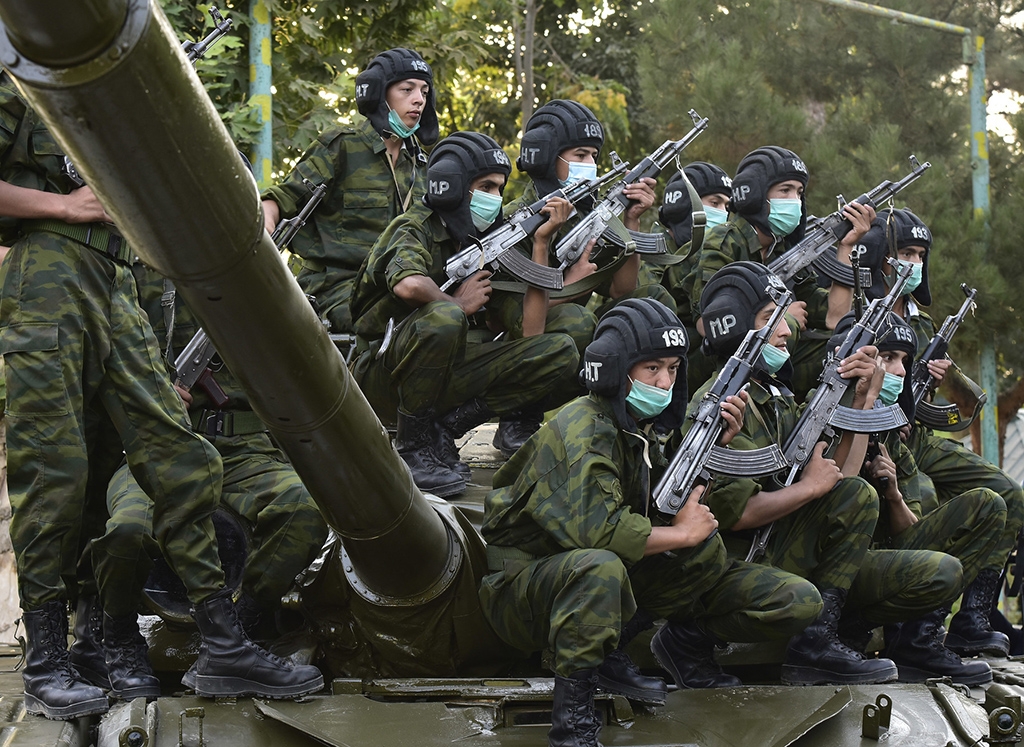 China will build a remote police outpost for Tajikistan in a deal Dushanbe ratified on October 27.

First Deputy Minister of Internal Affairs Abdurahmon Alamshozoda told parliament that China’s Ministry of Public Security would spend about $8.6 million on construction and outfitting the facility before handing it over to a unit of Tajikistan’s rapid-response paramilitary police, known as SOBR in its Russian acronym, Asia-Plus reported.

No Chinese personnel will be housed there, RFE/RL’s Tajik service reported, citing a member of parliament. But the fact that the base is being built by China's police force may raise eyebrows. Chinese police have been expanding their activities abroad in recent years: training counterparts, setting up intelligence sharing, and exporting “more robust internal security practices,” according to a January paper from the Brookings Institution.

Tajikistan has no shortage of suitors wishing to help secure its porous, 1,300-kilometer frontier with Afghanistan. Russia said in July that it had paid for construction of a border post, without naming the location. And last month the U.S. Embassy announced that it would build another Tajik border guard outpost, its 13th since 2002.

For the Chinese-funded facility, Alamshozoda said a site had been chosen in Vakhon, adjacent to Afghanistan’s Wakhan Corridor and about 20 kilometers from Pakistan’s northern Khyber Pakhtunkhwa province. 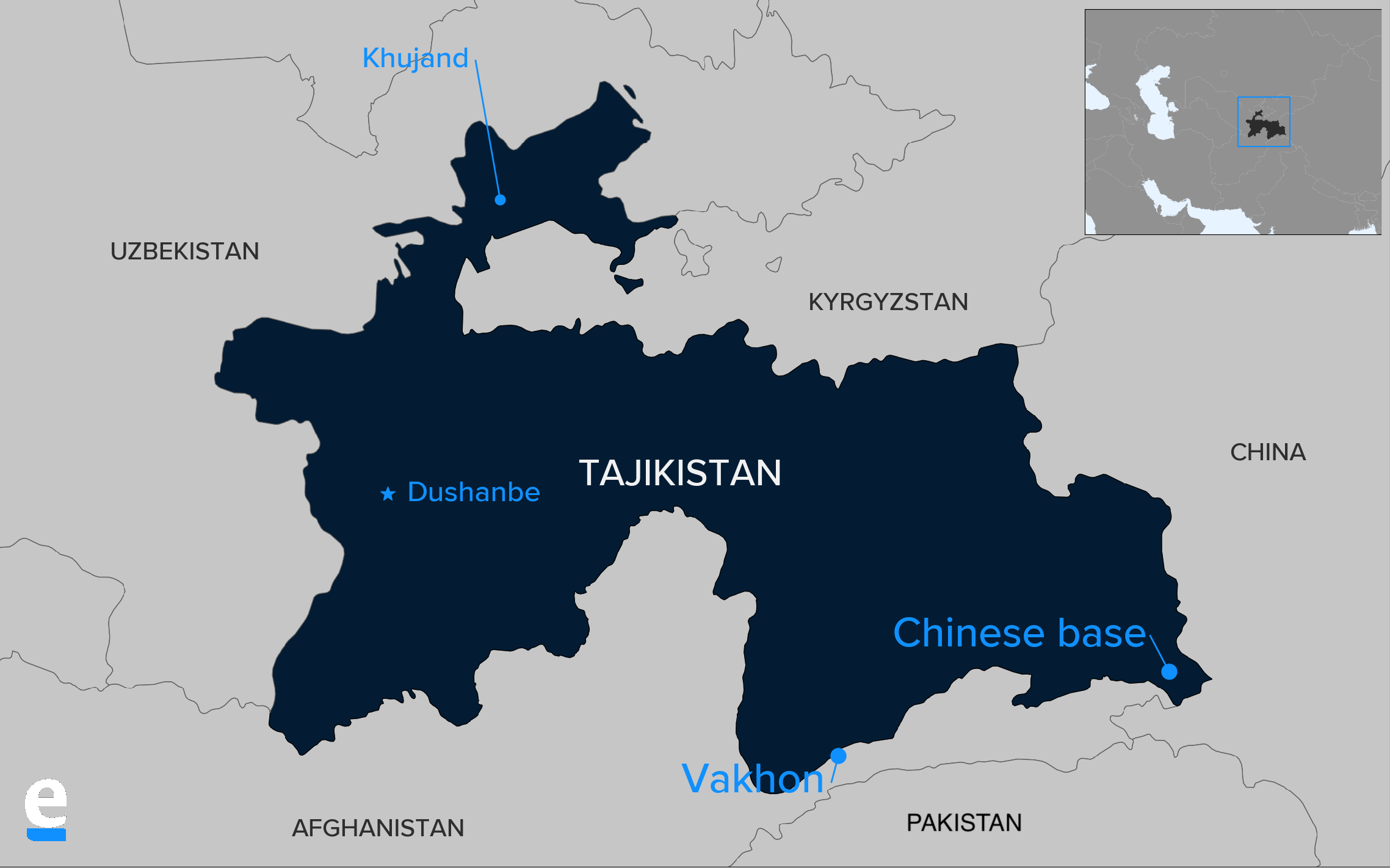 China and Tajikistan have discussed cooperation on the Afghan border since at least 2016, when they agreed that Beijing would build 10 border facilities. One opened that year in Shuroabad region east of Kulob.

The two countries say little publicly about their military cooperation, which may have helped inflate the significance of one of Tajikistan’s worst-kept secrets: For several years, China has operated its own military outpost on Tajik territory further up the Wakhan Corridor, near where Afghanistan and China meet.

RFE/RL reported on October 27 that it had seen a “communique sent from the Chinese Embassy in Dushanbe to Tajikistan’s Foreign Ministry” referencing Dushanbe’s offer to “transfer full control” of that complex to Beijing.

“The documents do not state whether Beijing has agreed to the proposal put forward by the Tajik side, but they summarize an offer put forward by [President Emomali] Rahmon in which China would provide increased funding to build up Tajik military points along the border with Afghanistan in exchange for Dushanbe transferring full control of the existing facilities to China and not charging any basing fees,” RFE/RL wrote.

As the Taliban seized control of Afghanistan this summer, Beijing embraced the group, dangling the prospect of recognition while extracting promises the Taliban would not allow allies like the East Turkestan Islamic Movement to threaten China.

At a meeting in Doha this week, Foreign Minister Wang Yi told a Taliban delegation that China would help “rebuild” Afghanistan, but he was non-committal on aid to address the mounting humanitarian crisis there.

Tajikistan has taken a harder line, casting itself as the most anti-Taliban of Afghanistan’s neighbors. President Rahmon has repeatedly called on the group to recognize the ethnic diversity of Afghanistan, including its large Tajik minority, by forming a multi-ethnic government. The two sides have traded barbs over the issue and tensions have likely been worsened by regular reports that Dushanbe has aided exiled Afghans opposed to the new government in Kabul.

Like China, Russia has actively engaged with Afghanistan’s new rulers. But it has also staged several rounds of demonstrative military exercises in Central Asia since the Taliban began making steady gains earlier this year. Moscow’s 7,000-strong contingent based in Tajikistan is its largest deployment abroad.