China to invest in electric cars, mobile phones and roads in Abkhazia? 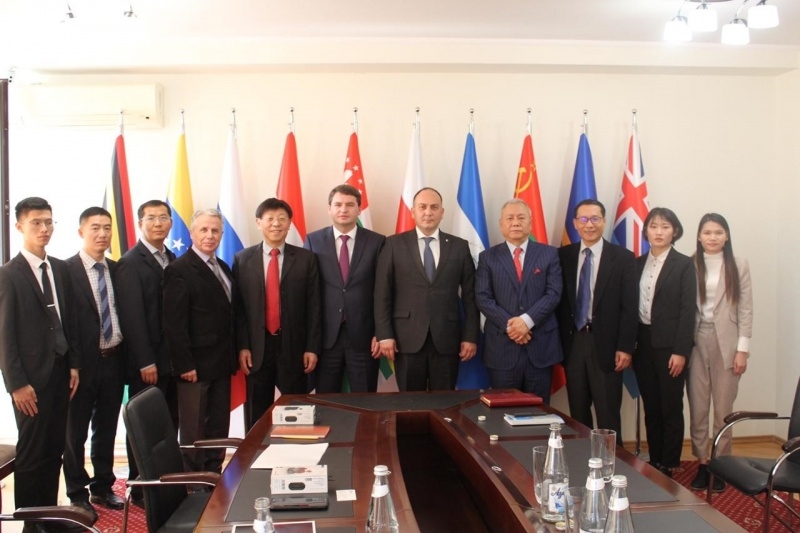 Chinese investors are scoping out Abkhazia, the breakaway Georgian territory that lies along China’s planned global trade route, the Belt and Road Initiative.

China is already building an electric car plant and has other investment projects across Abkhazia’s de facto border in Georgia proper. Abkhazia is recognized by most of the rest of the world as part of Georgia, but Russia has formally recognized its independence and heavily backs the territory economically and militarily.

With its plans to reinvent the Silk Road, China is getting closer to becoming an important economic and, consequently, geopolitical player in the Caucasus. China's main interest in the Caucasus is business, but it is inevitably bumping up against the wall of regional politics.

To pressure Abkhazia to come back to Tbilisi’s fold, the Georgian government has been trying to keep foreign investors away from the region and to bolster international support of Georgia’s claim over Abkhazia. Russia, meanwhile, is Abkhazia’s main champion abroad, trying to attract investment to the region and to recruit new backers of Abkhazian independence.

Back in 2015, China Railway signed a memorandum in Moscow on restoring Abkhazia’s railway, which was destroyed during the separatist war in the early 1990s and has only been partly restored since. The Chinese investment was meant to connect Abkhazia to the Russian’s side of the Caucasus, and to build railways, ports and airports.

That project has faltered. Russian troops have instead worked on restoring the missing bits of Abkhazia’s railway network that is operated and partly owned by Russia. While talk of Chinese investment continues in Abkhazia, Georgia will be standing in the way.

In response to the delegation to Sukhumi, Tbilisi requested explanations from the Chinese embassy in Georgia. According to the Georgian Foreign Ministry, the embassy “reiterated its respect and support for sovereignty and territorial integrity of Georgia.” The embassy has made no public comment to that effect.

In spite of Beijing’s good relations with Moscow, China no doubt has its own territorial troubles to worry about and antagonizing Georgia for a small investment project may not be worth the candle for China.