Authorities believe long-term detention for many is the only way to keep the lid on discontent. 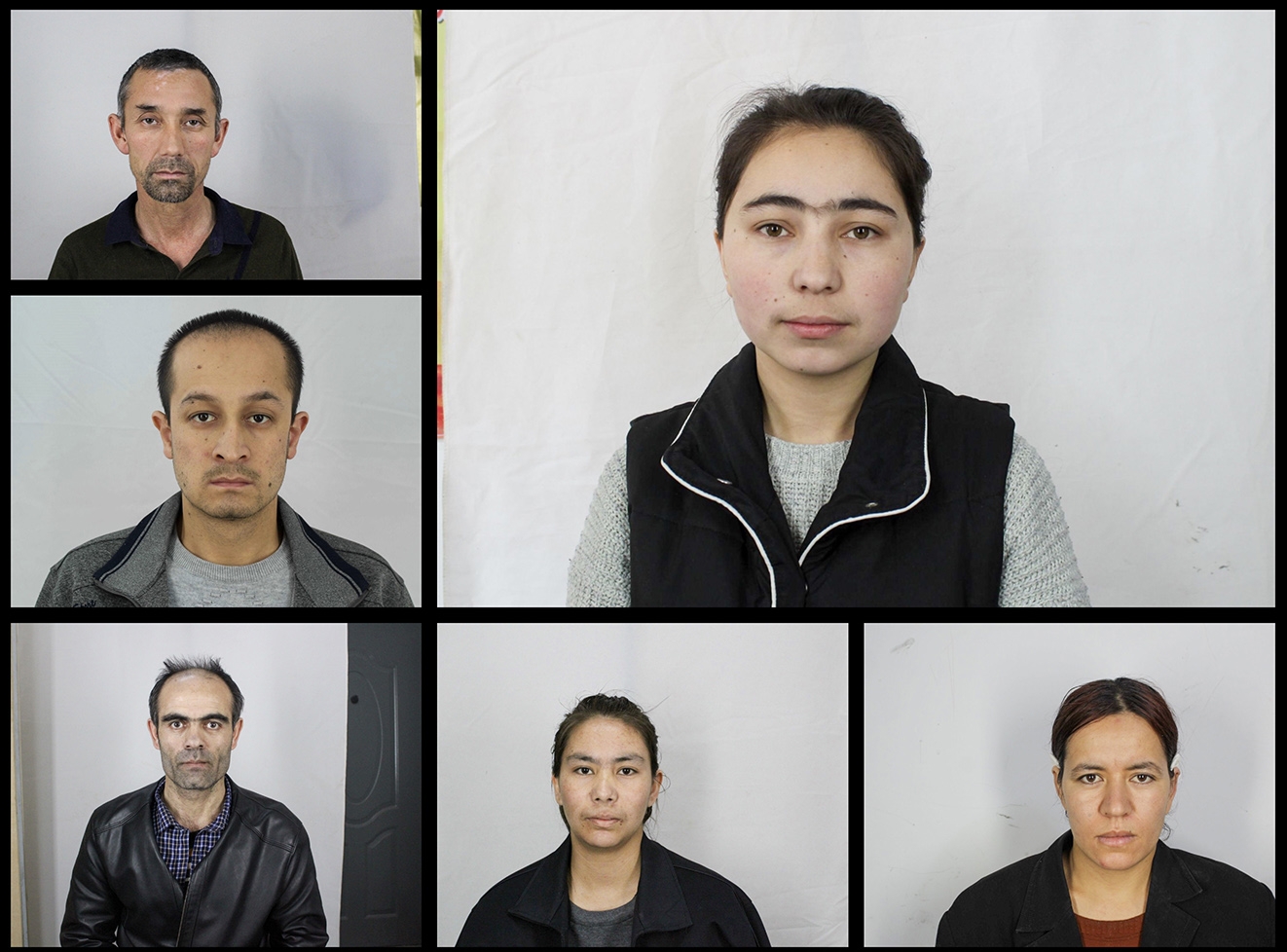 A major document leak is providing new details about the harsh methods Chinese officials use in their crackdown on Muslim minority groups in western Xinjiang Province. The trove of documentation and photographs also contradicts official explanations for the existence of mass detention centers. Authorities claim they are “vocational schools” for Muslim minorities, but the document leak shows the facilities operate like maximum security prisons.

The official documents were obtained in a hack of Chinese government databases by an individual who remains anonymous. The hacked material was passed on to Adrian Zenz, a German anthropologist with the U.S.-based Victims of Communism Memorial Foundation. Zenz then shared the documentation with a consortium of media organizations, including the BBC. Zenz also recently published a paper based on the information contained in the leaked documents in the Journal of the European Association for Chinese Studies.

Zenz has labeled the leak the “Xinjiang Police Files.” They include detailed information about 20,000 Uighur detainees at just a few facilities, along with policy documents, about 5,000 photographs and official speeches. In his paper, he writes that the documentation “conclusively demonstrates the securitized and coercive nature” of Xinjiang detention facilities, which the government officially calls Vocational Skills Education and Training Centers (VSETCs). The files also offer “unprecedented insight into leaders’ personal thinking” about the crackdown in Xinjiang. Chinese Communist Party leader Xi Jinping has been closely involved in the development, implementation, and oversight of the crackdown, the documents show.

The “ruthless approach” by regional officials in “tackling those whom the state perceives as potential or actual enemies is arguably derived from, or at least influenced by the words and attitudes of China’s head of state,” Zenz writes in his paper.

Based on close analysis of the documents, which date from the mid-2000s through 2018, Zenz estimates that over 12 percent of the 22,762 residents of Shufu County in Xinjiang Province were in detention camps in 2018. If those numbers were extrapolated across the entire province, it would mean about 1.2 million Muslims would be in custody.

Zenz contends that Beijing views the Muslim population in Xinjiang as “a paramount national security challenge.” He characterizes Chinese actions in Xinjiang as an “extreme example” of crisis-mode policymaking, the central features of which are “increased centralization,” a “greater role of ideology in decision-making” and “increased influence of disciplinary and security organs.”

Chinese officials deny that repression is part of the daily regimen at VSETCs. In 2019, for example, Foreign Minister Wang Yi portrayed detention centers as “schools that help people free themselves from extremism.” The Xinjiang Police Files contain official documents that paint a vastly different picture of life for detainees.

The detention centers closely resemble prison camps, the documents show. Movement is restricted within the facilities, and when detainees do move around they are often handcuffed and shackled. Guards are heavily armed and have shoot-to-kill orders if a detainee attempts to escape.

Communication for detainees with the outside world, especially with relatives, is tightly orchestrated. “Detainees can talk to family members via video call for 10 minutes every 10 days. The related room is secured with metal security doors and two security guards. One guard records each conversation,” according to Zenz’s paper.

“The day before each call, the camp informs the detainee’s family’s village committee of matters related to the detainee that ‘need to be understood’,” Zenz continues. “If the content of the conversation or the mood of the detainee is deemed to be ‘abnormal,’ staff members are to “take corresponding measures.”

The Xinjiang Police Files show that some individuals have been detained as suspected Islamic militant-terrorists simply because they are known to refrain from smoking or drinking.

When queried about the document leak, the Chinese Embassy in Washington, DC, issued a written statement. “Xinjiang-related issues are in essence about countering violent terrorism, radicalization and separatism, not about human rights or religion,” the statement read, according to a BBC report.

Among the most revealing documents contained in Xinjiang Police Files is the transcript of a 2018 speech made by Zhao Kezhi, China’s minister of public security. At the time Zhao spoke, the crackdown was in its fourth year, launched after a string of violent attacks in Xinjiang and elsewhere in 2013-14. Those attacks were carried out by Uighur extremists, who were resisting what they described as Han Chinese efforts to stamp out Uighurs’ cultural identity. Officials in Beijing labeled the resistance as terrorism.

In his speech, Zhao indicated that opposition to Beijing’s rule in Xinjiang remained widespread, and the government needed to treat the situation as if fighting a guerrilla war.

“Xinjiang has 2 million people who have been influenced by pro-Xinjiang independence and “Double-Pan” [pan-Turkish and pan-Islamist] thinking. Southern Xinjiang has more than 2 million people who have been severely influenced by the infiltration of extremist religious thought,” Zhao said. Initial steps to tighten security in the region had pushed militants underground, he continued, thus requiring the establishment of a vast security apparatus.

“The living spaces for dangerous persons in Xinjiang have been continuously reduced, and they have quickly run to hibernate in the mainland, waiting for the right opportunity to launch violent terrorist attacks,” he said.

Zhao, citing China’s leader, Xi, characterized Xinjiang discontent as an existential threat to the communist state. “General Secretary Xi stressed: ‘Doing a good job in Xinjiang matters for the overall situation of the whole country, it is definitely not just a matter of Xinjiang – this one region – but a matter of the whole party and the whole nation’," Zhao said.

He lauded the vast expansion of China’s surveillance capabilities, saying it enabled authorities to make “full use of big data and other modern scientific means” to achieve a “a major transformation from passively investigating and solving cases in counter-terrorism.”

The transcript of a separate speech in 2017, given by Chen Quanguo, at the time Xinjiang’s party boss and currently a Politburo member, shows that authorities tacitly believe pacification-reeducation efforts alone are ineffective, and long-term detention for many is the only way to keep the lid on discontent. Citing widespread rioting in the Xinjiang city of Urumqi in 2009, dubbed the July 5 incident by Beijing, Chen said anyone involved cannot be released from custody. “The bottom line is, we can never let them out. As soon as they are released, problems arise. This is the reality of Xinjiang,” Chen said.

Chen said it would take decades to stamp out separatist sentiments in Xinjiang. “We, the Communist Party, cannot be so bookish and naive in ruling the country as to tie our own hands and feet,” he said. “If we do not have the determination to cure the disease with powerful medicine, and if we have no focus, we won’t be able to stabilize Xinjiang.