DiDi entered the Central Asian country last May amid hype it would kill off the competition. 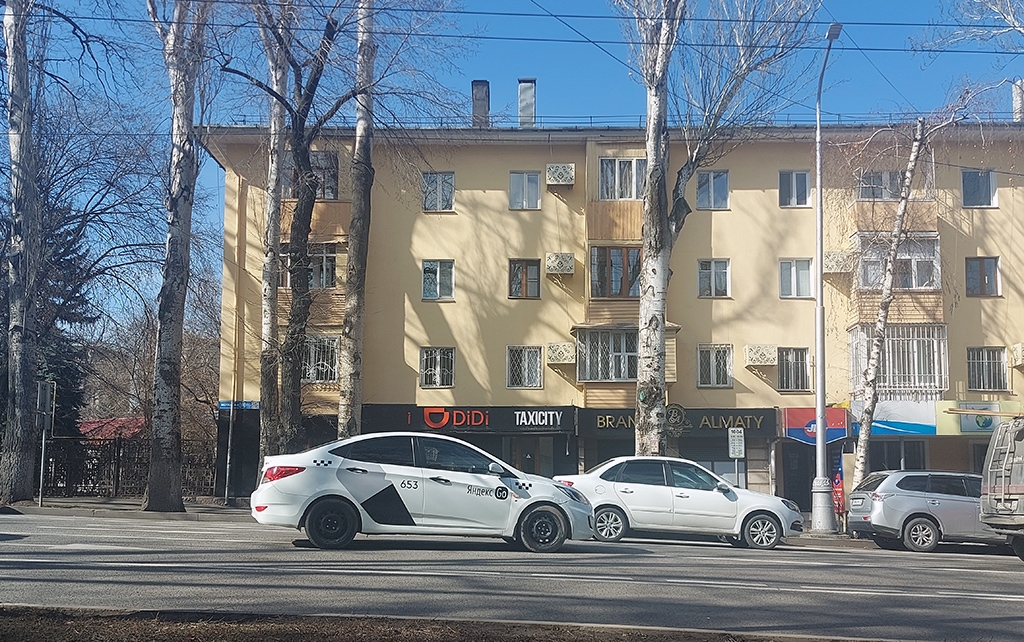 China’s Uber-style ride-hailing giant DiDi, which lost billions worldwide last year, has pulled out of Kazakhstan less than a year after entering what it called a booming market.

The company’s office in downtown Almaty was locked up on March 4, the day it ceased operations, a visiting Eurasianet reporter found. The homepage of its website for Kazakhstan displayed a notice in Russian reading: “Cessation of DiDi’s work from March 4.”

Parent company Didi Chuxing announced its withdrawal from Kazakhstan and Russia last month, due to what it described as “changing market conditions and other challenges.”

But shifting global conditions then intervened, after Russia invaded Ukraine.

Five days after announcing its departure from markets in the former Soviet Union, DiDi changed its mind about leaving Russia, offering no explanation.

The reversal followed an outcry on Chinese social media about DiDi’s withdrawal from Russia. DiDi was a “running dog” for the United States, railed one user of Weibo, China’s version of Twitter, quoted by Nikkei Asia. “Let’s delete the app and let it get out of China.”

DiDi’s about-face came “amid efforts by the [Chinese] authorities and censors to amplify online voices supporting Russia and blame the U.S. and NATO for the Ukraine conflict,” Nikkei Asia said.

DiDi did not reply to an emailed request for comment from Eurasianet about its withdrawal from Kazakhstan, which it entered last May amid hype about how it was going to kill off the competition.

Not for nothing is DiDi nicknamed the Uber Slayer for seeing off its U.S. rival on the Chinese market.

When it entered Kazakhstan the company pointed to a forecast that the number of taxi rides in the country of 19 million people would double in around a decade to reach 856 million by 2023.

DiDi is pulling out after posting worldwide losses of $7.63 billion in the first nine months of 2021.

In Kazakhstan, as in Russia, it is Russia’s Yandex that dominates the ride-hailing market.

It might, however, be premature to nickname Yandex the “DiDi slayer” of the former Soviet Union.

On March 3 Yandex warned that it might default on its debts after New York’s stock exchanges suspended trading in shares of all Russian companies pending explanations of the impact they expect from Western sanctions.