We’re trying something new today. This briefing on Chinese business in Central Asia is based largely on Chinese-language sources. 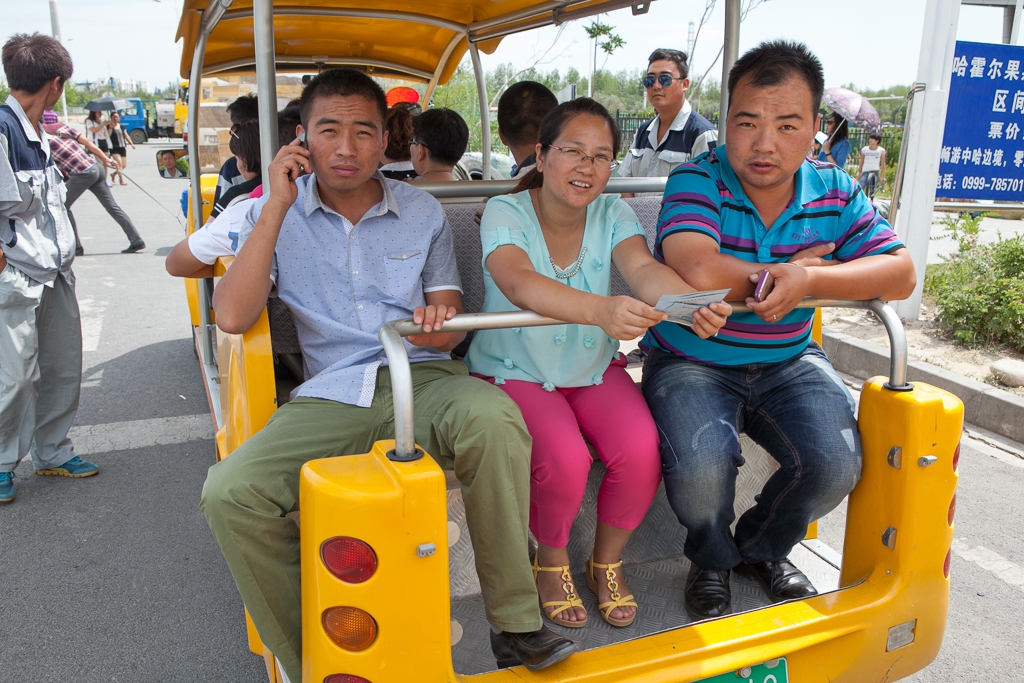 To accompany surging numbers of Chinese tourists, more direct flights were planned before the outbreak of coronavirus. (David Trilling)

January was supposed to be the month when Chinese citizens would be welcomed into Central Asia’s largest states like never before. One hundred million Chinese tourists now travel abroad annually; Kazakhstan and Uzbekistan want a piece of that action.

Instead, the Central Asian republics are tightening entry restrictions in attempts to keep out the coronavirus, which was first identified in Wuhan in early January. Flights connecting the region with China have been cancelled; borders are essentially closed to Chinese citizens.

So it is only on paper, then, that since January 1 Chinese nationals have enjoyed visa-free travel to Uzbekistan and an expanded visa-free regime for those transiting Kazakhstan.

To accompany these tourists, more direct flights were planned before the outbreak of coronavirus. A direct air route linking Chengdu and Tashkent was launched on January 10. On January 6, Kazakhstan’s SCAT airlines introduced yet another direct flight to China, and reintroduced a route that had been suspended in mid-2019, when it was too hard for Chinese customers to get visas.

The coronavirus may also further delay construction of Tajikistan’s parliament, a $350 million gift from China. Plans are moving forward, an official said in Dushanbe on January 31, yet the Chinese workers who would do the actual work would need to be checked for the illness.

Chinese investors can’t get into Uzbekistan fast enough. In 2019, 531 new Chinese companies were registered in the country, bringing the total to 1,652 (compared with 1,828 Russian companies), reported state news agency Xinhua on January 14. A new economic cooperation office, staffed by Chinese officials, has opened within Uzbekistan’s Ministry of Investments and Foreign Trade – the first of its kind in Central Asia – reported state news agency China News Service on January 19. (Whereas neighbors like Kyrgyzstan and Tajikistan have established bilateral trade ties with particular Chinese provinces, this is the first state-to-state bureau to be permanently staffed in Central Asia.)

To further boost business, and internationalize the renminbi, the Chinese Commerce Ministry announced on January 21 that it had opened its first yuan-denominated loan service at Uzbekistan’s National Bank for Foreign Economic Affairs. Backed by a fund worth $72 million, the service allows Uzbek businesses to borrow yuan at fixed rates, encouraging trade while avoiding costly conversion fees (and dollar clearing networks). Uzbekistan becomes the 24th country with offshore renminbi clearing rights.

As Beijing diversifies food imports amid its trade war with Washington, it continues to expand purchases from neighboring countries. On January 2, China eased customs regulations on soybean imports across from its northern border, including its frontier with Kazakhstan.

At the same time, the first batch of Kazakh flaxseed arrived in Lanzhou on January 12, reported the Gansu Daily, followed by the first Kazakh beef in Beijing on January 20, the Kazakh Foreign Ministry announced. (Kazakhstan had previously exported beef to China, but this suggests the cuts of meat had never reached the capital. The hope is for the beef eventually to be exported to Southeast Asia.)

And finally, Turkmenistan, which has faced chronic food shortages in recent years, is offering up something sweet. Taze Ay, a Turkmen ice cream company, began Chinese-bound shipments in January via the China-Kazakhstan-Turkmenistan rail, according to a terse press release from the Chinese Commerce Ministry.