It is not the energy sector that employs most foreign specialists but construction. 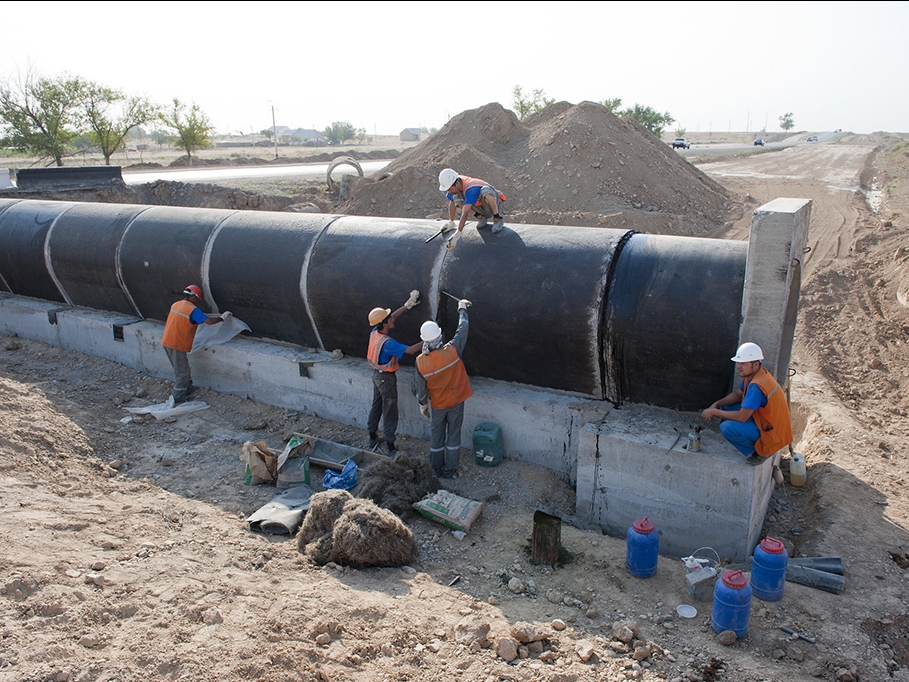 Most foreigners are employed in construction (ADB)

Chinese laborers account for close to a quarter of the 15,000 or so foreign workers in the country, Kapital newspaper reported on November 23, quoting the Ministry of Labor and Social Development.

The statistics cover only those employed with work permits, which are issued to companies needing skilled laborers and managers to fill skills shortages. They do not include large numbers of Russian citizens who work in Kazakhstan under simplified employment procedures because of membership in the Eurasian Economic Union, a regional free trade bloc. The same applies to citizens of Kyrgyzstan.

Nor does this cover casual laborers from neighboring countries such as Uzbekistan doing unskilled jobs, many of whom work without formal registration.

Some 3,500, or 23 percent, of the 14,957 foreigners with work permits employed in Kazakhstan as of November 1 are Chinese, the data revealed.

Relations with their local counterparts are not always smooth in a country that experiences occasional outbreaks of Sinophobia, as the odd brawl that has broken out between Chinese and Kazakh workers in the past testifies.

Public perception in Kazakhstan has it that the oil and gas sector is overrun with overpaid expats, which is a source of discontent especially in energy-rich western regions of the country.

It may come as a surprise, then, to some to learn that it is not the energy sector that employs most foreign specialists but construction, with 40 percent of the total.

The natural resources sector, including extraction of oil and gas, mining and quarrying, accounts for 10 percent. Agriculture and scientific research make up 8 percent each, and 7 percent of foreigners are employed in manufacturing.

Take-up for work permits is only around 70 percent of the permitted allocation for this year, which is 21,097. The government cut the quota by a quarter at the beginning of the year to protect jobs for locals.

To encourage employers to train up local labor so that fewer expats are needed, the government stipulates quotas for different categories of worker. Fewer are permitted for recruiting senior managers from abroad than for skilled laborers, for example.

Less than 3 percent (576) work permits are allocated for top managers, though the allocation is a little more generous for middle managers, at 3,029 permits, or 14 percent of the total. The rest of the allocation goes to skilled laborers of various categories.

Some 96 percent of the workforce at companies in Kazakhstan employing foreign labor, of which there are 1,719, are Kazakh citizens, the ministry said.