The iconic water brand is owned by a Russian company that has been hit by sanctions as a result of the war in Ukraine. 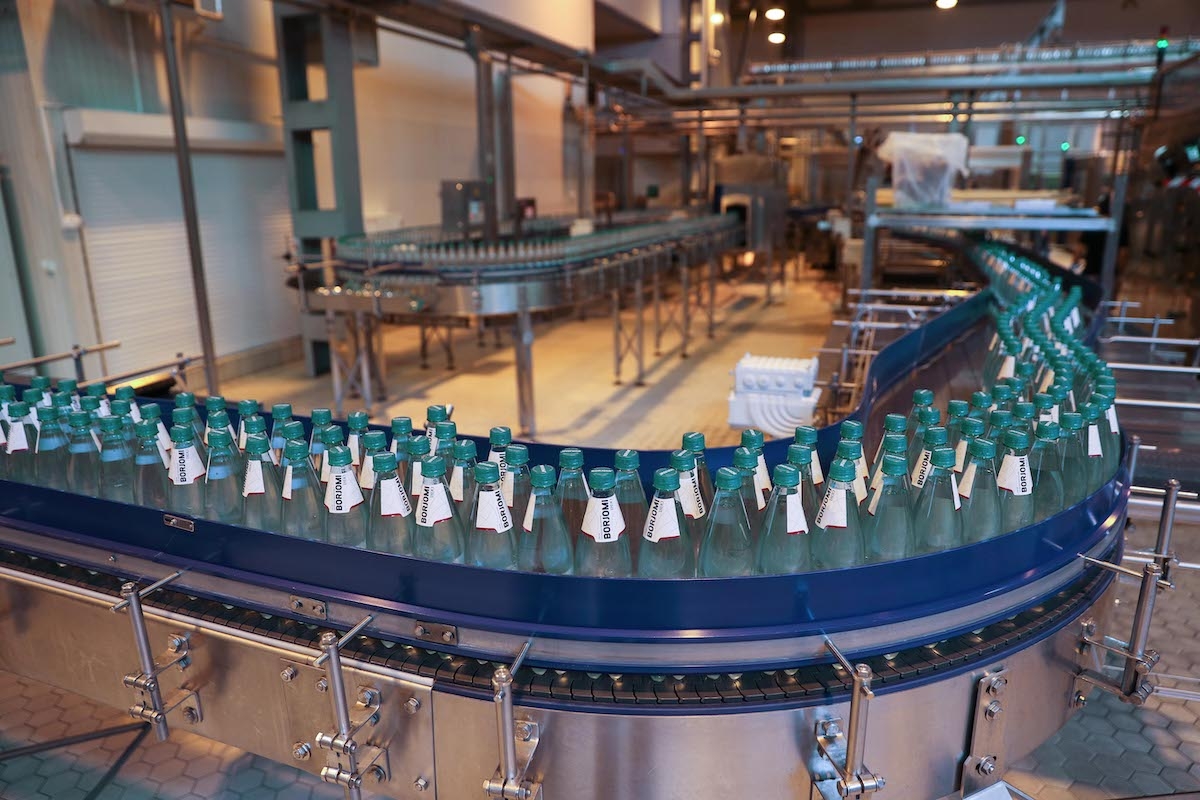 Production of Georgia’s iconic Borjomi mineral water will be suspended as a result of financial difficulties caused by the war in Ukraine, the water’s manufacturer has announced.

“The company ‘IDS Borjomi Georgia’ has been in a difficult situation since the beginning of hostilities in Ukraine,” the company said in an April 29 statement released to Georgian media. “The difficult situation created in the main markets for the sale of the company's products was compounded by the limited access to bank accounts, which didn't give the company the possibility of receiving foreign exchange earnings and settling with creditors.”

The statement continued: “The company has continued to operate to this day in the hope of the situation improving substantially, which unfortunately has not been possible so far.” The statement said that production would cease that day. “We hope that the situation will improve in the near future and we will have the opportunity to resume functioning," the company said.

Borjomi is one of Georgia’s most recognizable brands, its salty, fizzy taste beloved by drinkers (not least, those suffering from hangovers) across the former Soviet Union. Despite its iconic place in the national imagination, however, the company has been majority owned by Russia’s Alfa Group since 2013.

As a result of Russia’s invasion of Ukraine, Alfa and its subsidiaries have come under strong sanctions from the United States.

Russia and Ukraine represent two of the largest markets for Georgian food and drink. Wine, another key Georgian export, already has been hit by disruptions in those markets.

The union representing workers at the Borjomi plant said they are working with management to protect employees during the shutdown and appealed to the Georgian government for aid.

"We hope the Georgian government will fight with us to protect jobs, the production process, the working conditions of employees, or at least to maintain conditions at the Borjomi plant,” the union said in a statement. “As a product that is Georgian and represents Georgia, Borjomi water is our ambassador to the world and needs protection today.”

In 2021, workers at the plant went on strike, part of a wave of labor action that Georgia has seen in recent months, and won better pay and better working conditions.

Mamuka Khazaradze, a prominent banker and leader of an opposition political party, said that the state should buy Alfa Group’s shares of Borjomi and then sell them on Georgia’s stock exchange. “Only with such steps it is possible to overcome the crisis and at the same time bring a great stimulus to the formation of the capital market," he wrote in a Facebook post.

In 2019, Alfa pursued talks with Nestle on buying its share of Borjomi, but the deal never went through.