The Pentagon knew of radioactive and chemical dangers at the Karshi-Khanabad airbase. 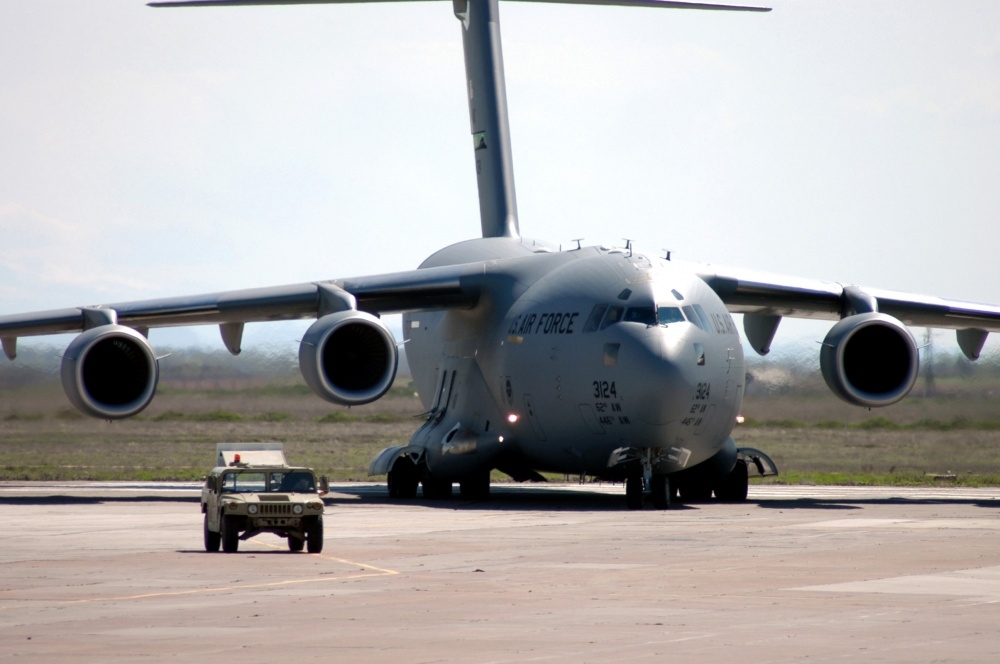 A C-17 Globemaster at Karshi-Khanabad in March 2005. (Photo by Master Sgt. Scott Sturkol/DVIDS)

A congressional committee has begun investigating reports that American soldiers deployed to Uzbekistan in the early 2000s are suffering unusually high cancer rates and that the Defense Department knew it had put them in danger.

The action on Capitol Hill follows less than a month after an investigative report by the McClatchy news service documented the cancers among veterans who served at the Karshi-Khanabad airbase in southern Uzbekistan between 2001 and 2005. The investigation also revealed documents showing the Pentagon was aware of contamination from chemical weapons and depleted uranium at the base, known as K2, which had been used by the Soviet and Uzbek militaries.

The House Committee on Oversight and Reform is seeking documents from the Pentagon and the Department of Veterans Affairs to “evaluate the extent to which U.S. service members may have been exposed to contamination hazards at K2, as well as whether additional action should be taken to assist and honor those who served there,” the letter, published by McClatchy, said. “These claims are especially concerning given that the Department of Defense reportedly conducted its own contemporaneous analyses that U.S. personnel deployed to K2 would likely be exposed to various chemical hazards.”

In December McClatchy painted a dire picture of living conditions at Karshi-Khanabad, which U.S. troops began using as a hub for the Afghanistan campaign shortly after the September 11 attacks. Soldiers described sleeping amid “black goo” oozing up from the ground, ponds nicknamed “Skittles” because they glowed the same colors as the effulgent candy, and even a 250-pound explosive buried in the soil outside one tent.

One Army National Guard officer reported that 9 members of his unit of 50 had been diagnosed with various cancers since their 2001 deployment.

Veterans say they have struggled to get help from the Department of Veterans Affairs – the government body that oversees healthcare to America’s veterans – which maintains their illnesses do not relate to their service. Because of this position, some veterans have been forced to pay for their own medical care.

“Some may believe they were exposed to dangerous chemicals and that they haven’t been told the truth,” reads an official guideline for healthcare staff obtained by McClatchy. “The most important messages to communicate are there were no K2 exposures of health consequence.” 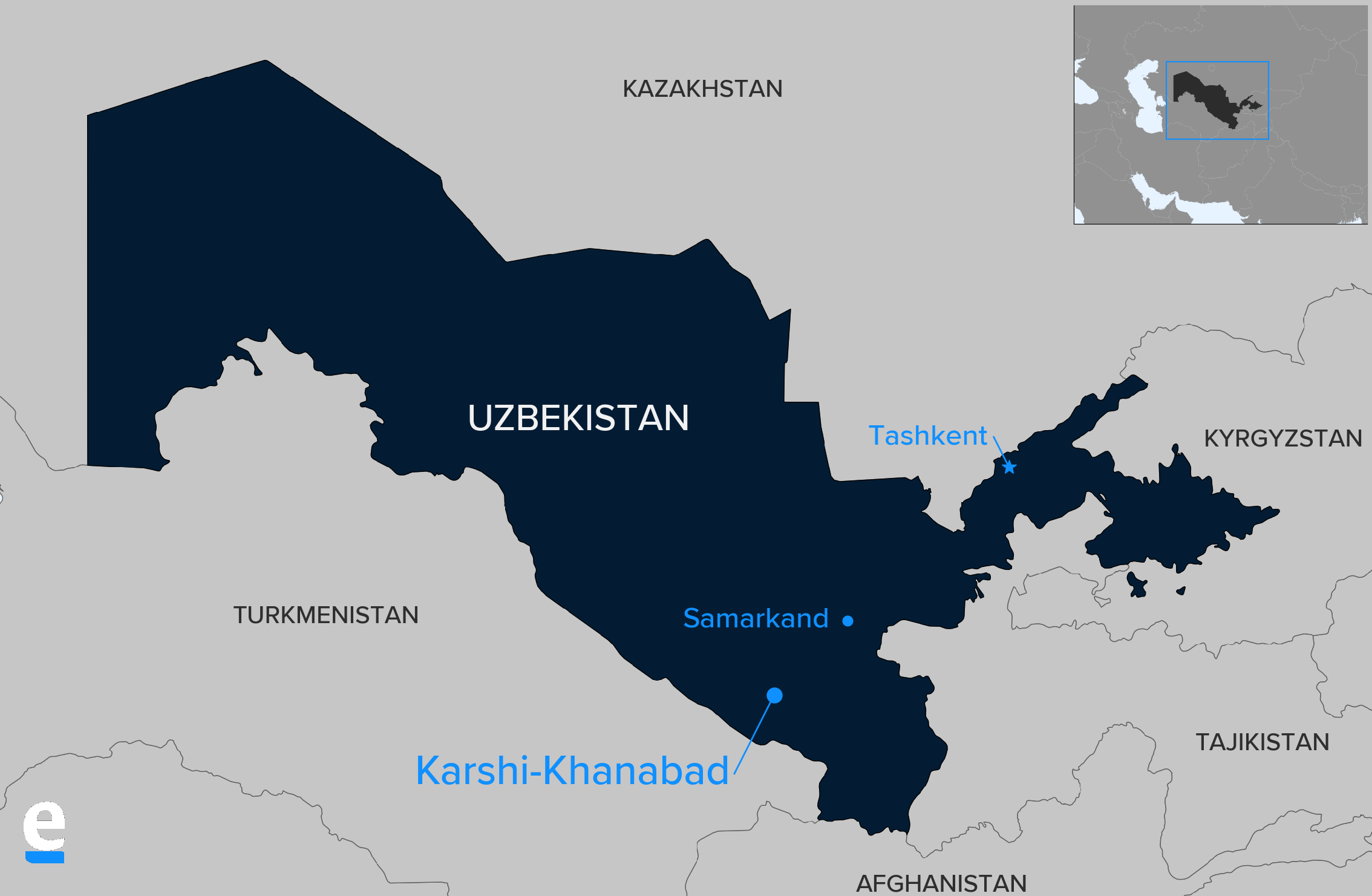 Uzbekistan’s government asked the Americans to leave Karshi-Khanabad in 2005. Relations between Tashkent and Washington nosedived that May after a bloody crackdown in Andijan. The base is a short flight from northern Afghanistan.