A new digest on how the pandemic is plundering Eurasia's economies. 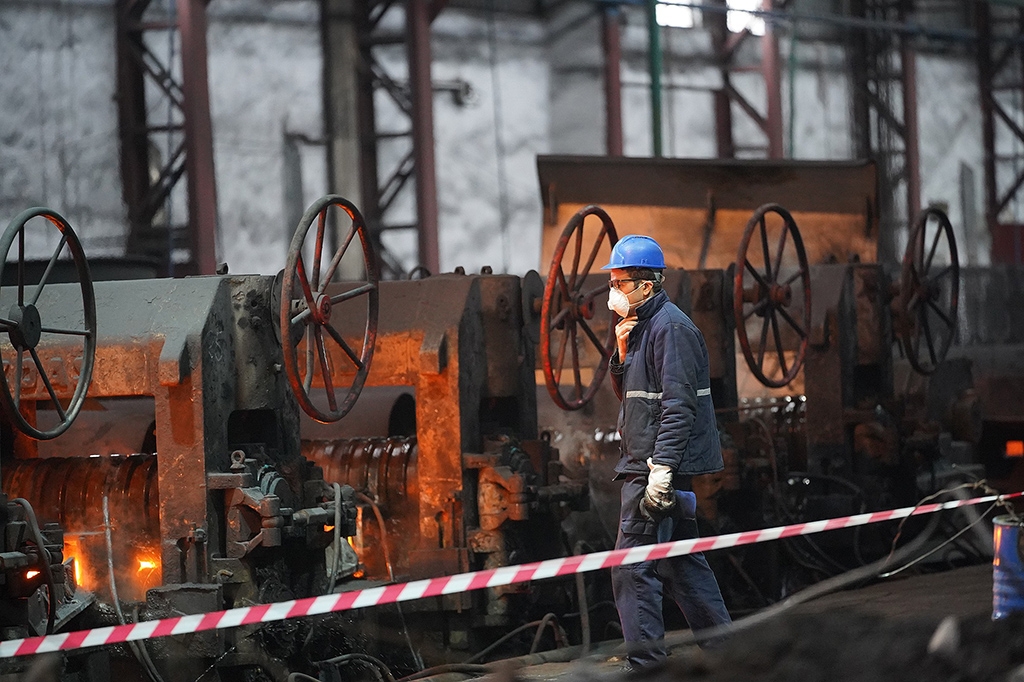