Georgia’s mortality rate is among the world’s highest, and just under 6 percent of the population is fully vaccinated. 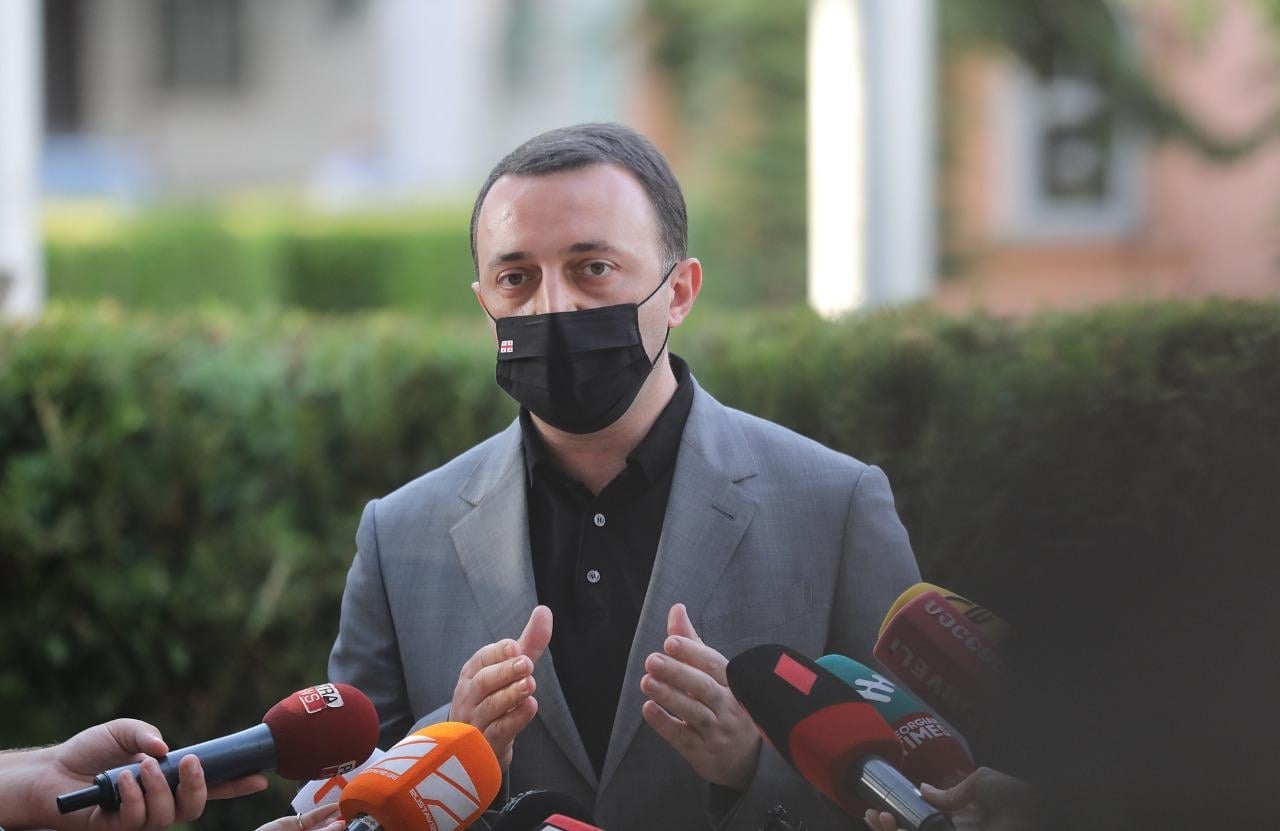 For the second time, Georgia has climbed to the top of global charts for COVID-19 transmission rates relative to population size. Deaths are piling up amid a triple whammy of vaccine hesitancy, slow vaccination rollout, and the widespread neglect of mask mandates and other lockdown rules.

“The epidemiological situation is developing according to the worst possible scenario,” said Minister of Health Ekaterine Tikaradze on August 10 when daily infections peaked at nearly 5,700 in the country of 3.7 million.

The seven-day rolling average of new cases soared to over 4,250 this week. Proportionally to the population size, this clocks the highest coronavirus incidence globally – 109 cases per 100,000 residents. In the comparably sized U.S. state of Connecticut the rate is 15, while the U.S. total is 37.

“Proportionally speaking, what we have today is five times worse than what was happening in India,” said Paata Imnadze, deputy head of the National Center for Disease Control (NCDC), on August 12.

With hospitals filling and less than 560 vacant hospital beds left across the country, the authorities are considering setting up field hospitals. The Tbilisi Sports Palace, a Soviet-era landmark in the capital, is being considered as the potential site of the nation’s first such hospital. Authorities are also trying to mobilize more doctors and hotline operators to tackle growing demand for over-the-phone emergency medical assistance.

The country’s mortality rate is also among the world’s highest, with just under 6 percent of the population fully vaccinated. “We have not had any deaths among fully vaccinated individuals,” Gamkrelidze said last month.

Vaccine hesitancy remains a problem, with 47 percent of respondents telling a recent nationally representative opinion poll that they would not get vaccinated. Most skeptics are worried about safety, according to the survey. As many as 56 percent of respondents said they don’t even know how to register for a shot on the government-run website, which often crashes when demand is high. Most notably, enthusiasm is low among healthcare professionals.

Authorities threw another set of restrictions at the virus this week, suspending public transport for three weeks and banning mass gatherings. “We anticipate the spread of the virus to slow down in the next two weeks as result of the measures we took yesterday,” Health Minister Tikaradze said on August 13.

The government however stopped short of bringing back lockdowns, mainly to help the pandemic-battered economy during the tourism season. Tourists from Russia, Ukraine and Arab countries have flooded into the country this summer, contributing to the virus’ spread. But, with local elections around the corner, the government appears to be picking its battles.

“Touristy areas are full, hotels are packed. We are happy that economy is back working,” said Prime Minister Irakli Garibashvili on August 13 as he hit the campaign trail for the October elections.

The prime minister is taking some flak for prioritizing politics over public health. On August 7, he appeared at a large indoor dinner party in honor of an Olympic gold medalist just as health officials were begging people to avoid mass gatherings.

In June, Garibashvili introduced an amnesty for those who had flouted pandemic restrictions, such as wearing masks and quarantining, clearing some 245,000 people and 344 companies of the obligation to pay $23 million in penalties. Critics charge that many people now no longer believe the government’s threats and are thus not taking pandemic-related penalties seriously, thinking that fines will again be waved before this fall’s election.

Correction: This story initially referred to the prime minister as Giorgi Garibashvili. His first name is Irakli.