Could energy trade be a win-win for Tajik-Uzbek ties? 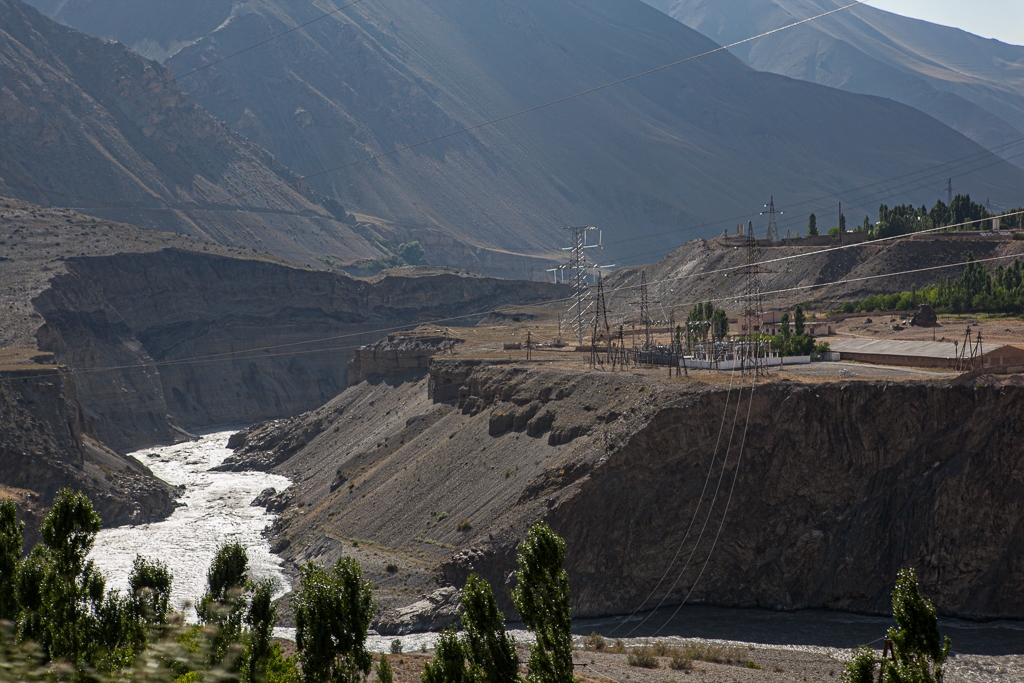 Last week Uzbek officials hosted their Tajik counterparts to thrash out details on the two hydropower projects Tashkent hopes to build upstream from Samarkand, on Tajikistan’s Zarafshan River. The fact the two sides are even talking about the $550 million project underscores profound changes over the past three years. Before that, the neighbors hardly spoke – and hardly traded.

The two hydropower dams would produce up to 1.4 billion kilowatt-hours solely for Uzbekistan’s use, according to a press release from the Uzbek Energy Ministry. This is close to the amount of electricity Dushanbe exported to Uzbekistan in 2018 alone. At the same time, Tajik officials announced plans to buy 200 million cubic meters of gas from Uzbekistan this year, up from 140 million in 2019 (which was again significantly larger than the 55 million it imported in 2018).

Such a meeting would have been startling a few years ago, but it fits snuggly among other recent energy-related developments.

After the death of isolationist Islam Karimov in 2016, Tashkent formally dropped its opposition to the Rogun Dam project, unarguably Tajikistan’s most important infrastructure initiative. Karimov in 2012 had even threatened war over the project. In 2018, Uzbekistan resumed buying Tajik electricity and Dushanbe restarted imports of Uzbek natural gas after a six-year hiatus. A few months later, during Emomali Rahmon’s state visit to Tashkent, the two sides announced that Uzbekistan would help build more hydropower dams in Tajikistan.

For all this bonhomie, trade between the two countries remains low for neighbors. Uzbekistan, for example, imported more from distant Lithuania in 2018 than from Tajikistan.

Between 2010 and 2015, Uzbekistan imported Tajik goods worth all of $7.45 million (according to IMF data). Over the same period, Uzbekistan’s total imports were worth about $93.3 billion (so a back-of-the-envelope calculation makes imports from Tajikistan something like 0.008 percent of the total). Since Karimov’s death, turnover has grown, totaling about $290 million in 2018.

Beyond the poor relations while Karimov was alive, a lack of trade complementarities helps explain the low turnover. Both countries are mainly commodity exporters (gold comprises a major share of exports for each).

As they increase cooperation, the two sides seem to be resurrecting a Soviet system that worked: Tajikistan provides hydropower in summer and Uzbekistan provides gas (or gas-generated electricity) in winter. That kind of collaboration should keep talk of armed conflict in the rearview mirror.