Reports from April 13-19 on how the pandemic has upended life in Central Asia and the South Caucasus. 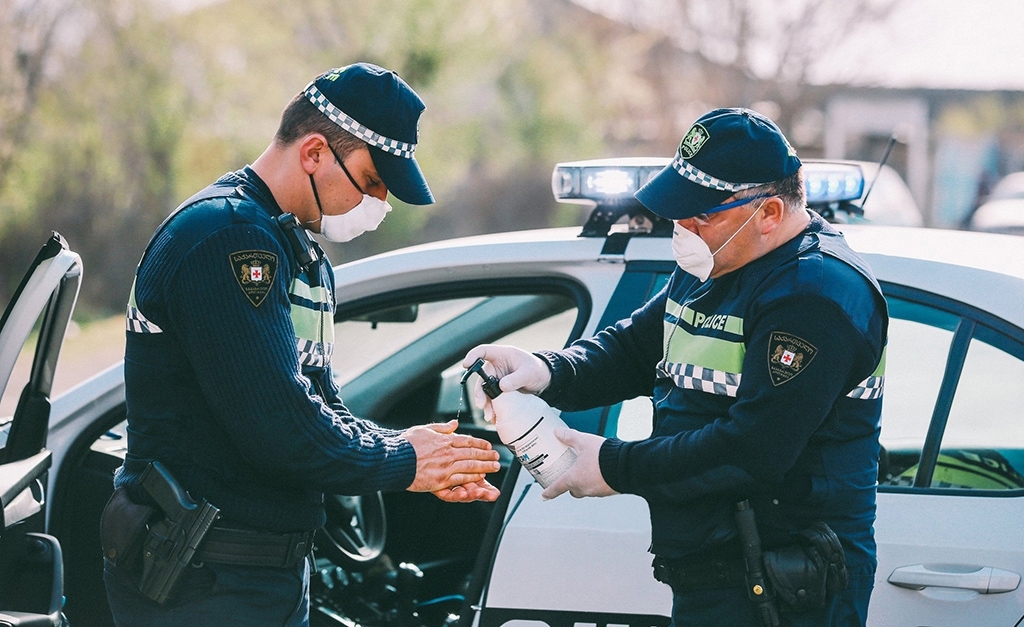 This is an archived page. For the latest dashboard, click here.

Kazakhstan: Coronavirus tests a stuttering private sector
Kazakhstan is still far from being the developed market economy its leaders pine for. And the current crisis risks shunting the country back toward a more traditional, state-directed stance.

Uzbekistan shores up food defenses as coronavirus rages
Mirziyoyev wants his country-people to grow more of their own vegetables.

Turkmenistan: Together in Electric Dreams
Instead of being transparent about the economic crisis, the president is, in the manner of an unaccountable manager incapable of long-term planning, trying to do the same with less.

Perspectives | Eurasia’s citizen-led response to the coronavirus crisis
Despite years of state pressure, civic groups are providing services for those in need and showing the effectiveness of social engagement, solidarity and selflessness.

Kyrgyzstan struggles to protect medics from coronavirus
At least 79 front line workers have fallen sick as of April 13.

Coronavirus exacerbates Armenia-Turkey rancor
An initial, promising breakthrough was quickly spoiled by a dispute over an impolitic dedication on some Chinese aid to Armenia.

Azerbaijan cracks down on opposition amid coronavirus outbreak
At least 16 opposition activists have been arrested since the outbreak began, and human rights groups accuse the government of taking advantage of the pandemic.

Georgians literally laundering their cash during coronavirus
One Georgian bazaar has avoided the government’s order to close by adopting a novel way to clean its money.

Azerbaijanis adjust to strict stay-at-home regime
An SMS system to regulate residents’ trips outside the home seems to be working smoothly, but there are still thousands of violations of the regime every day.

Kyrgyzstan: Government promises help, but warns of limited options
Businesses will be given breaks to survive, but not all will qualify

Turkmenistan: Through the looking glass
While the government seems to concede the inevitability of the incipient downturn, it is still clinging to rosy economic performance figures. This and more in our weekly Turkmenistan briefing.

Tajikistan's nonchalance on coronavirus shows cracks
Critics are exasperated by the government’s passivity, warning that the reforms needed for Tajikistan to weather this moment should have been adopted “the day before yesterday.”