Reports from April 20-26 on how the pandemic has upended life in Central Asia and the South Caucasus. 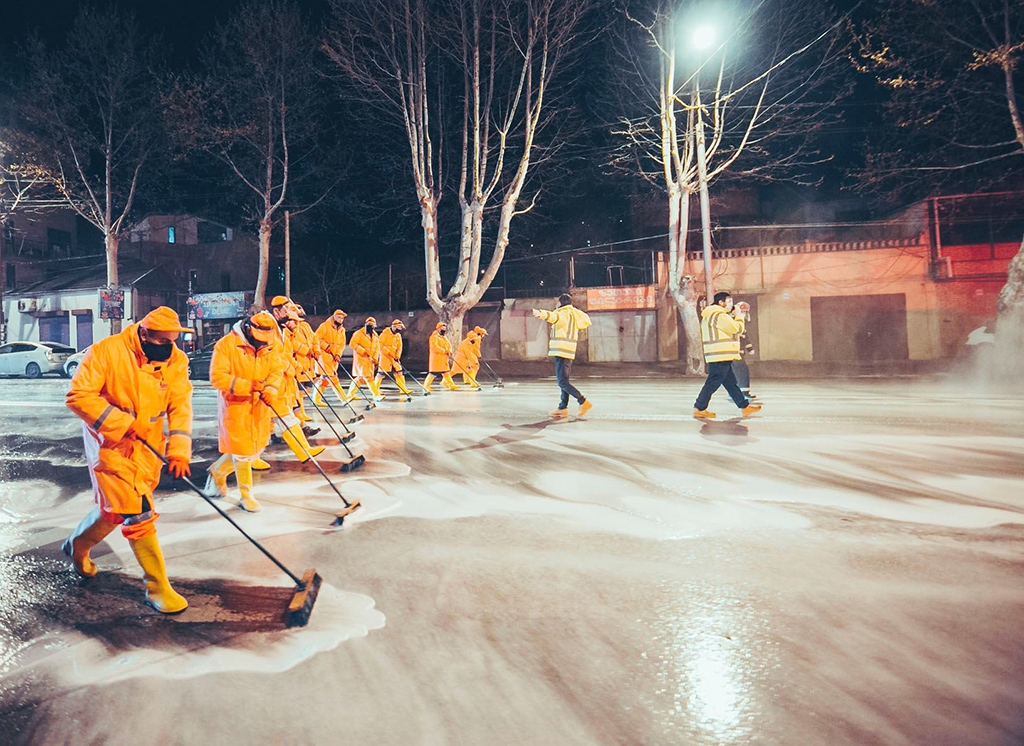 Tajikistan: Four more deaths pinned on pneumonia
Officials sticking to insistence it has registered no cases of coronavirus.

Perspectives | Azerbaijan’s exchange-rate fix
The currency’s hard peg to the dollar could compound the economic cost of the crisis in Baku.

Kazakhstan: Government steps up hunt for critics
Authorities have under the cover of the coronavirus crisis arrested a number of government critics.

Tajikistan says it has no COVID-19, attributes new death to swine flu
The latest victim of something authorities insist was not COVID-19 was buried by medical personnel in protective gear.

After controversial Easter, Georgia braces for COVID-19 spike
The Church’s reluctance to cancel Easter services and recognize the state of emergency continues to drive controversy.

Coronavirus leaves Tajikistan’s labor migrants high and dry
Those who made it to Russia before the scale of the crisis became evident are now stranded.

Our recent headlines
Kazakhstan: Coronavirus tests a stuttering private sector
Kazakhstan is still far from being the developed market economy its leaders pine for. And the current crisis risks shunting the country back toward a more traditional, state-directed stance.

Uzbekistan shores up food defenses as coronavirus rages
Mirziyoyev wants his country-people to grow more of their own vegetables.