Reports from June 1-7 on how the pandemic has upended life in Central Asia and the South Caucasus. 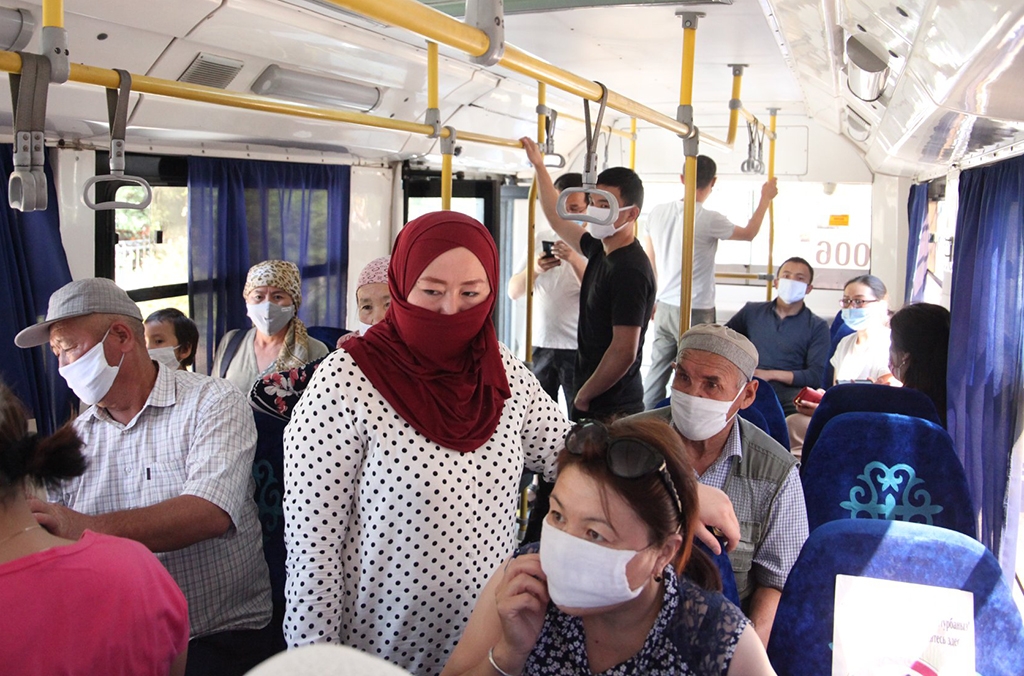 Uzbekistan: Heartbreak and despair for expat laborers trapped by COVID
Tens of thousands of Uzbek workers are trying to get home. In Uzbekistan itself, however, not everybody is eager to see them.

Amid renewed COVID-19 outbreak, Azerbaijan introduces strict lockdown
The long weekend curfew is modeled after Turkey’s, as the disease is spreading rapidly following the loosening of earlier restrictions.

A strict quarantine will be imposed in Azerbaijani cities over the weekend, Prime Minister Ali Asadov said on June 4. The new restrictions were required because the disease has begun to spread again rapidly following the May 18 lifting of the previous regime.