Reports from June 8-14 on how the pandemic has upended life in Central Asia and the South Caucasus. 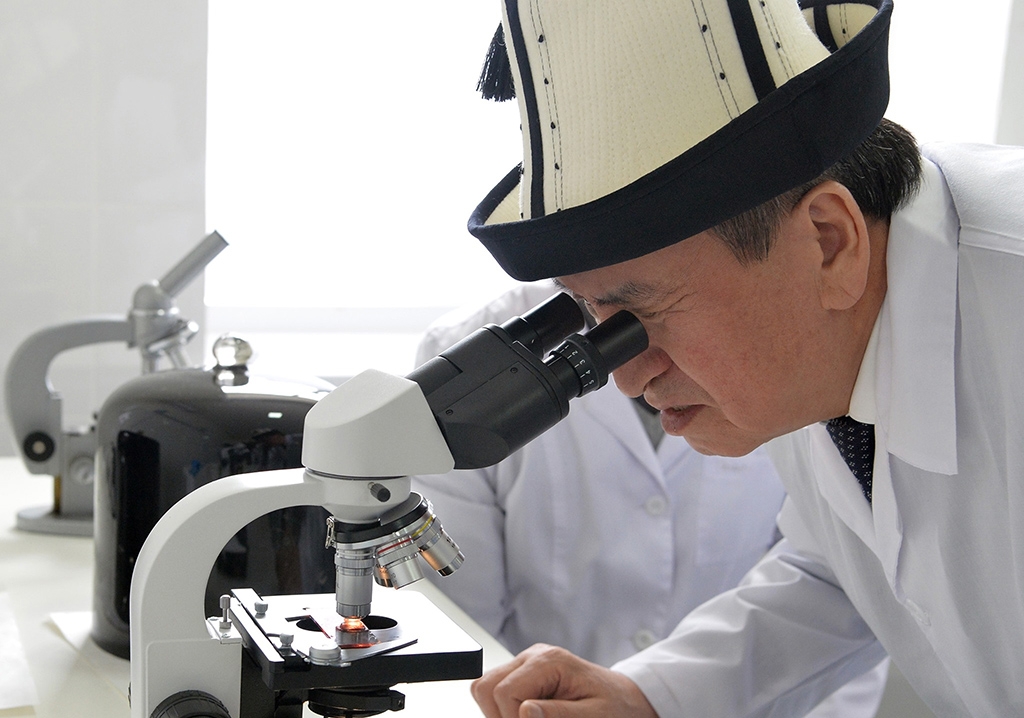 Do you see what I see? Kyrgyz President Sooronbai Jeenbekov (president.kg)

Cities will again be under lockdown between June 14 and 16, with very few people allowed to venture outside their homes. The country has been gripped by a public backlash against law enforcement after police cracked down harshly on violators of the previous weekend lockdown. Angry citizens are writing letters to President Ilham Aliyev, requesting a cancellation of the lockdown, Jam News reported on June 10.

Azerbaijanis rebel against strict weekend lockdown
Strict stay-at-home orders did not go over well with many Azerbaijanis, leading to clashes with police officers.

Emerging from lockdown: Time for Georgian food?
Georgia is cautiously returning to normal life, but wondering if opening up will threaten its hard-won success in stemming the spread of coronavirus.

Uzbekistan: Heartbreak and despair for expat laborers trapped by COVID
Tens of thousands of Uzbek workers are trying to get home. In Uzbekistan itself, however, not everybody is eager to see them.

Amid renewed COVID-19 outbreak, Azerbaijan introduces strict lockdown
The long weekend curfew is modeled after Turkey’s, as the disease is spreading rapidly following the loosening of earlier restrictions.