Reports from March 16-22 on how the pandemic has upended life in Central Asia and the South Caucasus. 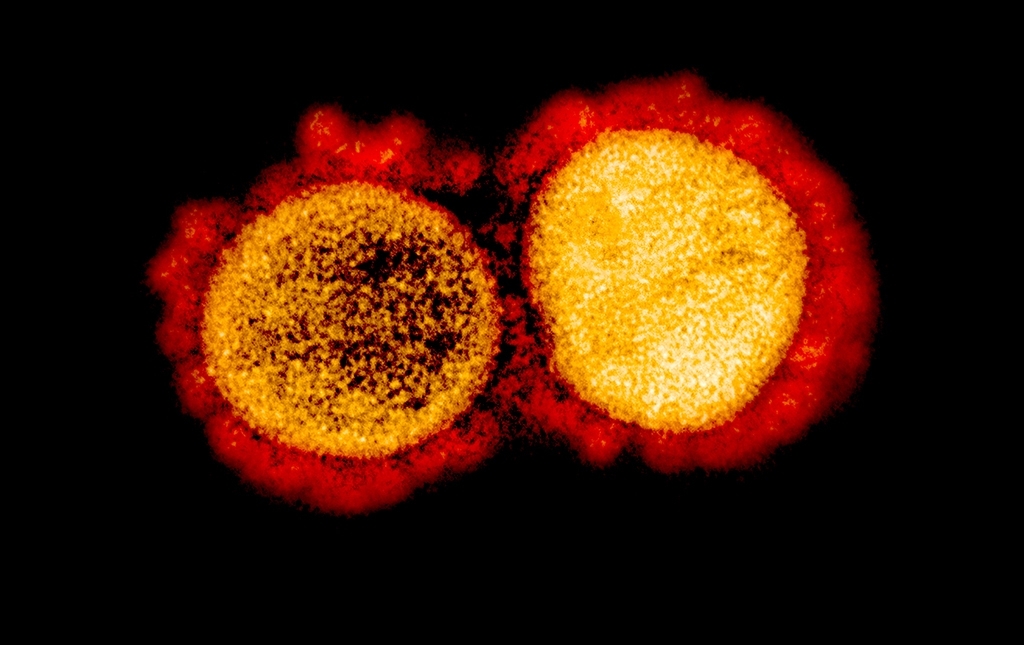 Kyrgyzstan: Anxiety creeping, but few can afford luxury of COVID-19 panic
There are six confirmed cases to date. All returned from Mecca.

Georgia gets rare plaudits for coronavirus response
As countries around the world struggle to manage the pandemic, Georgia has become an unlikely success story.

Azerbaijan's president suggests coronavirus may require a crackdown on opposition
In his Nowruz address, Aliyev said that his political opponents were a “fifth column" trying to use the outbreak to “destroy Azerbaijan.”

Tajikistan braces for grim times as oil, COVID-19 assail Russian economy
As the government pretends everything is normal, families are in a state of deepening anxiety over a perfect storm that could plunge the country into an unusually severe crisis.

Armenia to build instant hospital ward for COVID-19
Within “3-4 days” the country’s main infectious disease hospital should have a new 40-bed ward, the minister of health reported.

March 17
Turkmenistan: Up in smoke
The government is pointedly ignoring the global crisis. The very word “coronavirus” has made no appearance on any official websites since March 5.

Caucasus unrecognized states remain coronavirus-free
The isolation of Abkhazia, South Ossetia, and Nagorno-Karabakh have served them well as the disease spreads all around them.

March 16
Armenia institutes COVID-19 state of emergency
Public gatherings of more than 20 have been banned and media coverage heavily restricted.

Oil crash sparks a surge in demand for dollars in Azerbaijan
Many fear another currency devaluation as oil prices plummet, but the government claims that it has the situation under control

March 15
Georgia unveils COVID-19 economic stimulus
The plan targets the tourism sector but leaves others wondering what they will do as coronavirus ravages the global economy.

March 13
Nerves jangled as COVID-19 finally detected in Kazakhstan
The three cases are the first official reports of the novel coronavirus in Central Asia.

Chinese business briefing: Corona cursed
Central Asia claims zero cases of coronavirus, but the economic symptoms are everywhere. This and more in our monthly briefing on Chinese business in the region.

February 28
Georgians advised to stop kissing amid coronavirus scare
The advice came as Georgia reported two cases of the virus, and neighboring Azerbaijan, one.

February 24
Following coronavirus outbreak in Iran, Armenia closes border and Azerbaijan keeps it open
Armenia went farther than most of Iran’s neighbors, closing its border for two weeks. Azerbaijan, meanwhile, was the only country to have not closed its border with Iran at all.

February 18
Turkmenistan: Masking reality
The hidden impact of coronavirus, a new secret police chief, and reading the government’s imagined data to understand its priorities and mindset. This and more in our weekly Turkmenistan briefing.