Reports from March 23-29 on how the pandemic has upended life in Central Asia and the South Caucasus. 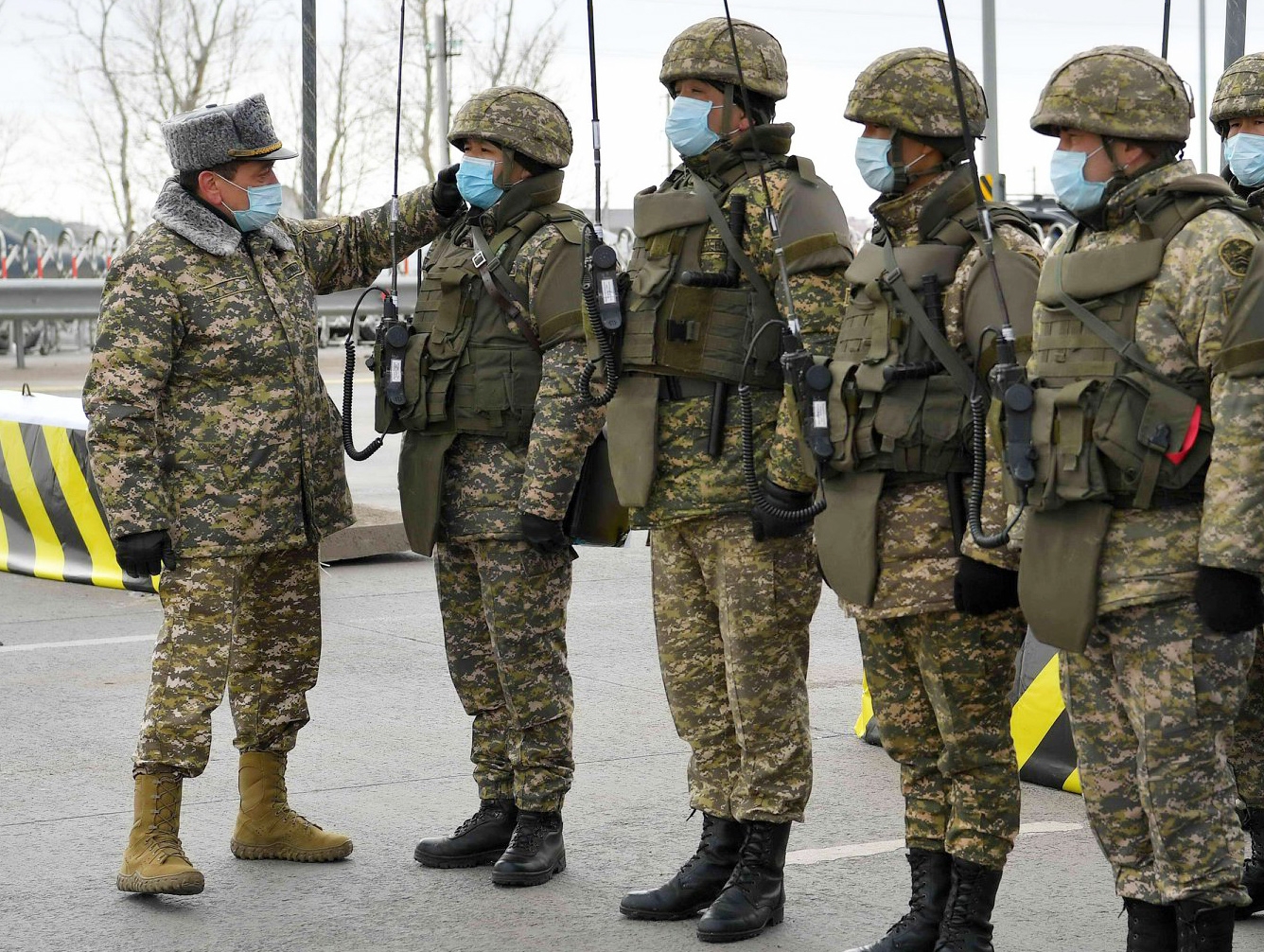 A checkpoint at the entrance to Kazakhstan's capital (Akorda)

A brief guide to economic stimuli in Eurasia
Twin economic shocks have gripped Central Asia and the Caucasus with astonishing speed.

Georgian currency falls ill as virus spreads
The Georgian lari has become one of the fastest depreciating currencies in Europe, despite the fact that coronavirus has hit the country relatively weakly.

March 25
Kazakhstan: Diary of a city in quarantine
We’re not allowed in or out. Gossiping thrives in such times as these.

To fight coronavirus, Azerbaijan passes the hat
Azerbaijan is supposed to be the richest country in the region. So why is it asking for donations to help it deal with the coronavirus outbreak?

March 24
Turkmenistan: Unjust deserts
Officials do not explain why they are imposing such stringent internal restrictions if Turkmenistan is, as they insist, genuinely coronavirus-free.

March 23
Coronavirus testing Georgia’s faith in its church
The church’s obstinacy in not giving up the practice of sharing spoons for communion – a clear public health threat – is causing an unprecedented debate over the church’s role in society.

Armenia takes hard line against media reporting on COVID-19
Journalism organizations in the country complain that the police are going too far in their efforts to censor non-official news about the outbreak.

Tajikistan: Feast in the time of coronavirus
The president is bullish that his country will dodge the pandemic and spent the weekend glad-handing the public.

March 20
Kyrgyzstan: Anxiety creeping, but few can afford luxury of COVID-19 panic
There are six confirmed cases to date. All returned from Mecca.

Georgia gets rare plaudits for coronavirus response
As countries around the world struggle to manage the pandemic, Georgia has become an unlikely success story.

Azerbaijan's president suggests coronavirus may require a crackdown on opposition
In his Nowruz address, Aliyev said that his political opponents were a “fifth column" trying to use the outbreak to “destroy Azerbaijan.”

Tajikistan braces for grim times as oil, COVID-19 assail Russian economy
As the government pretends everything is normal, families are in a state of deepening anxiety over a perfect storm that could plunge the country into an unusually severe crisis.

Armenia to build instant hospital ward for COVID-19
Within “3-4 days” the country’s main infectious disease hospital should have a new 40-bed ward, the minister of health reported.