Reports from March 31-April 5 on how the pandemic has upended life in Central Asia and the South Caucasus. 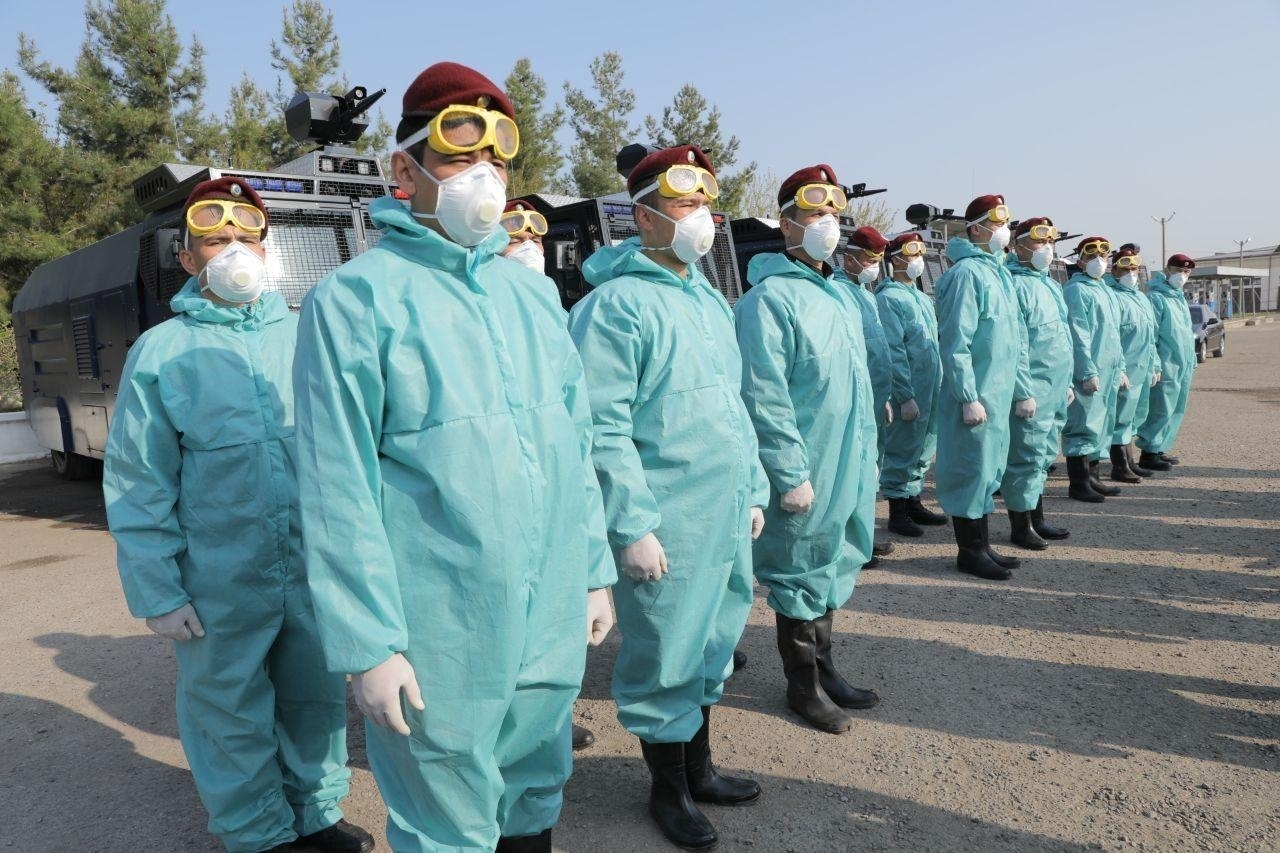 Tajikistan provides solace to soccer junkies
The Central Asian dictatorship insists it has no cases of coronavirus. So the beautiful game must go on.

Perspectives | Turkmenistan has not banned “coronavirus”
Failure to take defense measures against the pandemic is not the product of authoritarian caprice. Just delusion and mismanagement.

Uzbekistan: Neighbor committees enlisted in coronavirus fight
Mahalla councils were co-opted for purposes of population control in Soviet times. Coronavirus is giving them a new mission.

Armenia seeks to stem coronavirus spread by tracking phones
Parliament has granted Armenia’s government broad authority to track residents’ whereabouts and contacts through their telephones as a measure to slow the spread of the novel coronavirus.

Turkmenistan: All’s well that ends well
State media is gradually breaking the taboo on mentioning the pandemic, but denialism is still the order of the day.

A brief guide to economic stimuli in Eurasia
Twin economic shocks have gripped Central Asia and the Caucasus with astonishing speed.

Georgian currency falls ill as virus spreads
The Georgian lari has become one of the fastest depreciating currencies in Europe, despite the fact that coronavirus has hit the country relatively weakly.