Dashboard: Coronavirus in Eurasia May - 11-17

Reports from May 11-17 on how the pandemic has upended life in Central Asia and the South Caucasus. 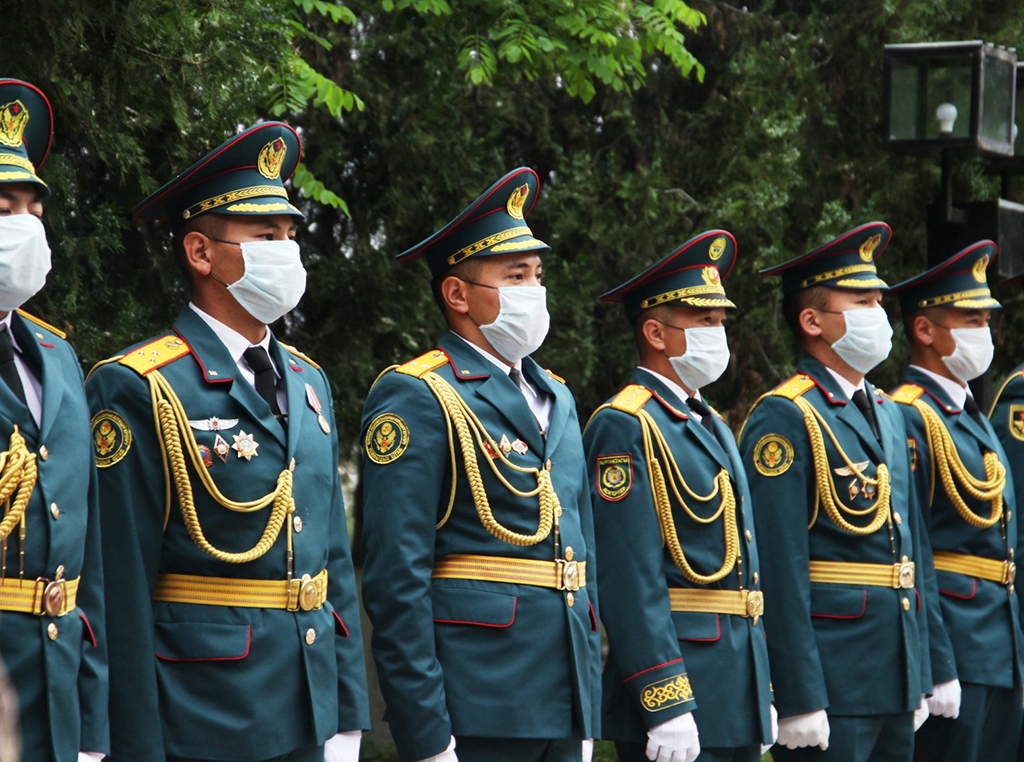 This is an archived page. For the latest coronavirus dashboard, click here.

Turkmenistan: More lean times looming
The coronavirus story in Turkmenistan continues to trudge on as a lugubrious farce, writes our Akhal-Teke columnist, with representatives of the UN and WHO again allowing themselves to be used as public relations cover.

Tajikistan: Reporter for independent newspaper assaulted
Abdullo Gurbati had become the object of a smear campaign for probing official stonewalling on the coronavirus outbreak.

Tajikistan: Has the president’s son already taken over?
President Rahmon has kept a low figure, leaving his son to take the lead.

Several local officials arrested in Azerbaijan for COVID corruption
Skeptics say the roundup is a show meant to create the illusion of fighting corruption even as higher-level officials remain untouched.

Tajikistan plunges from denial to full-blown crisis
As the confirmed cases quickly mount into the hundreds, doctors complain of lack of resources.

Chinese business briefing: Aid and trade
China has a lot to brag about. And a few things to hide. This and more in our monthly report on Chinese business in Central Asia.

Armenia ends lockdown even as COVID cases spiking
Armenians are now able to go back to (open-air) bars and restaurants, and all factories are allowed to reopen.