Reports from May 18-24 on how the pandemic has upended life in Central Asia and the South Caucasus. 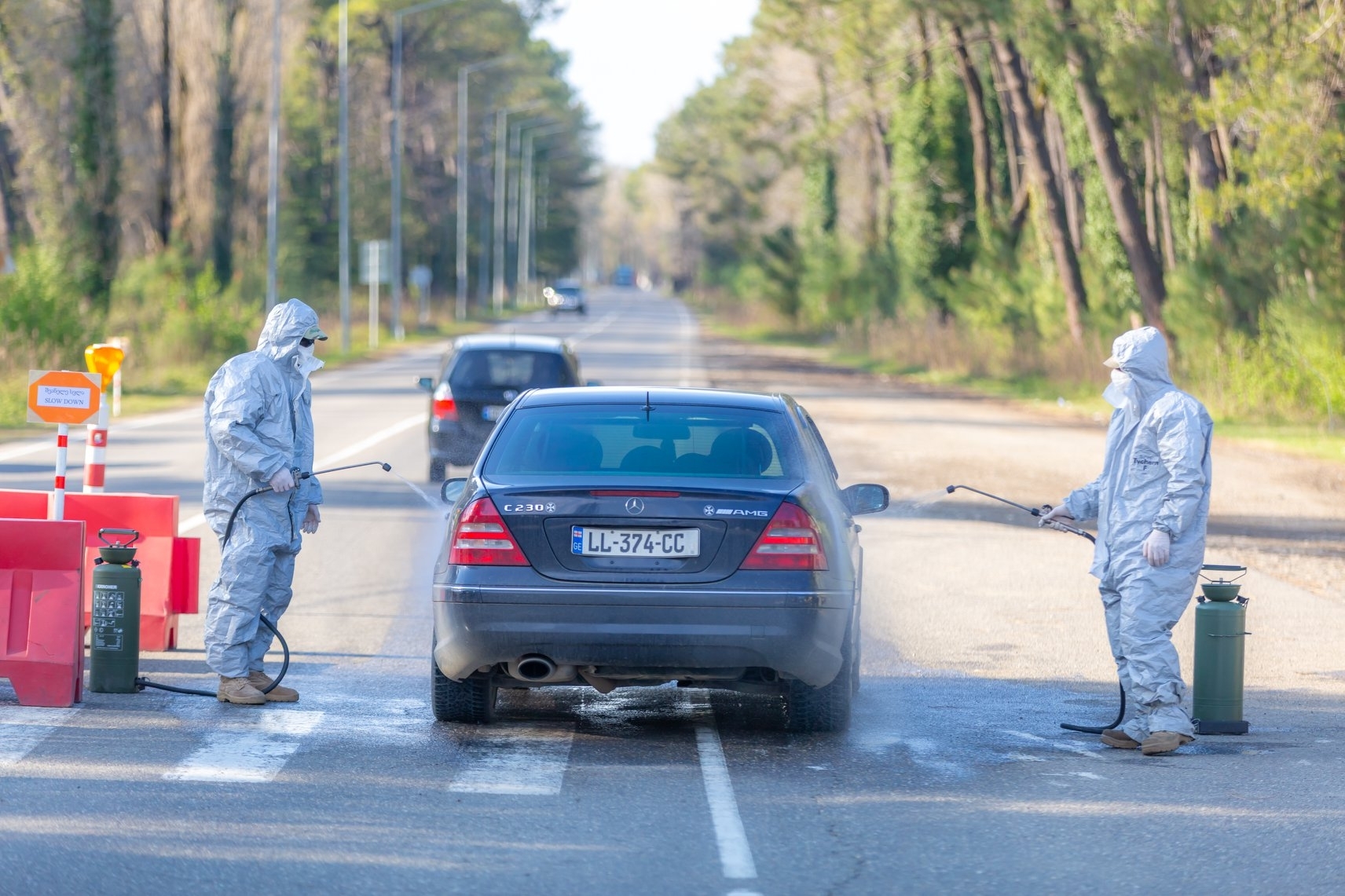 This is an archive page. For the latest dashboard, please click here.

Georgia hopes to sell its pandemic response to tourists
The nation is working on a coronavirus-conscious tourism plan.

Armenia nears limit of hospital capacity for COVID patients
Two weeks after the country largely ended its lockdown, the number of coronavirus cases has shot up and the government is preparing to use a repurposed sports hall to treat patients.

Prime Minister Nikol Pashinyan came under withering criticism for appearing mask-less at a crowded banquet in Nagorno-Karabakh on May 21, shortly after instructing Armenians to take personal responsibility for stopping the spread of COVID-19.

The government ended some lockdown measures on May 18, including the requirement that anyone wishing to go outside must first notify police. People over age 65 have been allowed outside their homes for the first time since March 24. Borders remain closed. Inter-city transportation and most large gatherings will remain banned. Restaurants will be allowed to reopen with a limited number of patrons.

A train full of military conscripts that rolled into Karaganda on May 20 was met by a crowd of friends and relatives, reported Tengrinews. A video shows that the bulk of the supporters was not wearing masks or observing social distancing. Despite widespread and increasing infections in the Karaganda region, the population remains reluctant to wear PPE and observe social distancing, locals say.

According to the Kyrgyz ambassador in Russia, Alikbek Djekshenkulov, all Kyrgyz citizens who had been stranded in the Orenburg region of Russia have successfully been returned to Kyrgyzstan as of May 22, reported Kloop. Several Tajiks who attempted to accompany them, however, were not allowed to cross the border.

The Dushanbe mayor's office -- that is, the office of President Emomali Rahmon's son and heir apparent -- has placed about half of city employees on unpaid leave, Asia-Plus reported on May 21. An exception was made for law enforcement and health professionals.

Turkmenistan: More lean times looming
The coronavirus story in Turkmenistan continues to trudge on as a lugubrious farce, writes our Akhal-Teke columnist, with representatives of the UN and WHO again allowing themselves to be used as public relations cover.

Tajikistan: Reporter for independent newspaper assaulted
Abdullo Gurbati had become the object of a smear campaign for probing official stonewalling on the coronavirus outbreak.