Dashboard: Coronavirus in Eurasia - May 25-31

Reports from May 25-31 on how the pandemic has upended life in Central Asia and the South Caucasus. 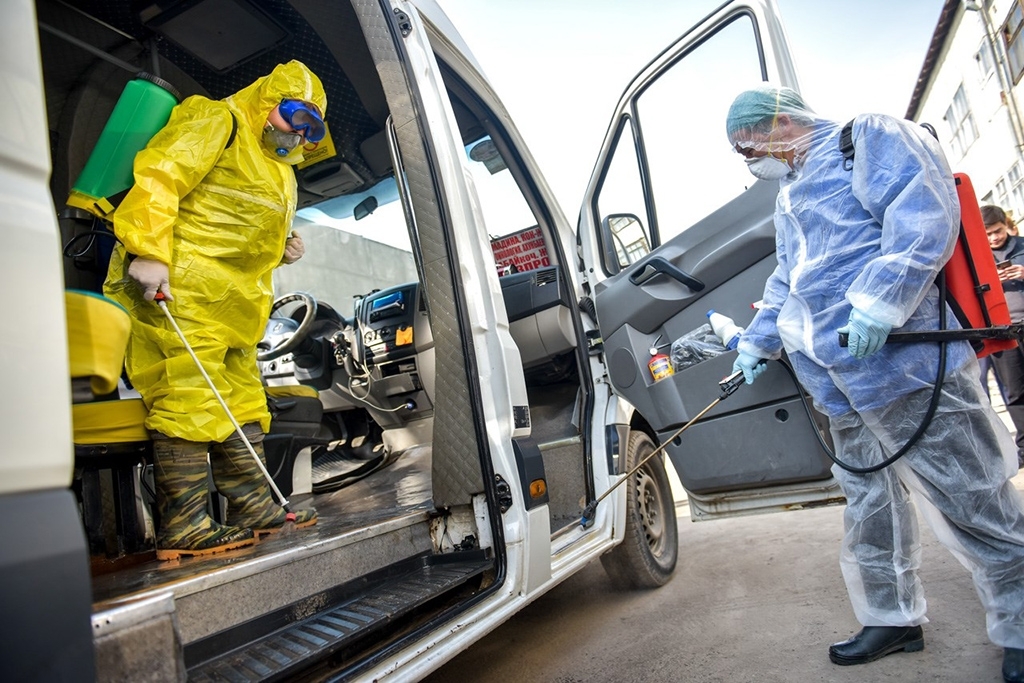 Local media are beginning to question official COVID-19 mortality statistics. Vlast.kz reported on May 26 that authorities are often not counting deaths when the deceased have other health conditions. A cemetery outside of Almaty created solely for COVID-19 victims has more graves than reported deaths from the epidemic in the city, RFE/RL reported on May 25.

Armenia nears limit of hospital capacity for COVID patients
Two weeks after the country largely ended its lockdown, the number of coronavirus cases has shot up and the government is preparing to use a repurposed sports hall to treat patients.