Dashboard: Coronavirus in Eurasia - May 4-10

Reports from May 4-10 on how the pandemic has upended life in Central Asia and the South Caucasus. 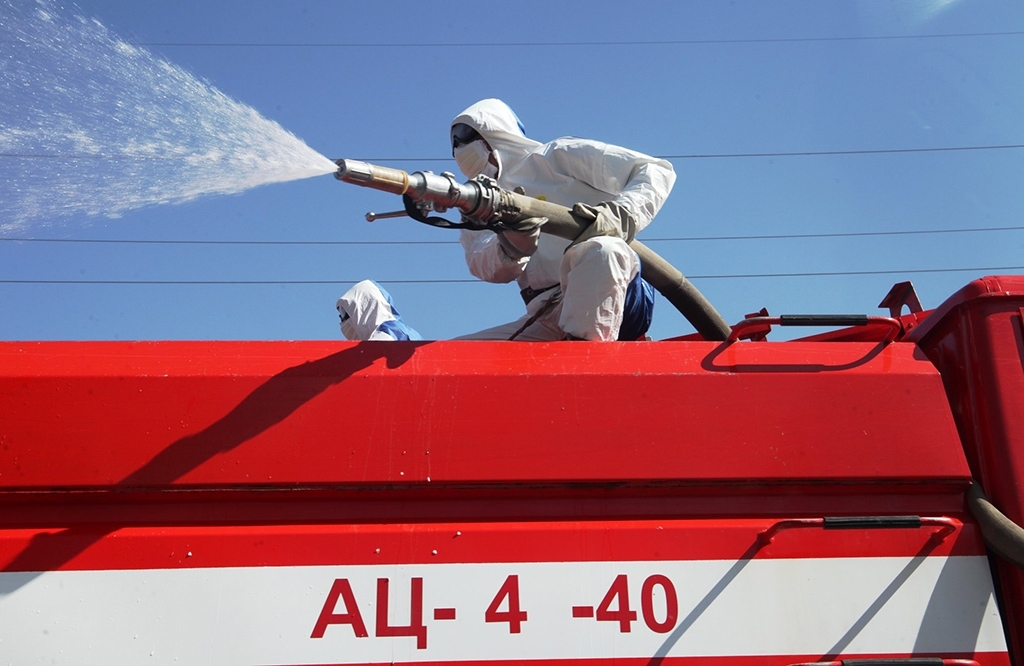 Tajikistan: Has the president’s son already taken over?
President Rahmon has kept a low figure, leaving his son to take the lead.

Several local officials arrested in Azerbaijan for COVID corruption
Skeptics say the roundup is a show meant to create the illusion of fighting corruption even as higher-level officials remain untouched.

Tajikistan plunges from denial to full-blown crisis
As the confirmed cases quickly mount into the hundreds, doctors complain of lack of resources.

Chinese business briefing: Aid and trade
China has a lot to brag about. And a few things to hide. This and more in our monthly report on Chinese business in Central Asia.

Armenia ends lockdown even as COVID cases spiking
Armenians are now able to go back to (open-air) bars and restaurants, and all factories are allowed to reopen.

Azerbaijanis in lockdown send love letters to their president
The trend is evocative of Azerbaijan’s Soviet past, when young pioneers wrote precocious letters to the editor about the nation’s astute leaders.

Uzbekistan, Kazakhstan implement tentative coronavirus exit strategies
Businesses are being allowed to reopen and people to take in some fresh air.

Tajikistan finally confirms its first 15 coronavirus cases
Questions will be asked why this announcement came so late.

Armenians protest premier for failing to stand up to Gazprom
Protestors violated the state of emergency to say Pashinyan broke his promise.

Tajikistan admits to pneumonia crisis, but not coronavirus
Officials say 136 medical workers at one hospital have been diagnosed with the respiratory illness.

Azerbaijan’s banks showing signs of strain
The government has been trying to prop up the national currency amid a collapse in oil prices, but the financial sector is suffering.

Kyrgyzstan’s sewing industry reorients to survive coronavirus slump
Some enterprising souls have seized the moment to keep their businesses alive. Their main problem now is government flip-flopping and bureaucratic hurdles.