Demining in Nagorno-Karabakh May Take Cutback

“The potential drop in funding will just slow this down and threaten safety and economics for these people." 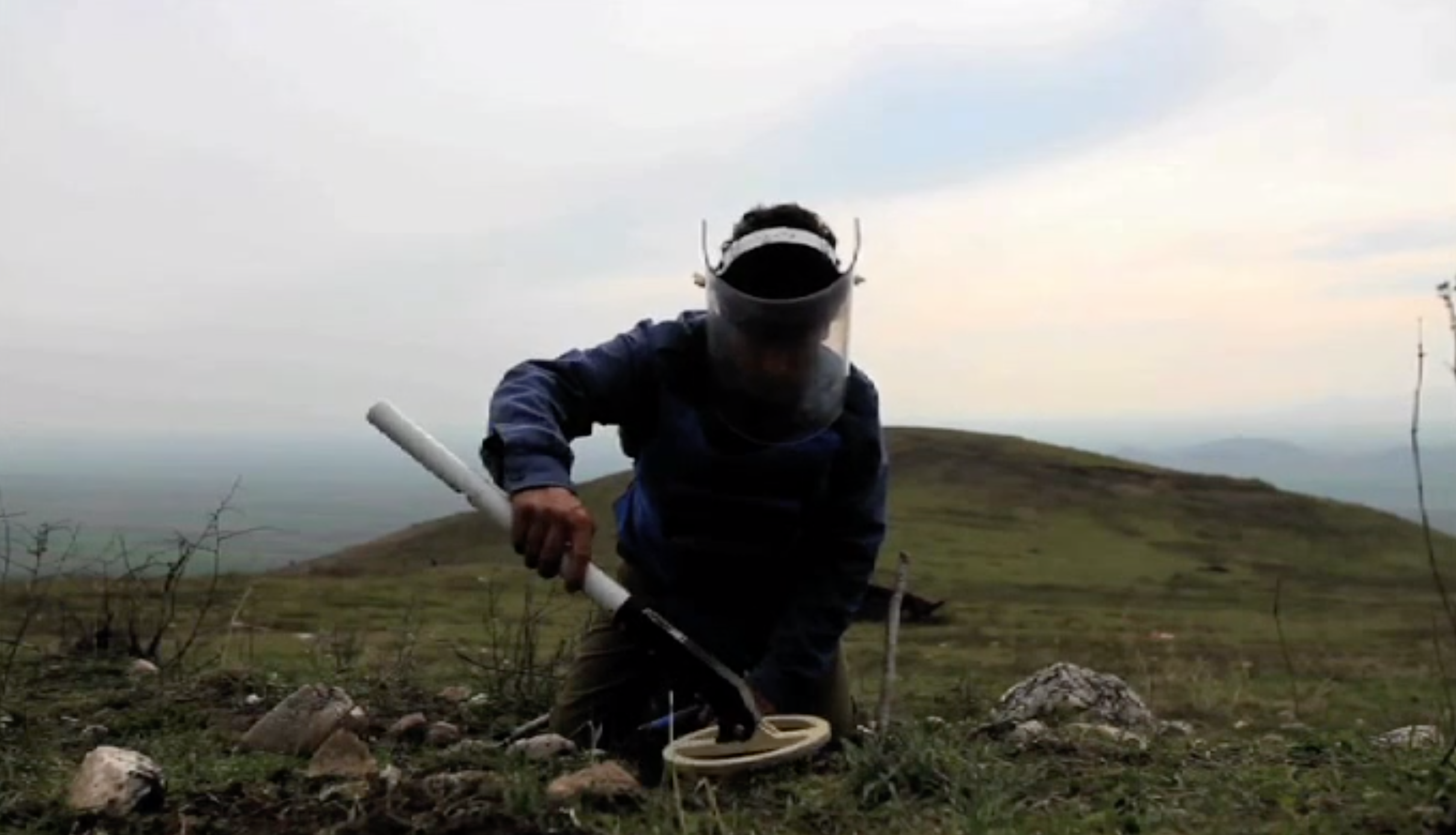 Since the year 2000, the international mine clearance organization HALO Trust has disarmed more than 10,000 landmines in Nagorno-Karabakh left behind by both Armenian and Azeri fighters.

The operation, which is funded by the USAID, the British government, and private donors, has cleared more than 55,000 acres, or 80 percent of the affected area. But, if a promised cutback goes into effect in 2011, the remaining 20 percent may prove to be a challenge. HALO stands to lose $800,000, or more than half, of its funding, which will be redirected to mine clearing operations in Africa.

In addition to slowing down the demining effort, Nagorno-Karabakh stands to lose dozens of the 200-250 jobs that have made HALO one of the largest employers in the territory. “We need to continue getting these mines out of the ground,” HALO’s program manager Roly Clark told Eurasianet. “The potential drop in funding will just slow this down and threaten safety and economics for these people."

Jonathan Makiri is a freelance journalist and photographer who covers Turkey and the South Caucasus.