Mutual disillusionment and resentment are major factors in the unraveling of U.S.-Chinese ties. 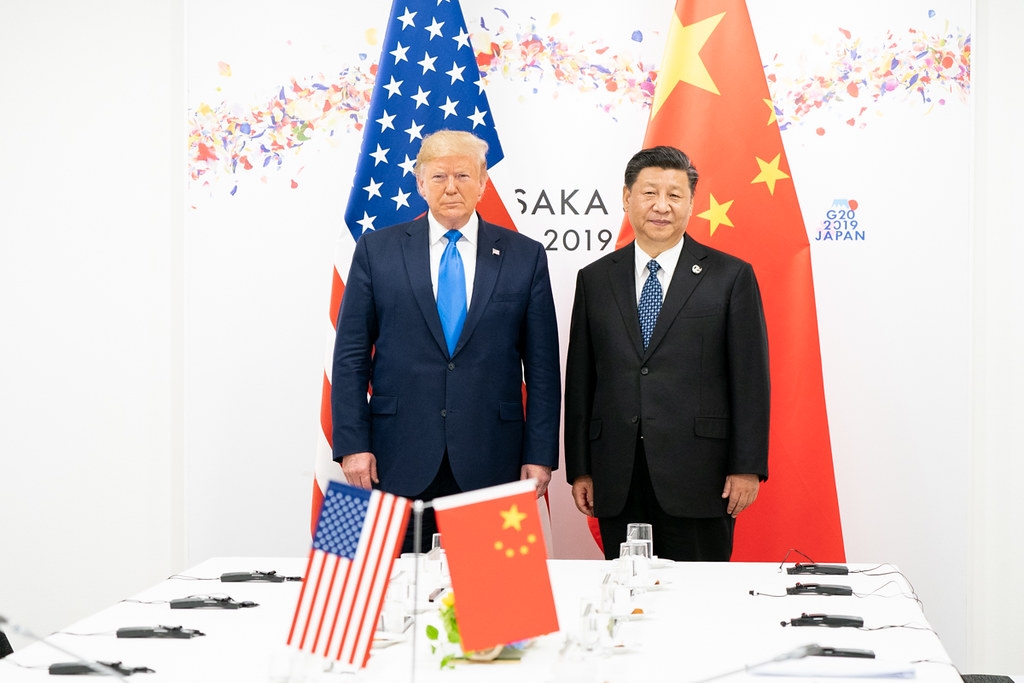 There’s been lots of chatter lately about how the United States and China find themselves, in the words of Henry Kissinger, “in the foothills of a Cold War.”

Top Trump administration officials seem willing to play the Cold Warrior role: They have all but officially declared China to be an ideological and economic enemy. In a policy speech in July, for example, Secretary of State Mike Pompeo characterized almost 50 years of U.S. engagement with China as a failure.

“We imagined engagement with China would produce a future with bright promise of comity and cooperation,” Pompeo said in that July address. “But today – today we’re all still wearing masks and watching the [COVID-19] pandemic’s body count rise because the [Chinese Communist Party] failed in its promises to the world.”

Despite such provocative statements from the top, career diplomats don’t seem to be rushing to buy tickets for the Cold War train just yet. Speaking about U.S. and Chinese interests in Central Asia this month, one senior State Department official downplayed the idea that confrontation is inevitable, and instead said the United States should keep pushing for transparency and fair competition in trade and investment.

A major cause of tension at present, the diplomat suggested, is that China plays by a different set of rules when it comes to foreign investment and global commerce, operating “in a way that is not wholly transparent.”

The opaque nature of China’s foreign trade and investment policy is evident in the growing debt loads that Central Asian states, especially Tajikistan and Kyrgyzstan, are bearing. A 2019 working paper, published by a trio of Western scholars, showed that Chinese business methods have resulted in Tajikistan and Kyrgyzstan taking on lots of hidden debt, adding that Dushanbe and Bishkek may owe far more than even they realize.

China “should be held to the same [transparency] standards as everyone else,” the American diplomat said.

But a lack of transparency is hardwired into the Chinese political system, especially when it comes to foreign and defense policy, said a recent five-part series by the Financial Times. So getting China to become more open about its foreign dealings promises to be a tall order.

The title of the FT series – The New Cold War – makes it clear where the newspaper’s editors think the relationship is headed. Mutual disillusionment and resentment are major factors in the great unraveling of U.S.-Chinese ties, the FT series suggests.

The reporting highlights how American policymakers operated for decades under the assumption that China’s embrace of capitalism would eventually foster political pluralism and respect for individual rights, leading Beijing to become a responsible stakeholder in the existing world order. That has not turned out to be the case. Accordingly, many U.S. officials and experts are embittered by Chinese leader Xi Jinping’s authoritarian turn, underscored by the crackdowns in Xinjiang Province and Hong Kong.

The FT cites experts who contend that Xi doesn’t have a solid understanding of what makes the U.S. and other Western states tick. The paper also outlines how China is eager to erase almost two centuries of subservience to the West, and thus Beijing is aggressively pushing its interests in the South China Sea and elsewhere. One article in the series cautions that China is “yearning to test and demonstrate national strength.”

It’s somewhat comforting that the FT series pegs the chances of a shooting war as fairly low, mainly because of the nuclear deterrent. Ultimately, the newspaper predicts, the winner of this new contest will be the state that has the most flexible and adaptable political system, economy and society.