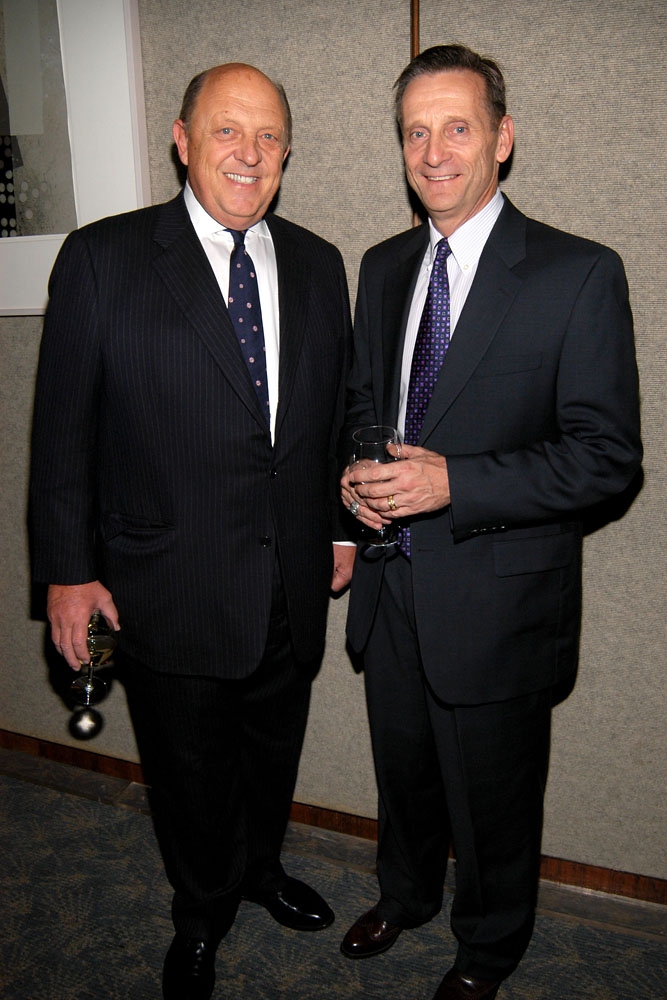 Responses to a Pentagon-issued request for information about sourcing fuel in Uzbekistan appear to suggest that the Uzbek-Afghan corridor of the Northern Distribution Network (NDN) is a morass of inefficiency, arbitrariness and “informal” payments.

In documents obtained under the Freedom of Information Act (FOIA), respondents to the Pentagon query made stark comments about severe delays at the Uzbek-Afghan border, and one – a major partner to USAID in Afghanistan – said corrupt payments “might be required to keep business moving.”

The NDN is a supply line for troops serving in Afghanistan spanning Europe, Russia and Central Asia. It was developed by US Transportation Command, US Central Command, Defense Logistics Agency, and the State Department, in conjunction with a variety of regional commercial and governmental actors. [For background see EurasiaNet’s archive].

According to the FOIA request submitted by EurasiaNet.org, eight companies responded to the DESC query. But only six responses were made available to EurasiaNet.org under the FOIA. Two responses, one from FMN International, the parent company of FMN Logistics, a firm that has strenuously denied any financial connections with the disgraced Uzbek conglomerate Zeromax, and another from NCS Fuels, were deemed “un-releasable.” [For background see EurasiaNet’s archive].

One response – from Milio International Ltd, a company working in the fuel business in the former Soviet Union since 1997 – contended that “Uzbek Railways frequently (often for some period of time each month) bans all rail traffic going to the destination of Hairaton, Afghanistan. This is due to the thousands of rail cars both empty and full of all types of goods that have congested the rail stations for the past year while waiting to get to Afghanistan […] this is especially the case around the Termez and Karshi areas.”

Rail cars from the Baltic states and Russia also get “blocked from time-to-time,” the Milio response noted.

Meanwhile, Afghan Management Group (AMG) said rail transport from Bukhara, Uzbekistan, to Hairaton “with no ‘speed up fee’ takes up to 35 days.” But with “payment of informal fees, the time can be reduced to 7 to 18 days, (depending on amount of money paid).”

When asked to describe “the known impacts related to fuel specifications, taxes, transit leases/approvals, other local laws and challenges you may expect to face,” AMG outlined the payment of “informal fees” as a major challenge in Uzbekistan.

“Apart from refinery fees and transport costs, there are no taxes to be paid in Uzbekistan. However, payment of informal fees to authorities and individuals might be required to keep business moving,” the AMG response said.

“One of the biggest problems in both countries involved is the fact that rules are changing overnight and very frequently. To cope with this issue requires good contacts to authorities and flexibility to adapt own processes to a new situation,” the AMG response added. “AMG/Partner is very reluctant to pay bribes, but manages issues through established good relationship to authorities involved.”

AMG is listed as an “implementing partner” to USAID in Afghanistan. According to both USAID and AMG’s websites, “AMG is a leading firm supporting the reconstruction of developing nations, like Afghanistan, while promoting economic growth and higher living standards among the people of those nations.”

In another DESC response, Agility, one of Defense Logistics Agency’s top-100 contractors, said fuel trucks could be used as an alternative to the “normal delays” experienced at the Termez-Hairaton railway crossing.

“Government taxes and leases will always present challenges,” the Agility response added. However, initial talks with “government and commercial officials” signal that “they are willing to work with the United States to find suitable business arrangements.”

FMN, a firm that did not have its response to the Pentagon query released, reportedly maintained a strong relationship with Zeromax. According to a document available from the American-Uzbekistan Chamber of Commerce’s website, FMN Logistics purported to be capable of carrying out “rail cargo operations coordinated out of Tashkent using Zeromax Rail Code.” [For background click here].

“Based on local presence, FMN Logistics and Zeromax Logistics transit times into and through Uzbekistan are half those of major shippers […] FMN Customs brokerage clearance services can cut Uzbek transit times in half,” the company asserted.

According to FMN’s website, “FMN was formed on 8 September 1999 as a domestic US corporation. The shareholders were, and remain its founder, Harry F. Eustace, Sr. and members of his family.”

“In 2009, FMN formed a subsidiary, FMN Logistics, with Harry F. Eustace, Jr. as its CEO and whose shareholders are the Eustace family plus David O’Connor, a Canadian citizen. FMN Logistics' prime mission is to serve the US war fighter in Afghanistan by providing effective logistics solutions throughout the Central Asian Theater,” the website added.

The NDN carries 30 percent of goods delivered to US troops in Afghanistan, according to a White House statement on June 24.